By SandrasNews (self media writer) | 10 days ago

Luis Enrique is a world class manager and he has done really well for the Spanish national team, he took his country to the National League final, after he defeated Italy, but I think that he got it all wrong against France tonight. In this article, I will be showing you the 3 wrong decisions the manager made, that caused Spain the defeat tonight. 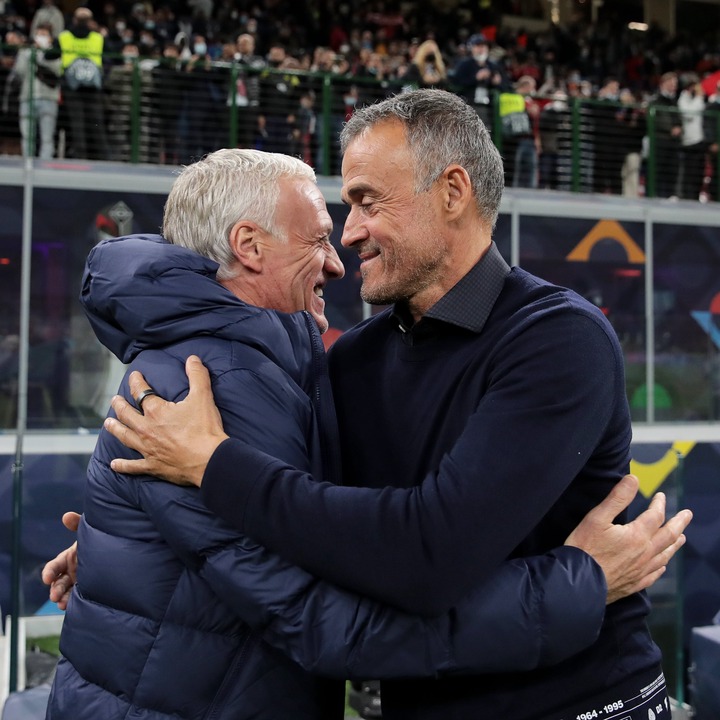 Luis Enrique is a top manager, but he might not be right in every decision he made, Barcelona youngster Gavi performed really well against Italy, but he didn't play the full 90 minutes, you could trust a kid in the group stage or Semifinal, but in a crucial game like this, he could have started Koke instead of starting the Barcelona youngster. Koke is an experienced player and he has a lot to offer, Gavi is too young to play a National League final, facing Paul Pogba in the midfield, he could have involved him, in the second half. 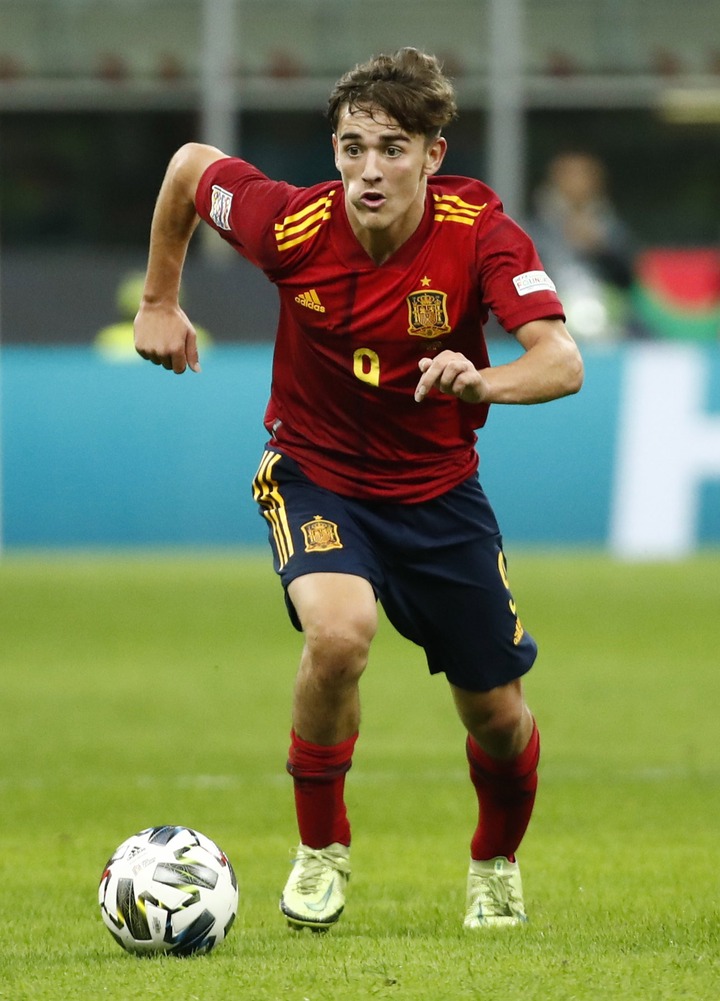 2. Leaving Pau Torres On The Bench

Luis Enrique made another wrong move as he started Pau Torres from the bench tonight, Pau Torres has been doing well in the League and he is an experienced defender, he started the game against Italy and the manager decided to start Eric Garcia ahead of him tonight. That's a wrong decision. 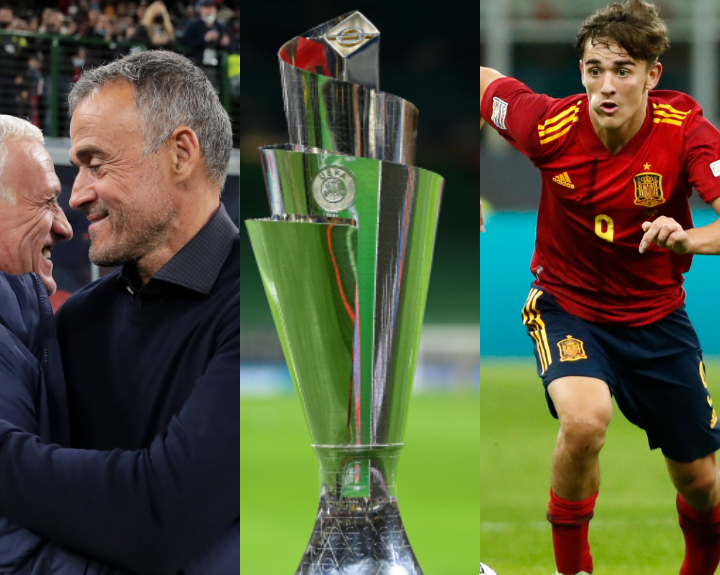 3. Late Substitutions, After The Goal

Spanish manager Luis Enrique made a wrong move after the second half goal from Mikel Oyarzabal, he could have involved Pau Torres or Martinez into the game, involving a defender after that goal, could be a wise decision. Spain failed to win the National League trophy, after the 2-1 defeat. 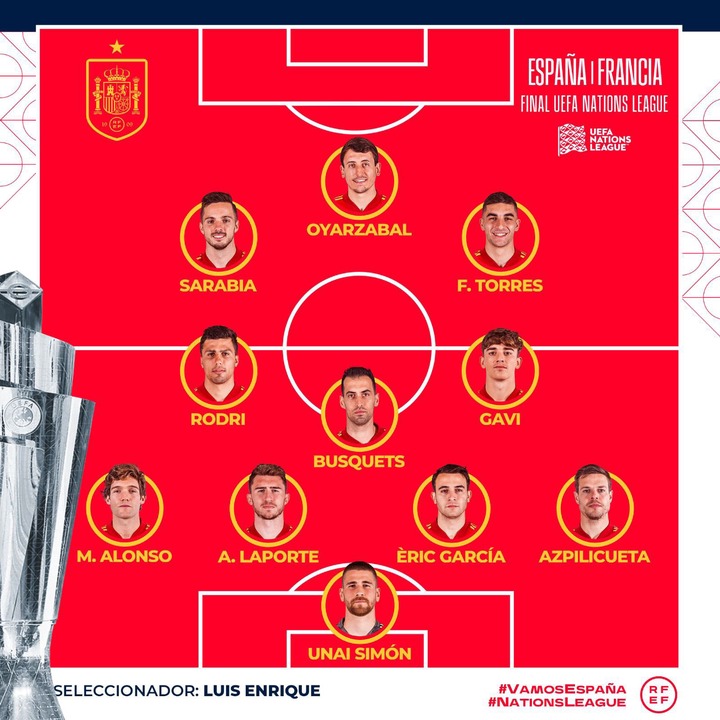