The African Team That Might Play Against Chelsea In The Club World Cup.

By MeetFab (self media writer) | 11 months ago 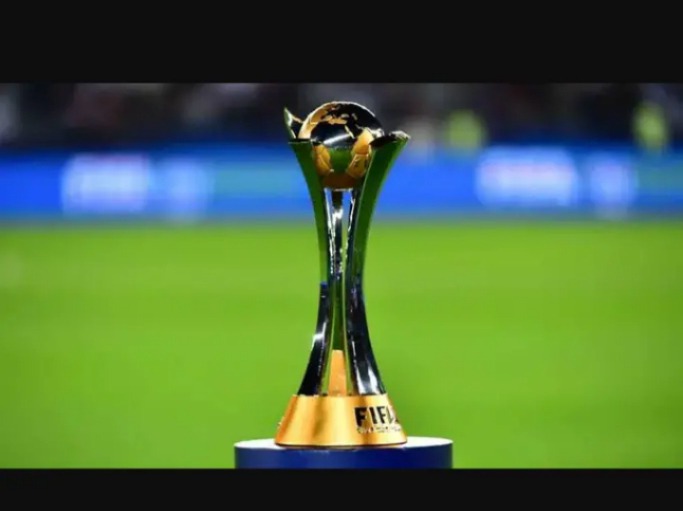 The FIFA club world cup is set to kick off by December this year and it will be played in Asian Country Japan. English club and European Champions Chelsea will participate in their second ever club world cup while Egytptian side Al Ahly have also qualified for the tournament.

This is Chelsea's second appearance in the club world, while African side Al Ahly will be playing in the tournament for the 7th time now. 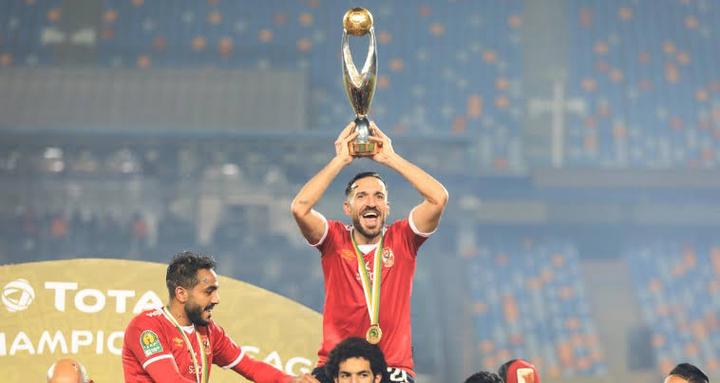 Al Ahly will face the winners of the CAF Confederation Cup in the CAF super cup finals and they will be playing in these tournaments for two years consecutively.

They (Al Ahly) dominated the CAF champions league final against Kaizer chiefs that was recently played in Morocco.

The Egyptian club could be facing European Champions Chelsea later in the Club World Cup and it will be a game to watch.

What are your thoughts on this, do you think Chelsea can get past Al Ahly if they meet? Let's have your say in the comment section below.