Blatantly, the Thomas Tuchel's side are very optimistic in spending massively in the summer, to add many new brilliant and talented players to their squad. However, there are many players on free transfers, who are able and capable to make the Blues unstoppable in all competitions next season. 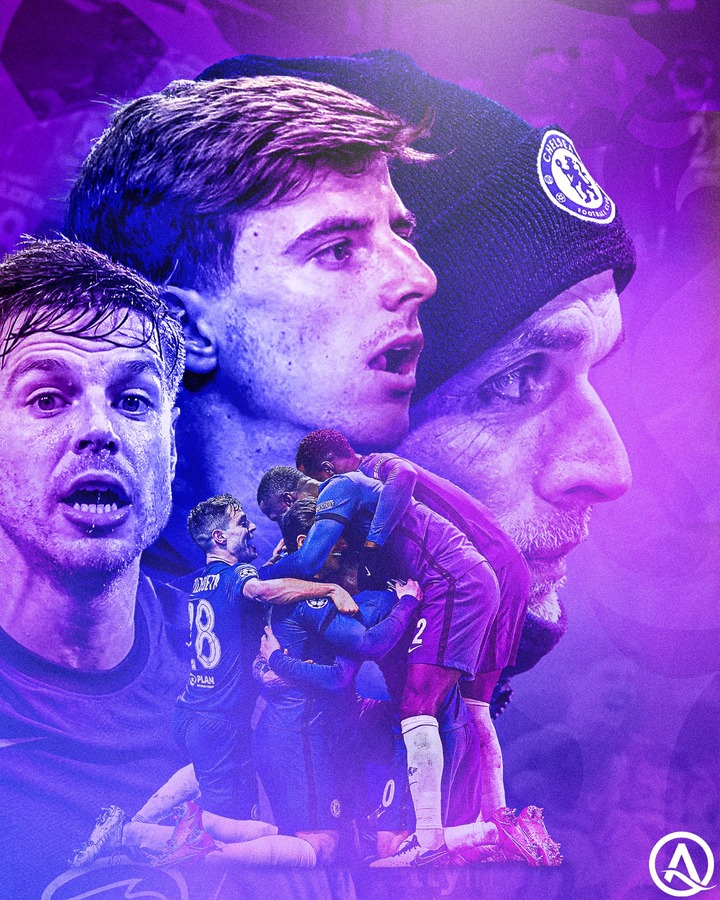 Chelsea are gradually approaching Champions League final, FA Cup final and their hope for top-4 this season is still very much alive. Thus, the Blues would have enough money to sign players in the summer transfer window, but they have many alternatives as regards the free transfer players.

Of course, the Thomas Tuchel's side need to strengthen their defense line, midfield and frontline. Although, they have loads of brilliant and reliable players already, as they still have to strengthen these positions next campaign. If they really want to close the gap between them and their competitors, the likes of Manchester city, Manchester united, Liverpool and others. 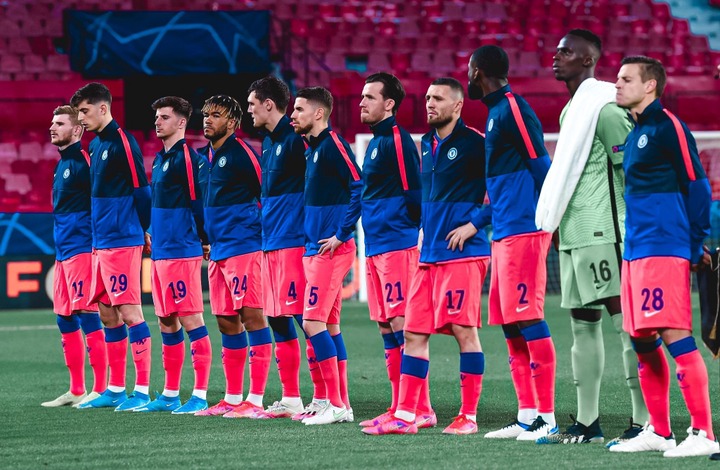 Meanwhile, these four players below are on free transfer, as they don't have any contact with their current clubs after this season. Thus, they would all be free in this coming summer window transfer, and they all have the abilities and capabilities to comfortably make Chelsea unstoppable.

Here are the 4 players:

Undoubtedly, the Blues really need to strengthen their frontline, as to be more clinical against the opponents. And, since Chelsea are already linked with the Argentine, as they behold him as an alternative, if they fail to sign any central-forward of their choice in the summer. Of course, Sergio Agüero has the abilities to bolster Chelsea's frontline, and he has the experience to make them unstoppable next campaign, with Olivier Giroud possibly going to leave Stamford Bridge in the summer. Sergio Agüero will be the best replacement for the Frenchman, and he would be ideal with no stress for the Blues since he's on a free transfer. 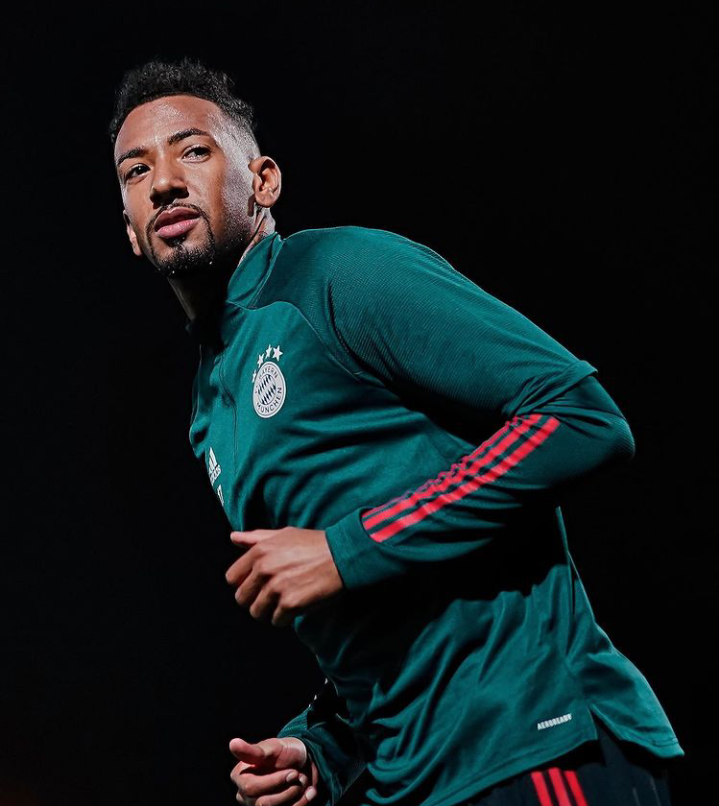 The Thomas Tuchel's side are planning to sign a brilliant, experienced and reliable centre-back in the summer transfer. As, to be able to get back to 4-men defenders next season. Bayern Munich's Jerome Boateng is also on a free transfer, and he has the all the qualities Chelsea craving for at their defense. He's a German as he would quickly get along with Thomas Tuchel, and the likes of Havertz, Rudiger and Werner. Although, Thiago Silva and the Blues are working on to extend the Brazilian's contract. However, they still need a reliable centre-back like Silva, and adding Boateng to their squad on a free transfer next season won't be a bad idea. Chelsea are a big fan of the AC Milan young goalie, and he would be an ideal replacement for Kepa Arrizabalaga, since the Spaniard may bounce the club next season. Thus, under the umbrella of getting an idea backup for Edouard Mendy, it would be great to get Donnarumma on a free transfer in the summer. The AC Milan goalstopper hasn't pen a new contract with the Serie A side, so the Thomas Tuchel's side can get him with no stress. Apparently, Chelsea would have many clean sheets and unbeaten run next season, especially with the Edouard Mendy and Gianluigi Donnarumma as their goalies. The Blues need a versatile central-forward as a backup for the likes of Hakim Ziyech, Christian Pulisic and Timo Werner. Most Chelsea's fans may not buy the idea of getting the Dutchman man, on a free transfer in the summer window. However, Memphis Depay is more like Timo Werner, as he's indeed a versatile and skilful player, who can comfortably play from the wings and as a striker. The Netherlands international hasn't pen a new contract with Lyon, as he's hoping to bounce the Ligue 1 side in this coming summer. Thus, adding Depay to the Tuchel's squad, especially the frontline would make Chelsea unstoppable in all competitions.

Do Chelsea really need these 4 players?