Nigeria is ranked 36th in the world and 5th in Africa. This is despite having a strong football legacy and excellent players who compete in home leagues as well as in other continents such as Europe, South America, and North America. 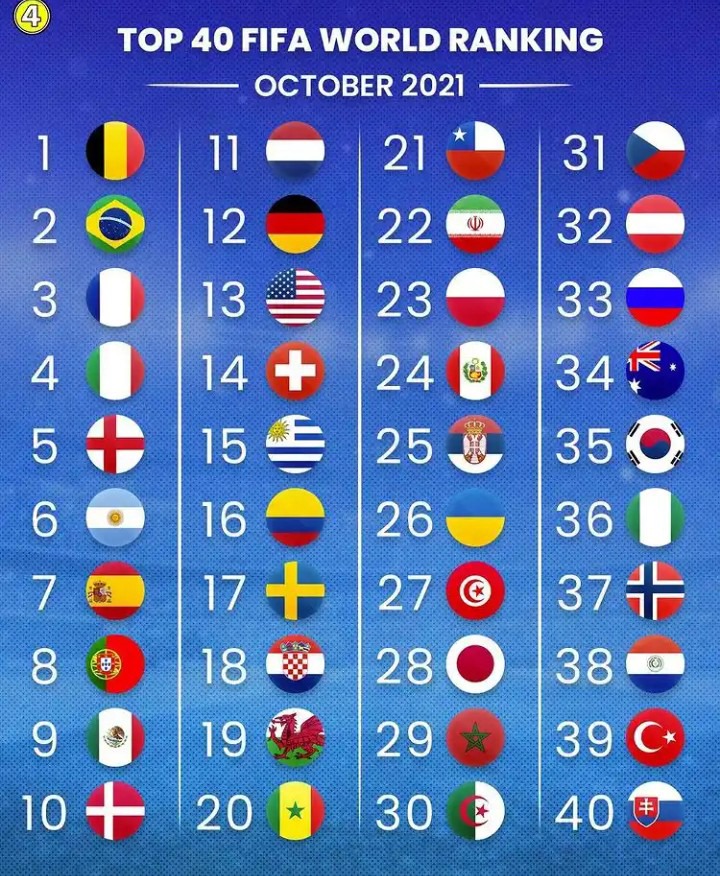 Many believe that the country's inconsistent form in previous World Cup Qualifiers is one of the determining factors, but, there are 3 steps that may be taken by the country to enhance its position on the Ranking List in the months ahead. 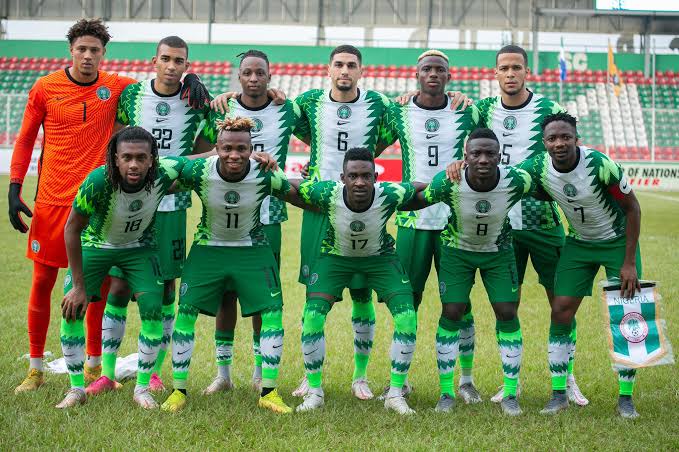 First, the government must enhance its domestic leagues by regularly planning how the Nigerian Professional Football League, Nigerian National League, and other leagues would operate without causing undue disruptions to their routine operations.

Second, more indigenous players should be given worldwide recognition by being allocated with the opportunities to play for national teams such as the Super Eagles in various national and international tournaments. This will demonstrate to the rest of the world how talented the country's players are. 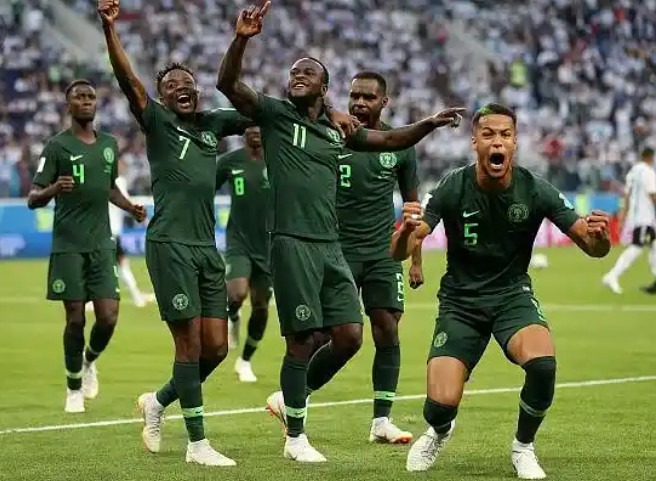 In addition, the Nigerian Super Eagles must excel in upcoming international tournaments such as the World Cup and, most significantly, the African Cup of Nations.

These steps will surely result in improvements and, as a result, the country will be placed higher than its current position, which is considered to be too low for a country referred to as the "Giant of Africa."