2 Things That Could Help Chelsea To Take All 15 Points In Their 5 Upcoming PL Fixtures.

By Neanews (self media writer) | 13 days ago 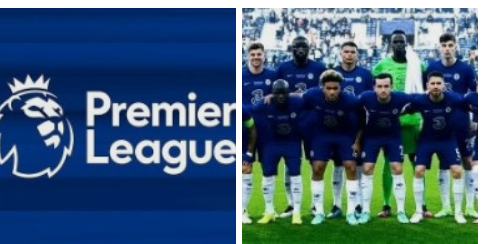 Chelsea had an excellent start to the campaign, winning their first two games handily before holding on to a gutsy draw against Liverpool with ten men. The Blues returned to winning ways as they beat Aston Villa at Stamford Bridge and humiliated Tottenham Hotspur away from home. They lost their first Premeir League match of the season against Manchester City and beat Southampton before the international break.

The Blues now sit at the summit of the Premier League table with 16 points from 7 matches. They conceded once in open play against Manchester City, and have been consistent this season, as they are the first Premeir League team to win 5 matches this campaign. They have also scored 15 goals and they have kept 4 clean sheets this season. They are tip as favourite to win the Premeir League title this season.

2 Things that could help Chelsea take all 15 points in their 5 upcoming Premier League fixtures. 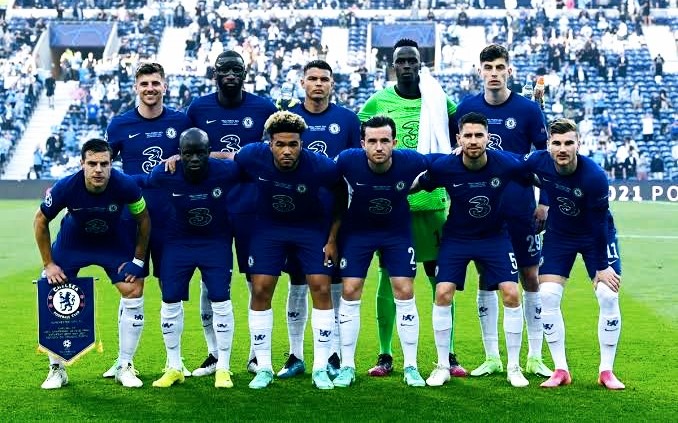 1. Chelsea have one of the tightest defense in the Premier League this season.

The Blues have only conceded once in open play against English Champions- Manchester City in their Premier League clash this season. Thomas Tuchel defensiive tactical formation of using 3 at the back and involving the wing backs through the flanks, has been Chelsea most familiar pattern of play. If Tuchel adopt this method against other opponents, they could go unbeaten and take all 15 points from their 5 upcoming fixtures and stand firm at the summit of the table.

2. The German tactician should start his best XI in every single game. 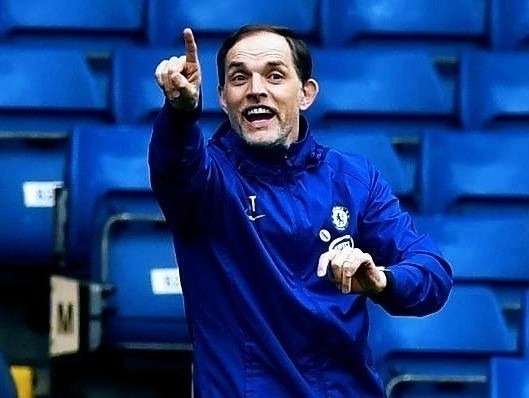 Tuchel tactical formation of playing with his best XI could help the Blues dominate possession and do damage to opponents when the opportunity presents itself.

Tuchel is quite familiar with his players now, so he can bring out the best XI for every single game. The best opportunity Chelsea has is the fixtures after international break fixtures favourable to Chelsea. Tuchel should not underrate any team in their up coming fixtures.