By IsaacOriyomi (self meida writer) | 28 days

Barcelona still have another extremely important match left in which they can lift a trophy this season. It is the Copa del Rey final, a game where they'll once again face Athletic Bilbao. The Catalans lost to the same club in the Spanish Super Cup final at the beginning of this year, and in order to avoid a repetition of that, Ronald Koeman is already putting some options into consideration. 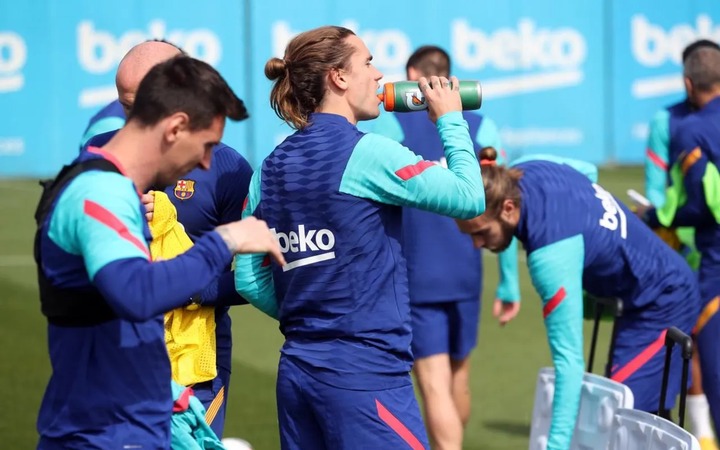 Spanish outlet Sport has revealed that Koeman is considering another formation that is different from the 3-5-2. He is thinking about returning to Barca's primary strategy which is 4-3-3. The source says that using this formation hasn't been decided yet but it could be something that can be implemented on Saturday. 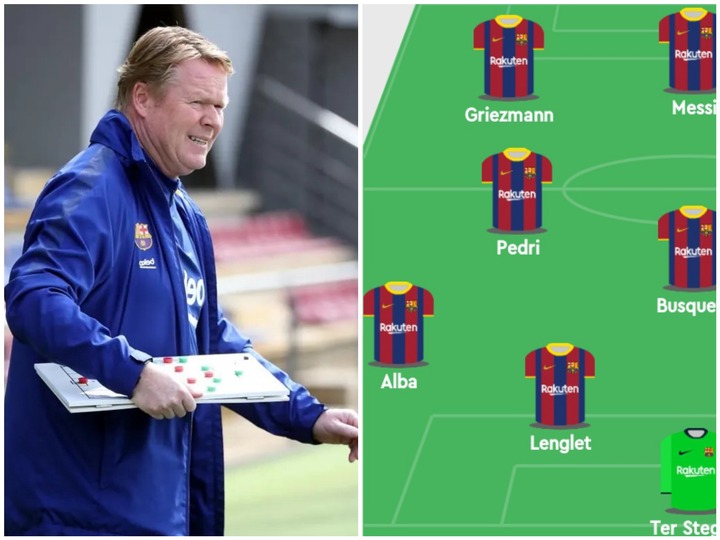 The motivation for this idea from Koeman is what happened in the El Clasico in which Barca conceded two first half goals despite playing with three centre-backs. The team played well and even got a goal after he changed to a 4-3-3 formation in the second half which showed that a particular system can't work in every game.

The 2 ways Barca can line up against Bilbao

With the 3-5-2 formation, Barca will have a strong defensive shape but only few players in attack. They've failed to score more than one goal in their last two games when using this formation. 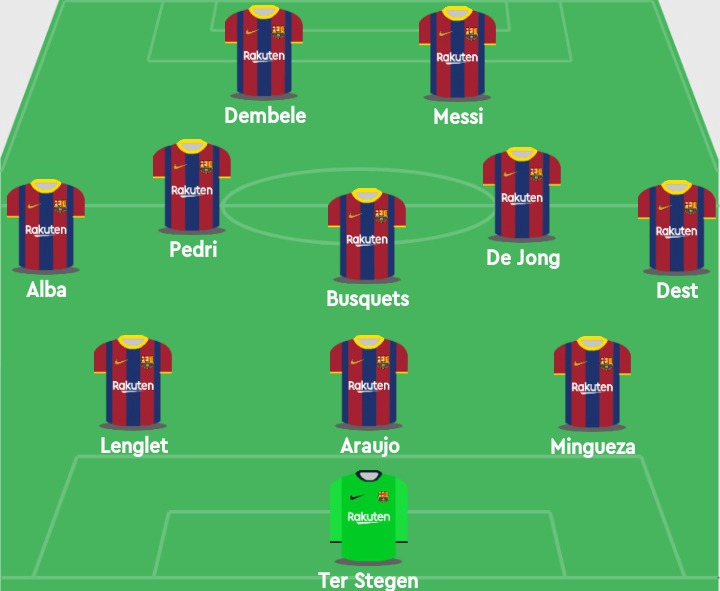 Messi and Dembele will be the only strikers upfront. The combination of Busquets, Pedri and De Jong will form the midfield- three while Alba and Dest will play as the wing-backs. Lenglet, Araujo and Mingueza will likely be the three centre-backs.

The 4-3-3 formation however requires that one centre-back will be scrapped and an additional striker included. Dembele will be free to play on the wings with this formation which he likes to do. Griezmann would be the striker to return to the lineup while Mingueza could make way. 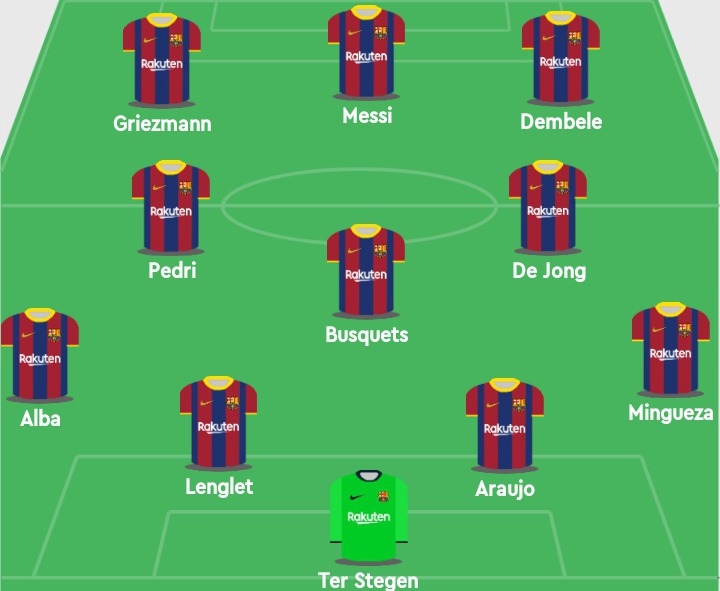 But Mingueza was outstanding against Real Madrid and could keep his place in the starting 11. His versatility also counts as he can play at right-back which means Dest might be ditched.

Barca can't afford to keep losing the opportunities coming their way to win a title this season. They really need to be at their best against Bilbao.

Which of these two formations do you think Barca should use in the Copa del Rey final?

"I am leaving the club at the end of the season".- Arsenal's Brazilian star confirms

Chelsea posted something about Ngolo Kante and it got reactions from fans.