By Exquisite1 (self media writer) | 10 months ago 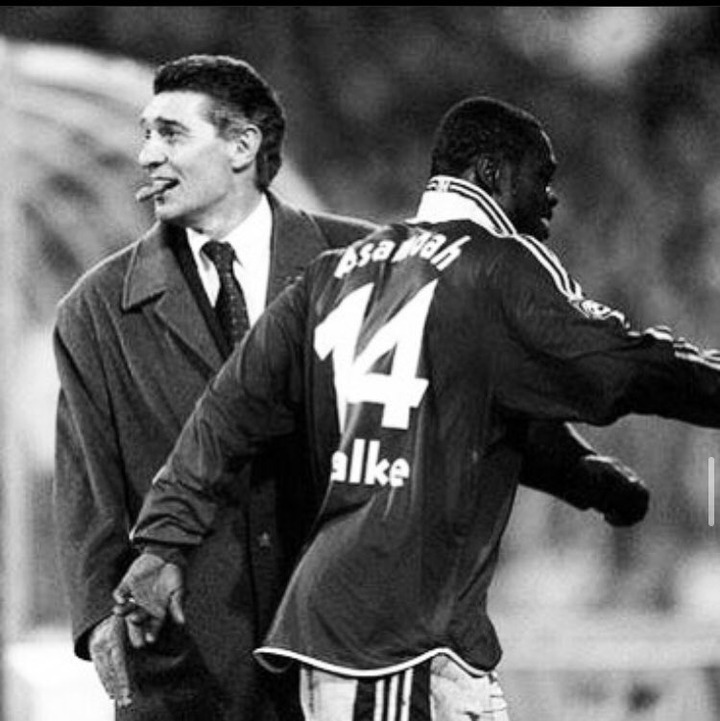 It is no longer news in the world of football across the globe that racism has been a rampant menace which has been strongly fight against by football authorities in all and sundry, having been the order of the day with it's constant and incessant reoccurrence to the black players. 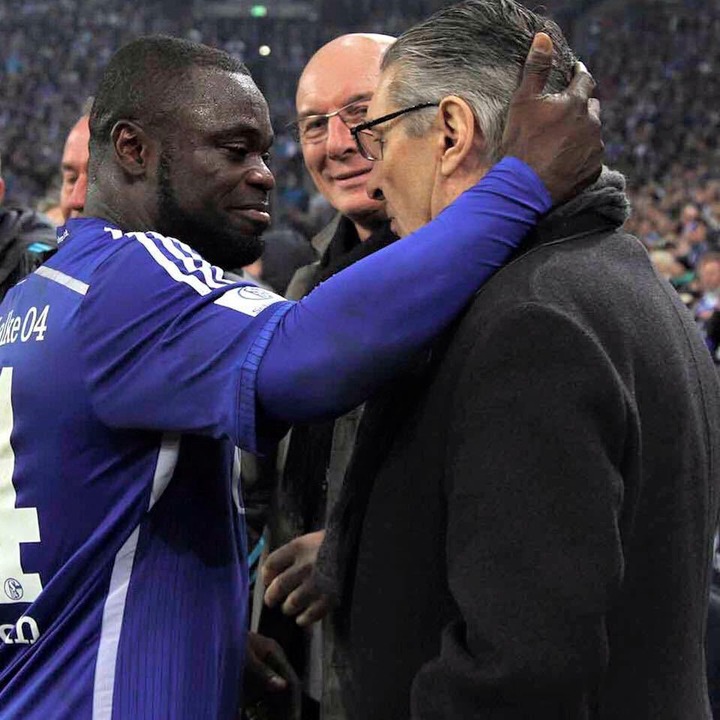 It is then surprising and disappointing that the game of football which was initially with the motive to unite the whole world as one irrespective of the body colour, religion, tribe among others is also experiencing such dehumanizing attitude at it's peak.

The case is not different with the former Germany player, Gerald Asamoah who was also a victim of the horrible act as revealed via FIFA verified twitter handle that the World Cup finalist also faced banana-throwing and other horrendous racist abuse. 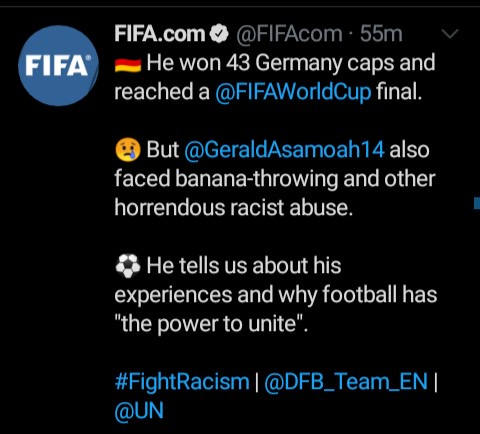 In a bid to curb this menace or get it reduced to the bearest minimum, it has been a tradition in the game of football to take a knee before kick-starting any match with the indication that "Black Lives Matter".

Despite making the public assertion that everyone is equal, nothing has really changed as hardly will a week passed without having the record of racial abuse and life-threat be it on-line or physically, as different scenarios of such have been accounted for recently.

Gerald Asamoah is a Ghanaian-born German former professional footballer who played as a forward and known for his pace and strength during his time. 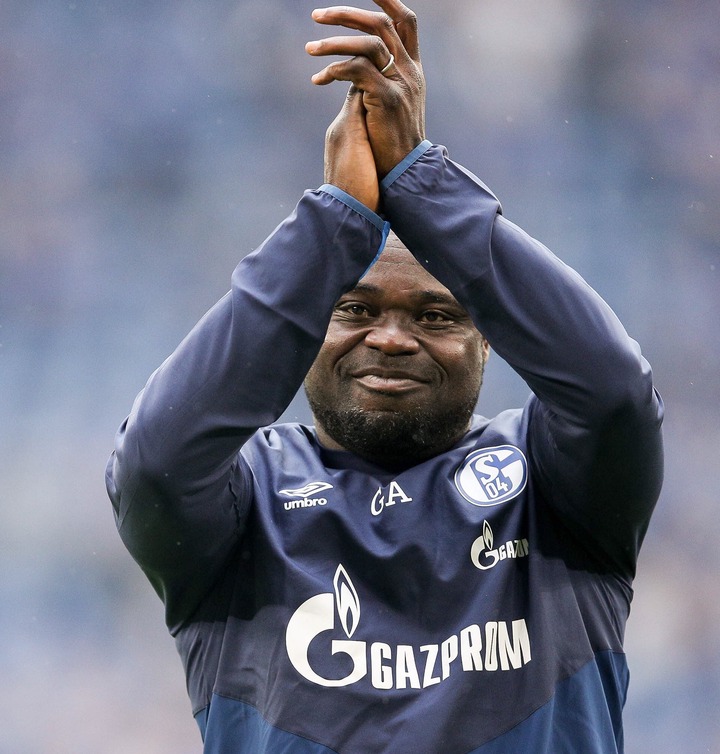 The 42 years old played in the German Bundesliga for clubs like Hannover 96, Greuther Furth and Schalke 04 among others.

He also had 43 caps for the Germany national team between the period of 2001 - 2006 and netted 6 goals in all as the first African-born black player to ever play for the side.

Fans reaction to this unpleasant and unacceptable incident is seen below: 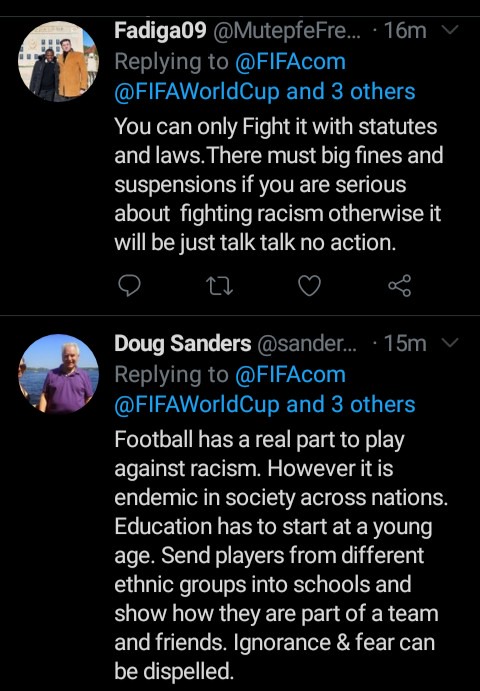 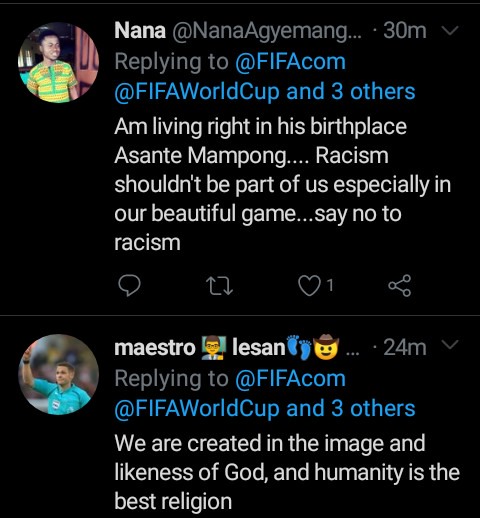 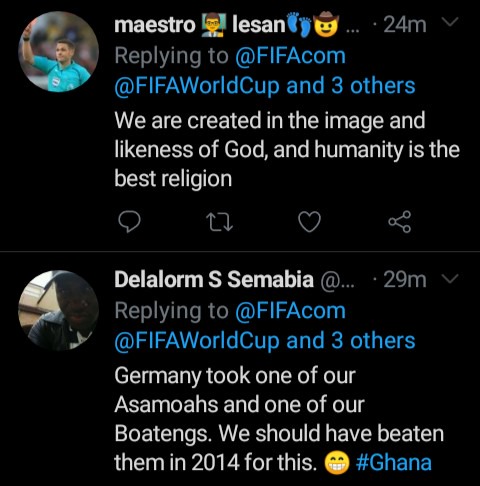 All hands must be on deck to make sure this menace is totally eradicated in the World of football and the whole world at large.