By KlassicSports (self media writer) | 13 days ago

In today's world, football has taken over social media platforms like Facebook and top clubs and players focus on posting their photos online to keep their fans updated on daily activities.

Some footballers use social media platforms like Facebook to commercialize their brands and that has helped them gain so much fanbase on social media.

With that, let's take a look at the seven players with the most followers on Facebook.

1. Cristiano Ronaldo is one of the most followed players on Facebook with 150 Million followers attached to his page.

He recently switched clubs and has scored five goals already in six games for the club.

With his current form in the world of football, Ronaldo can be said to be one of the most influential personalities in the world.

2. Lionel Messi has 104 million followers on Facebook and he is currently behind Ronaldo in terms of social media influence.

He has won the Ballon d'Or award six times and he is on the track to add a seventh one to his name.

3. Neymar is another experienced footballer who has 87 Million on Facebook. He has a good flamboyant personality that may be fancy for some but is very much adored by his fans. 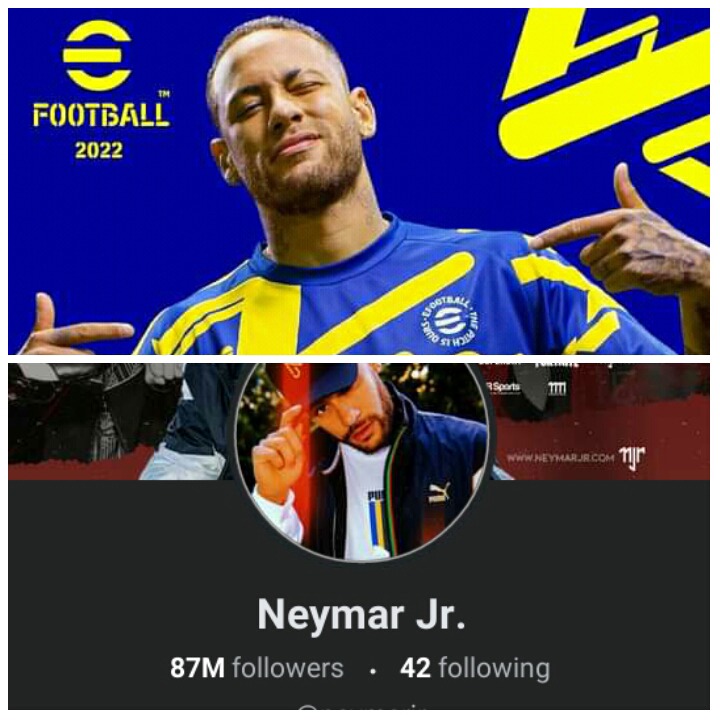 4. David Beckham has 56 Million followers on Facebook and he is Manchester United's legend. 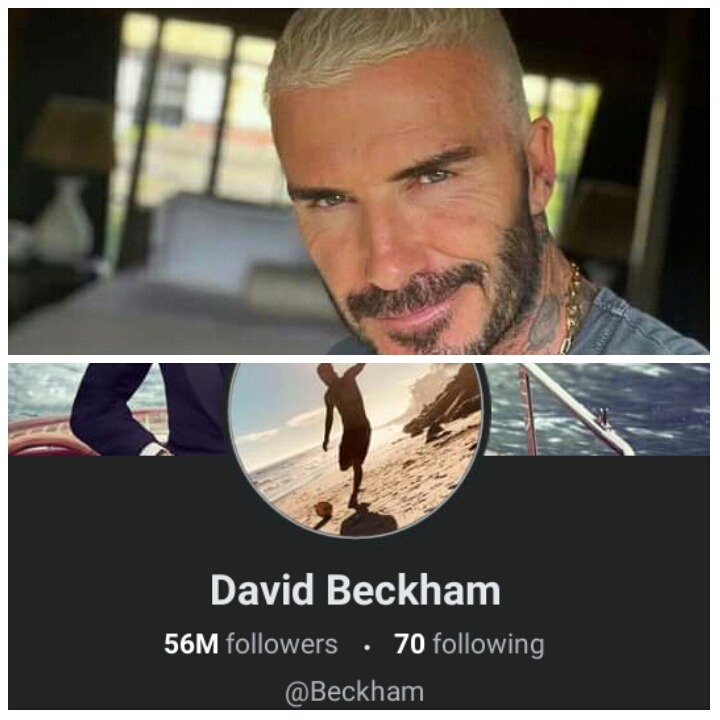 He retired from football twenty years ago and despite that, he still has 55 million fans currently following him on Facebook.

5. Ronaldinho is a true legend of football and also a retired footballer. He has 53 Million followers on Facebook and that shows he is a good lover of social media. 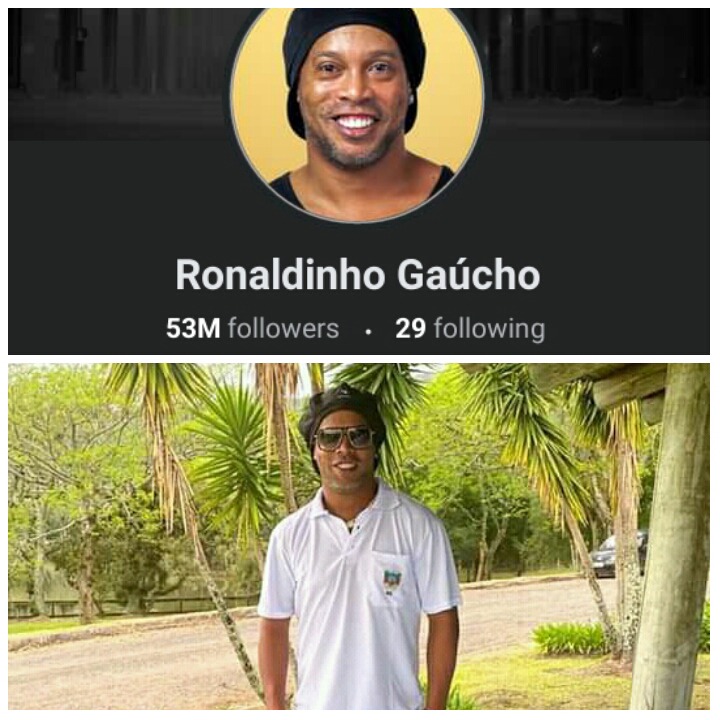 He loves posting photos on the platform and enjoys giving his fans the latest happening in his fun lifestyle.

6. Karim Benzema from Real Madrid has about 40.8 Million followers on Facebook. He has been in exceptional form this season after scoring 10 goals and providing seven assists in just 10 games.

7. Ricardo Kaka has 40.1 Million followers on Facebook and he was the last person to have won the Ballon d'Or before Cristiano Ronaldo and Lionel Messi.

He is a Brazilian retired professional footballer who played as an attacking midfielder for his national team and also for top clubs like AC Milan and Real Madrid.