6 Football Stars Who Could Retire After This Season 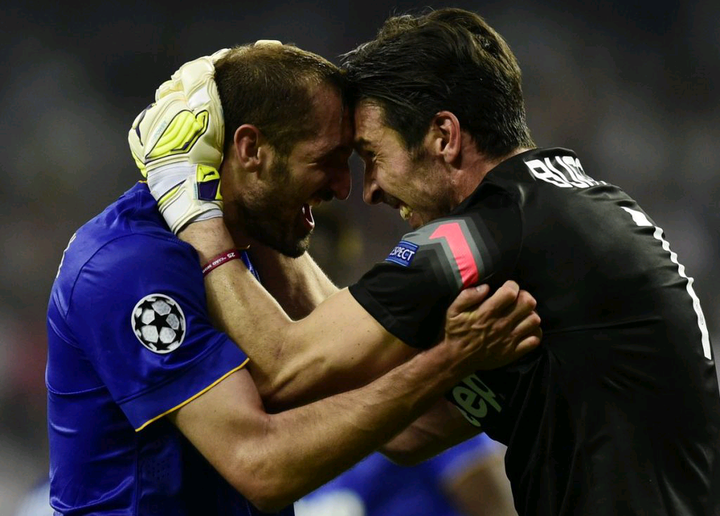 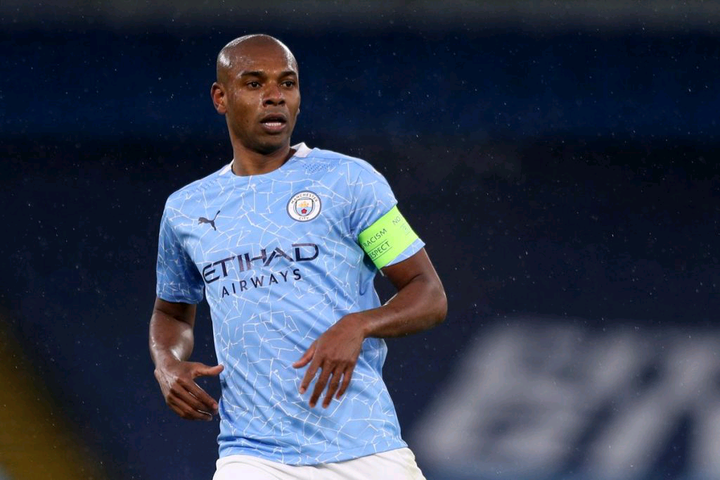 The Manchester City captain may be playing in his last season at the club. His has a contract with the club that expires by the end of the current season and it seems Guardiola has already found a replacement for him.

After leaving the club, he would likely retire. 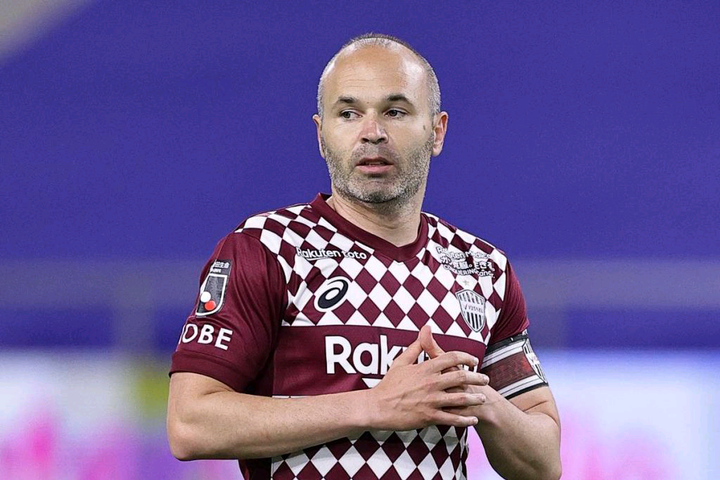 Iniesta is without a doubt one of the greatest midfielders in football history.

The Barcelona legend, who is currently playing for Vissel Kobe in Japan, may retire before the end of the current season, despite the fact that his contract expires in 2024. 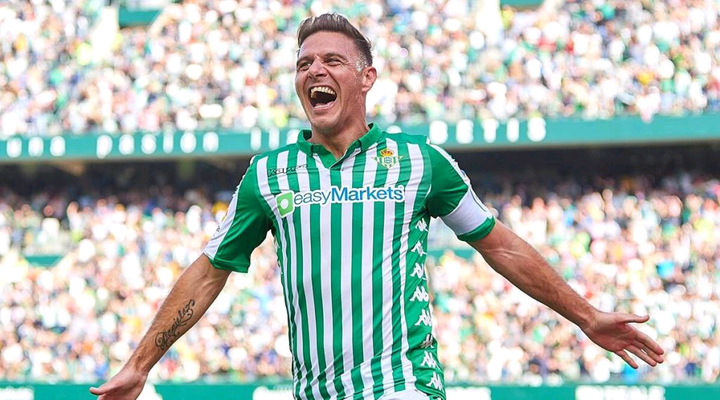 The Real Betis captain is also in line to retire by the end of the season, as his contract with the La Liga club expires next summer.

Joaquin began his football career at Betis, where he played 418 games, scored 59 goals, and assisted 38 times. 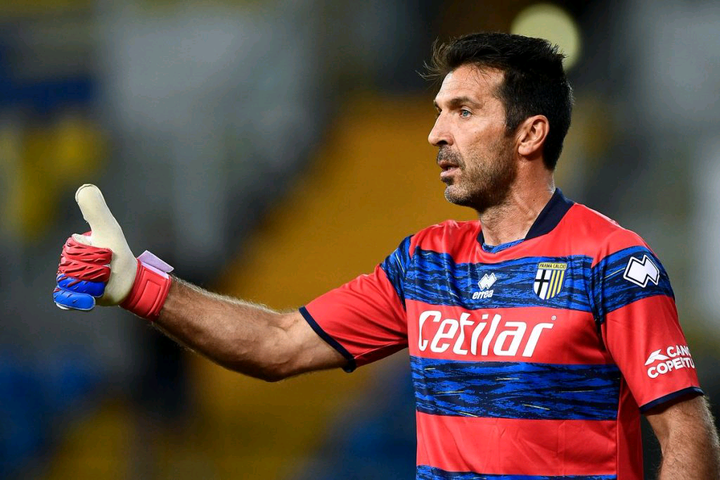 Buffon will undoubtedly go down in history as one of the best goalkeepers the football world has ever seen.

The legendary Italian has won almost everything in his career and is currently playing for Parma, a second-tier club with whom he signed a two-year contract.

However, this season may be Buffon's last, and we still have time to appreciate his brilliance. 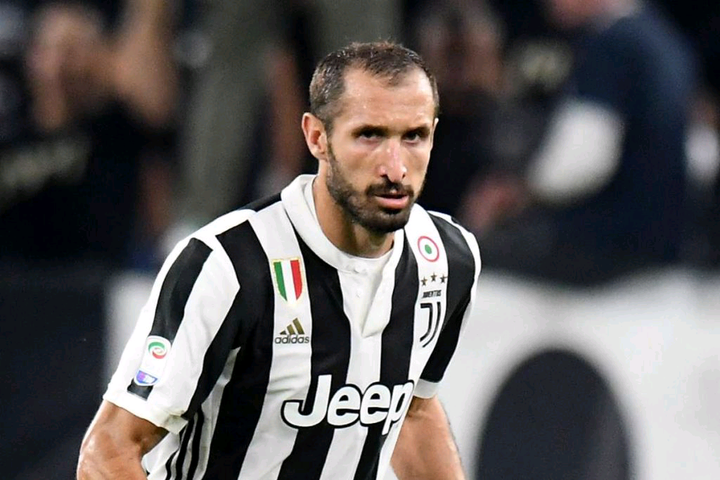 After leading Italy to European glory, this season could be Giorgio Chiellini's last season at Juventus and as a professional footballer after so many years. 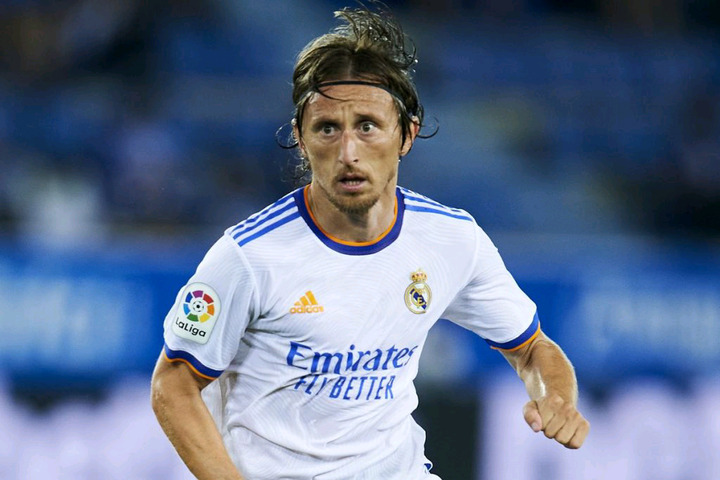 Ballon d'Or Award winner Luka Modric has had an incredible career, but as they say, all good things must come to an end.

This may well be his last season for both club and country.

Which among these players do you think will retire by the end of the season? Drop your suggestion in the comment section.