By Offixialblogs.ng (self media writer) | 1 year ago

The premier league 2019/20 since has been a tough one as usual for every other player , but talking about the two most anticipated teams in the England Premier League, a lot has been measured between them .

There is no other clubs than Chelsea FC and Manchester United , this two clubs has been since time cat and rat in all league they find their self, it is always known that the produce nominations of better players .

Talking about the best players , there is this two Tue concentration goes to, Mason Mount of Chelsea and Mason Greenwood of Manchester United . 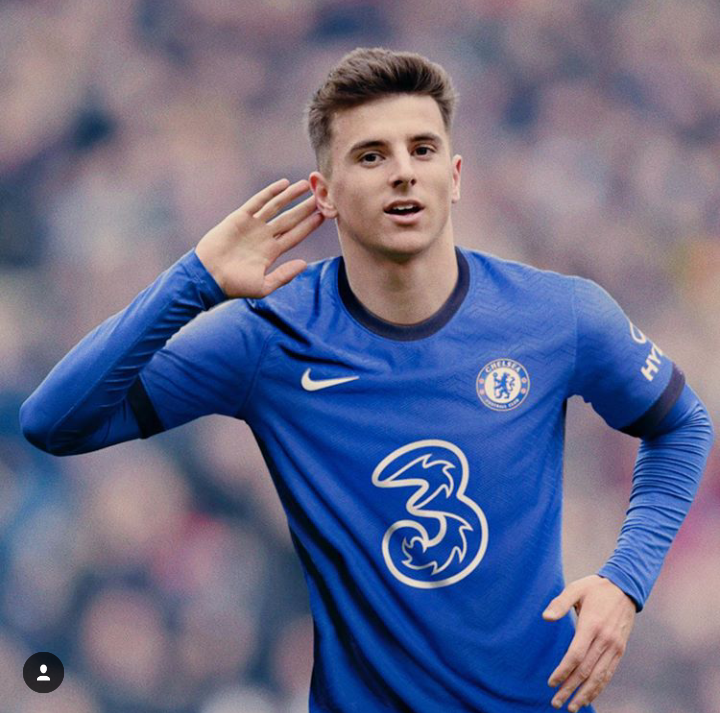 Mason Tony Mount is an English professional footballer who plays currently as a mild fielder for a premier league club , Chelsea and England national team .

While he played for this team he made only one appearance .

Mason Mount made 5 appearances with 2 assist without goals during this time .

He made 15 appearance , scoring 3 goals and making 4 assist during his time with Chelsea U18 .

He played for Vitesse making 39 appearances scoring 13 goals and 10 assist .

He played for Derby County with an appearance of 45 , 11 goals and 6 assist . 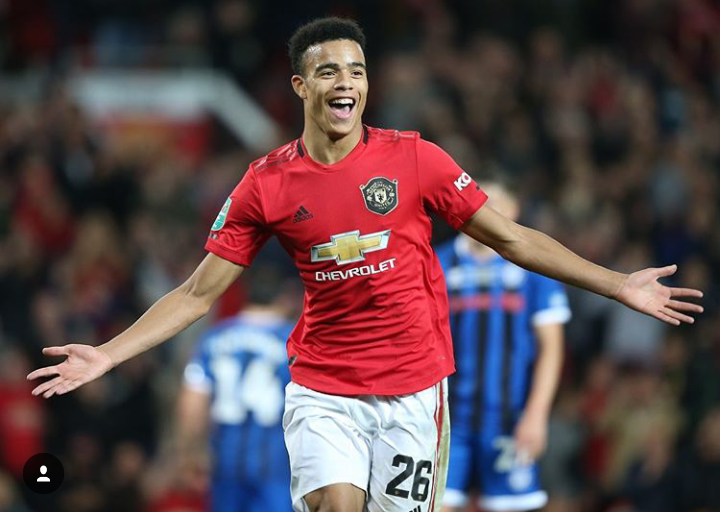 Mason Will Greenwood is an English professional footballer who plays as a forward for a premier league club , Manchester United and the England U21 team .

You can also share your opinion to help solve the rivalry .

Content created and supplied by: Offixialblogs.ng (via Opera News )

“There’s nothing attractive about a man every woman wants.” — Tolanibaj