Between Lee Min Ho and Ji Chang Wook, who looks most adorable in a military uniform

Once a Korean male turns 18, his compulsory service in the military comes into effect. However, they do not have to start their service immediately, and it is possible to delay the starting date until the age of 28. 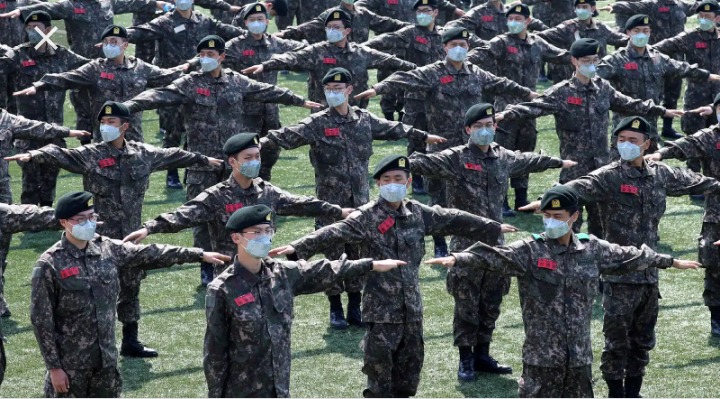 Military service in South korea last for approximately 18 months, making it among the longest in the world, but the length depends on the branch of military where the service is being undertaken. South Korean government also allows k - pop Artists, classical musicians and star athletes to defer their mandatory military service.

Lee Min Ho and Ji Chang - Wook are one of the most handsome and talented Korean actors, their faces are also one of the most prominent among Nigerians that love watching Korean movies. That's why I'm bringing them both to comparison while in their military uniforms. 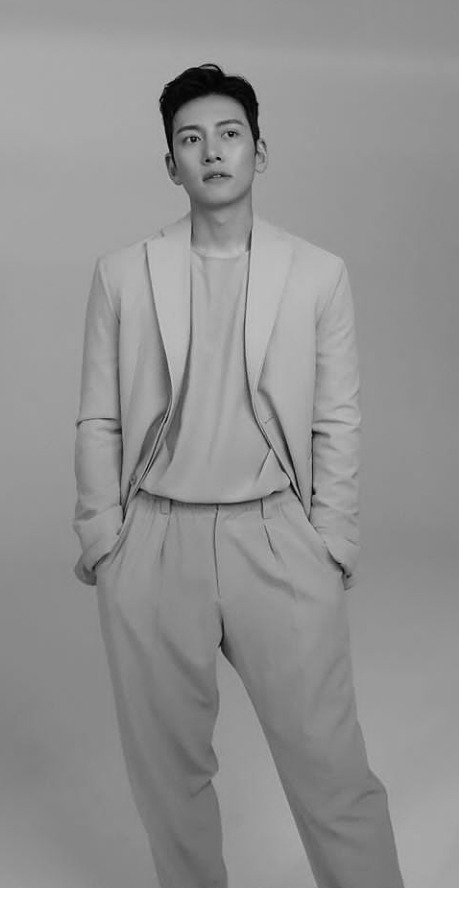 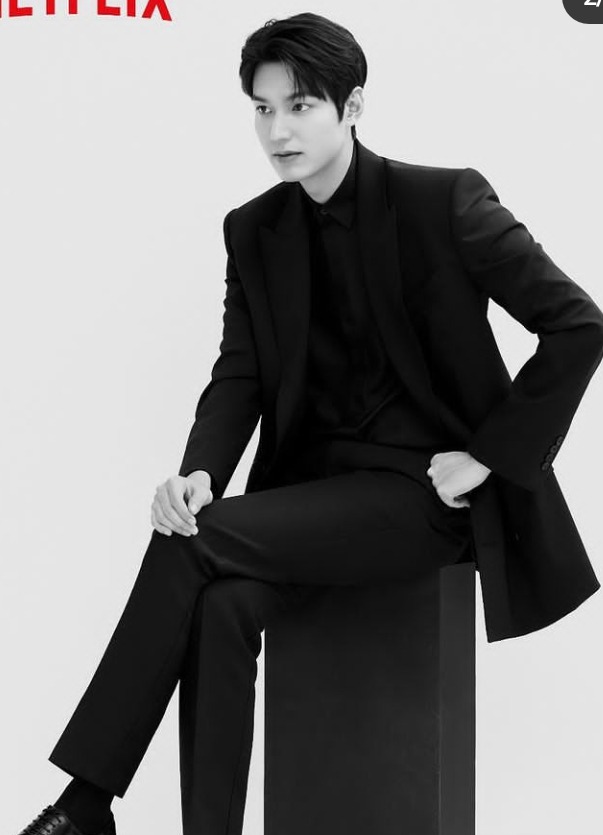 Ji Chang - Wook began his mandatory military service on 14 August 2017. He underwent his basic military training at the Army's 3rd Infantry Division at Cheorwon, Gangwon province and he was also awarded a prize for high performance after he completed his service.

Check him out in his military uniform. 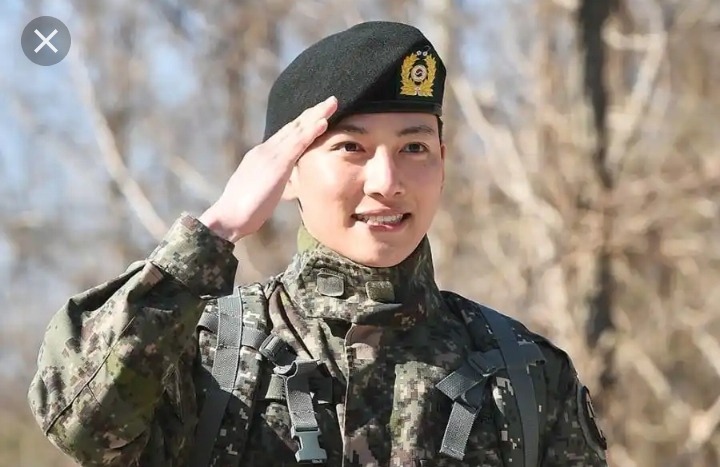 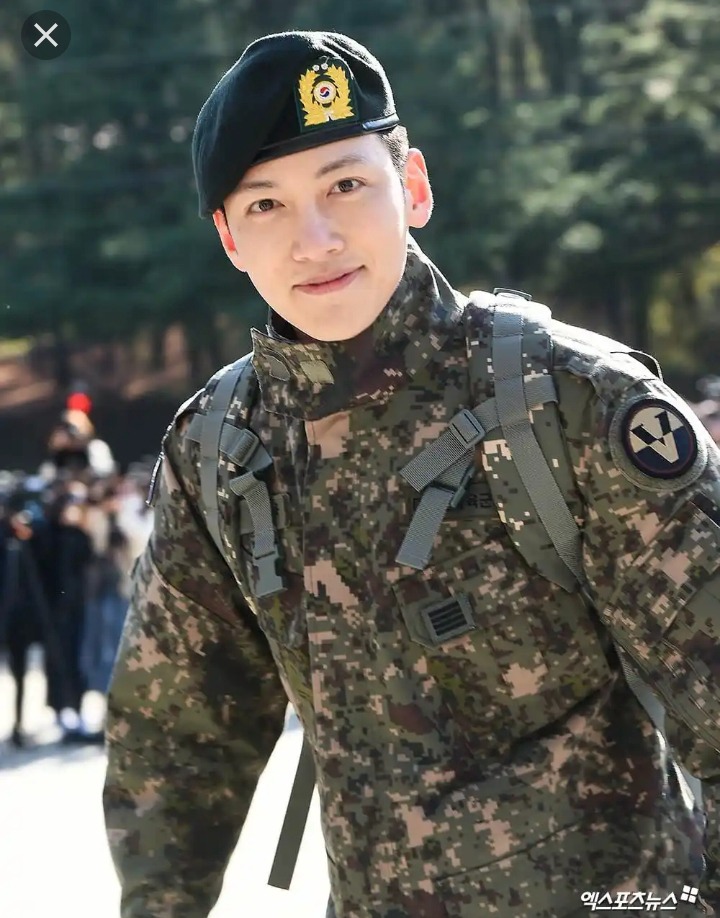 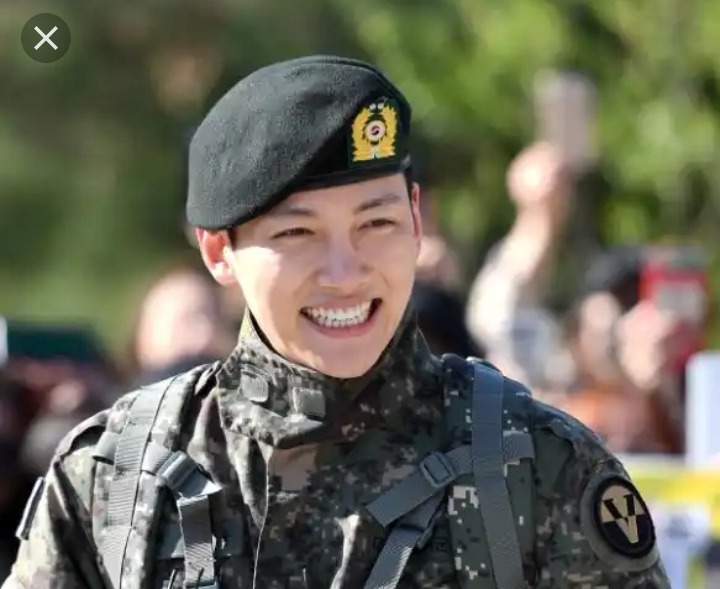 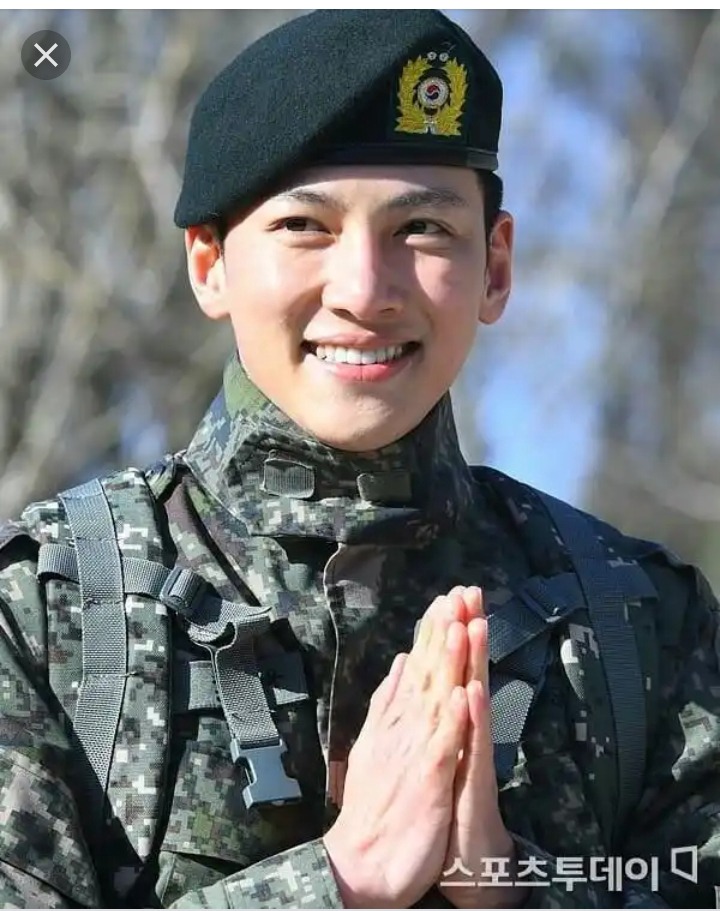 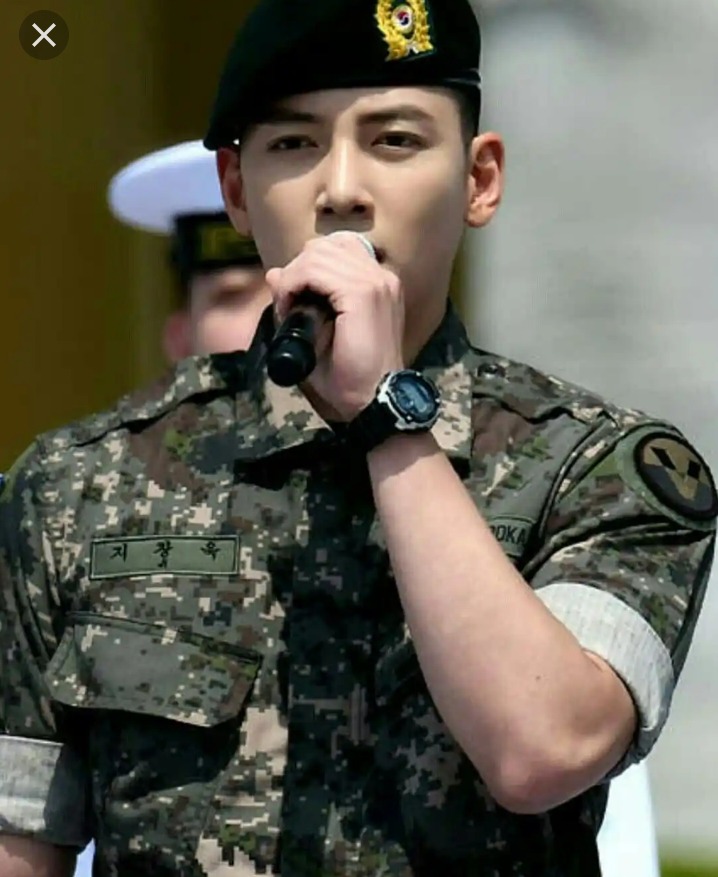 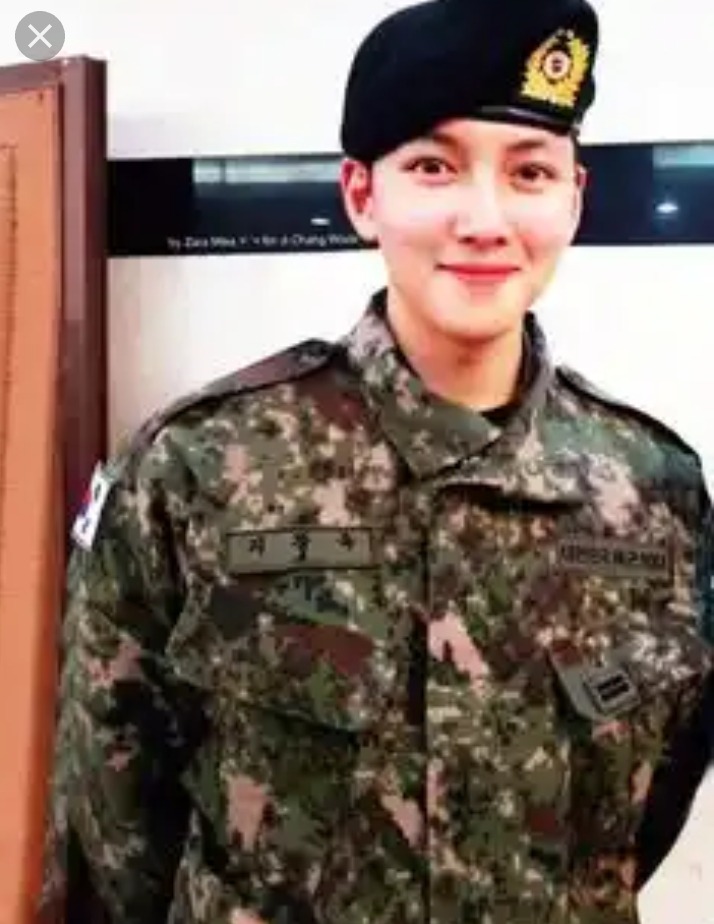 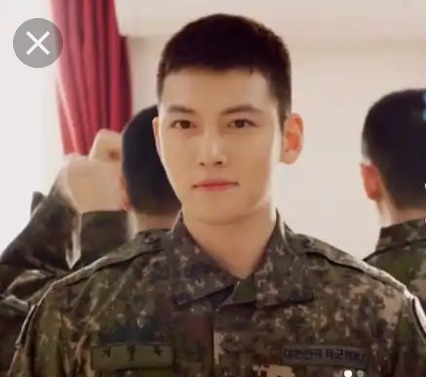 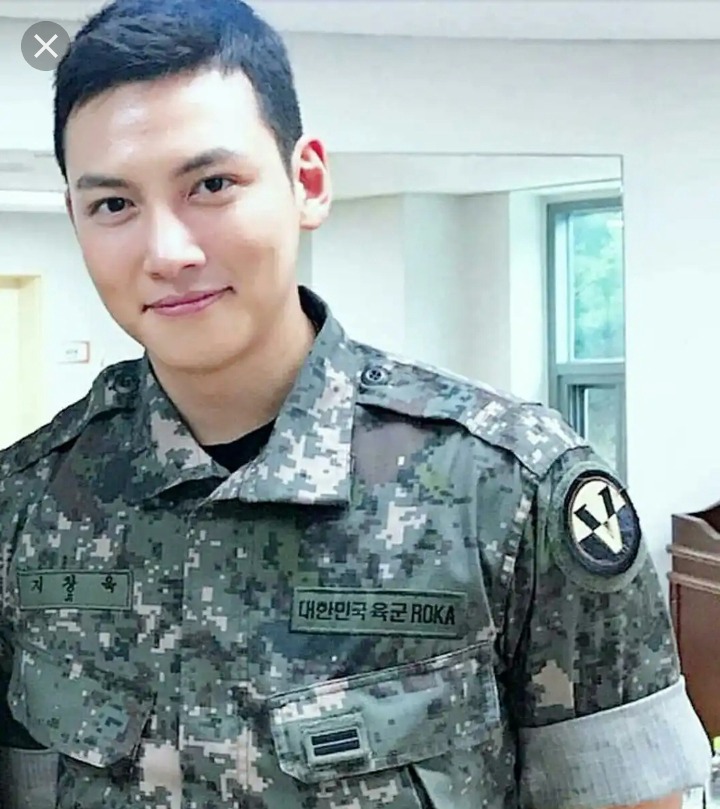 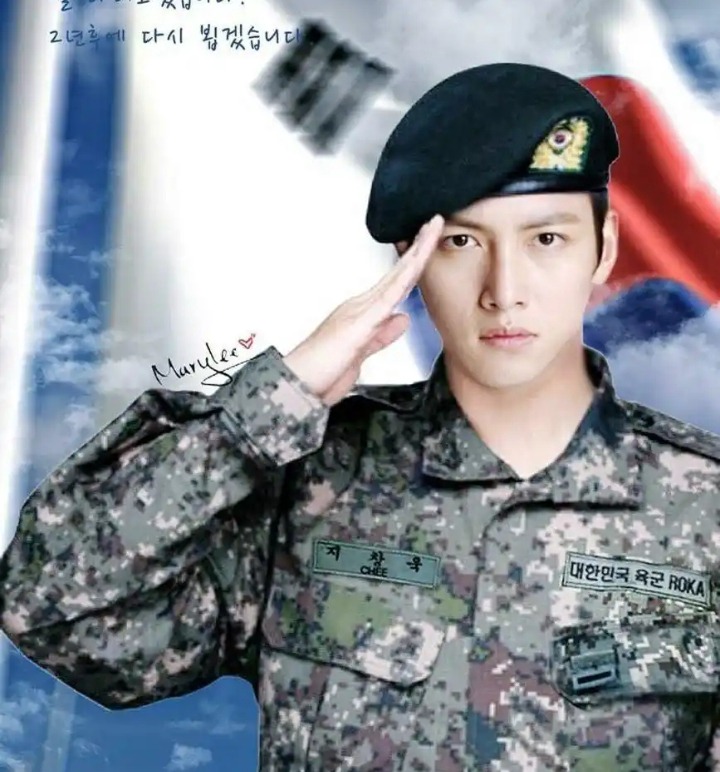 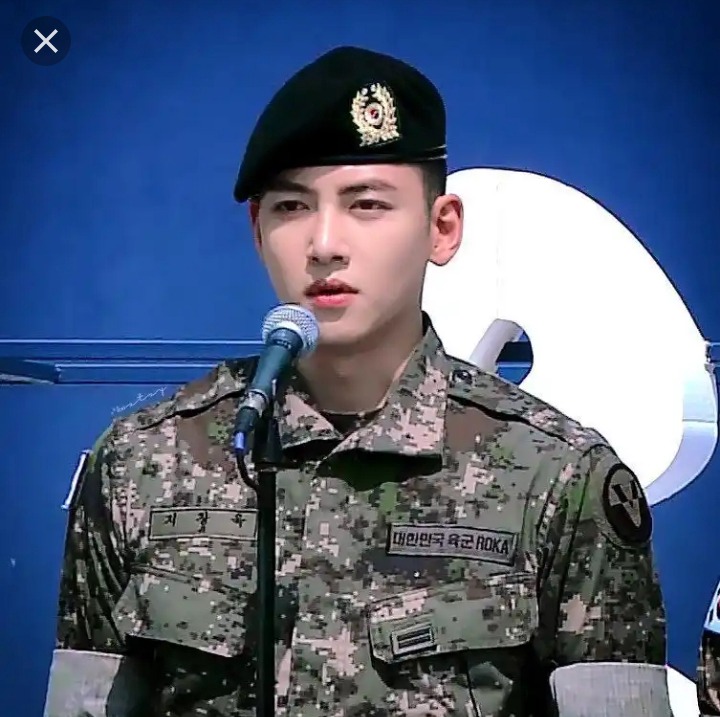 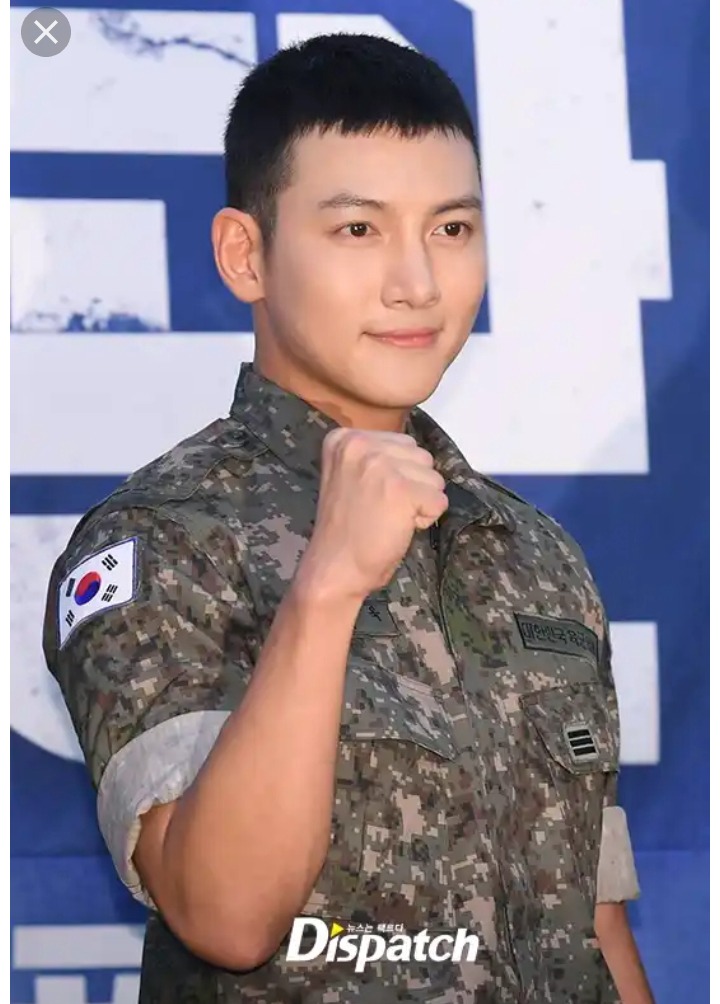 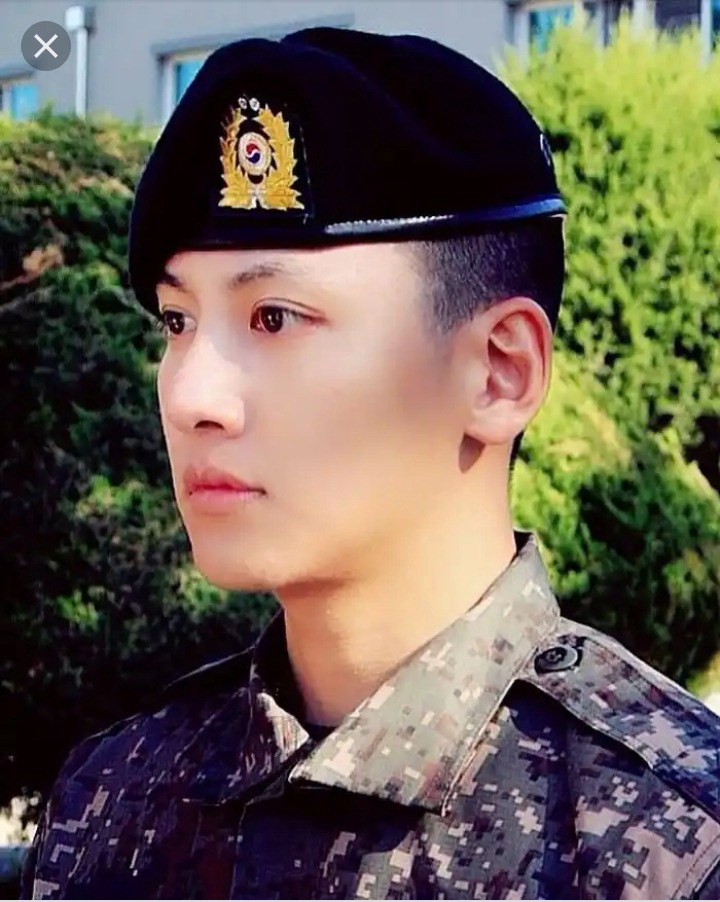 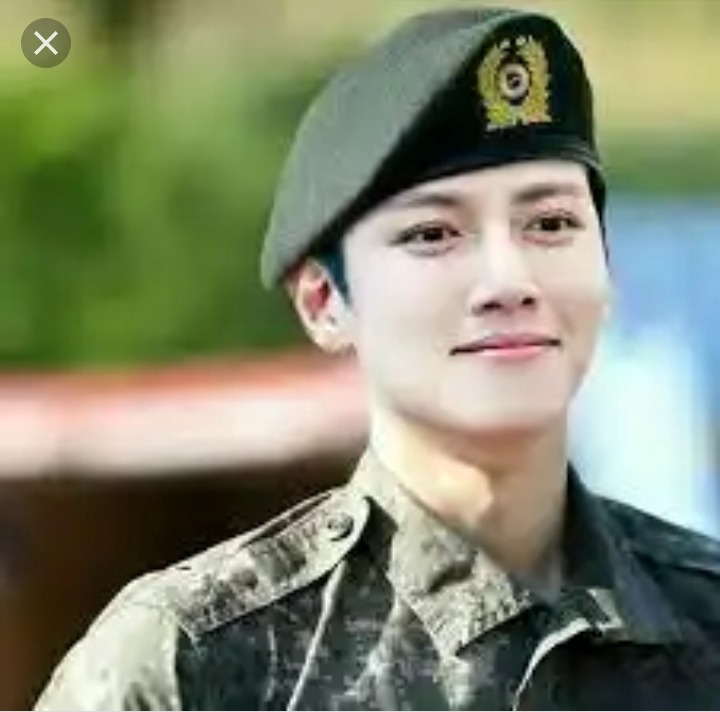 Lee Min Hoo also served as public officer as part of his mandatory military training in Gangnam District. The service in which he started in May 2017, after which he entered the Korean Army Training Center in Nonsan, South Cheong province on March 15, 2018. And he completed his four weeks basic training on April 12, 2018.

Check him out in his military uniform. 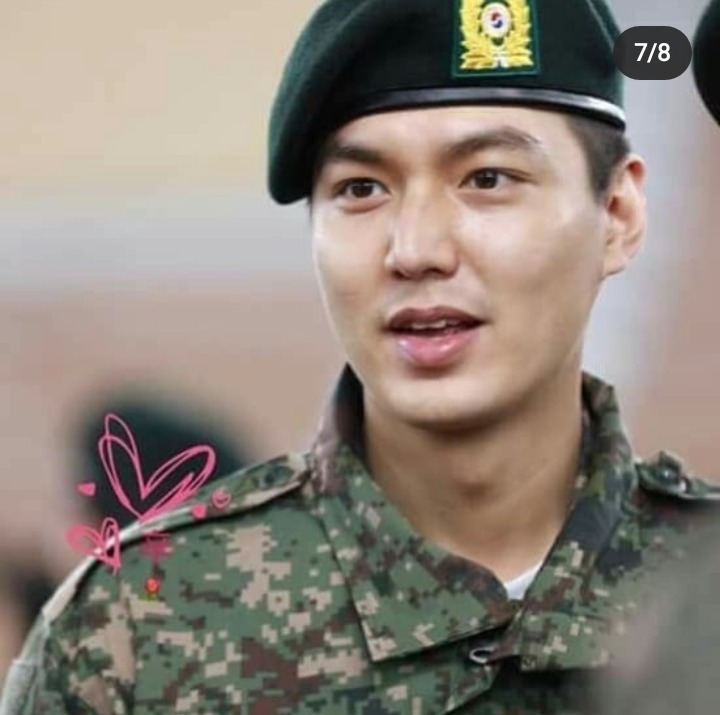 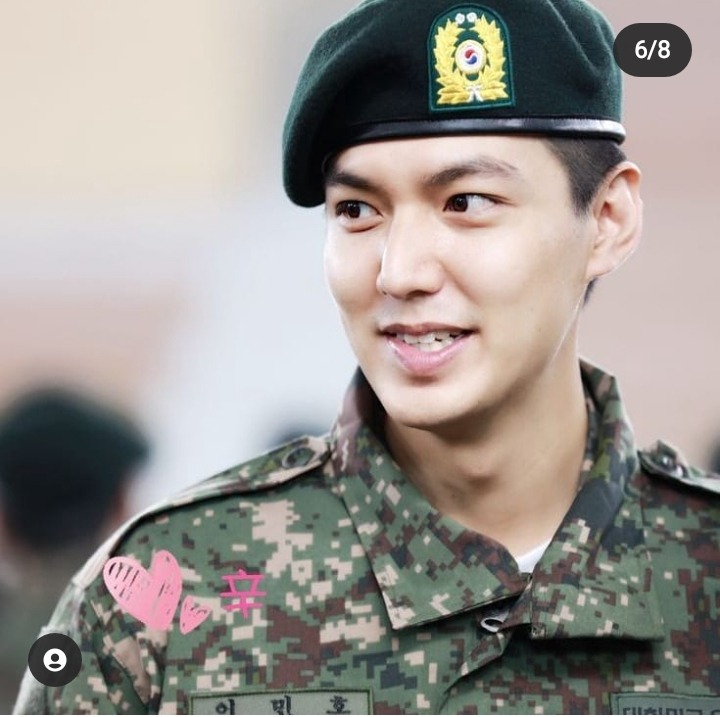 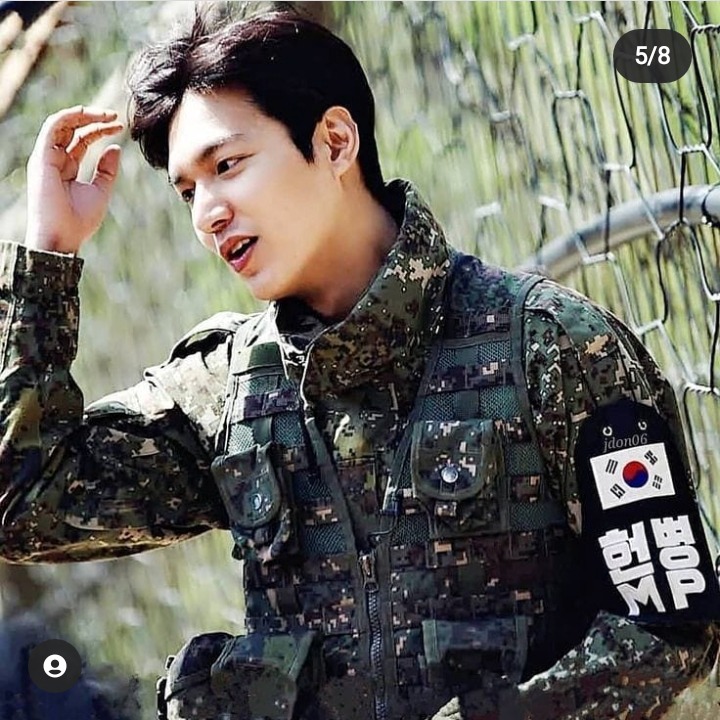 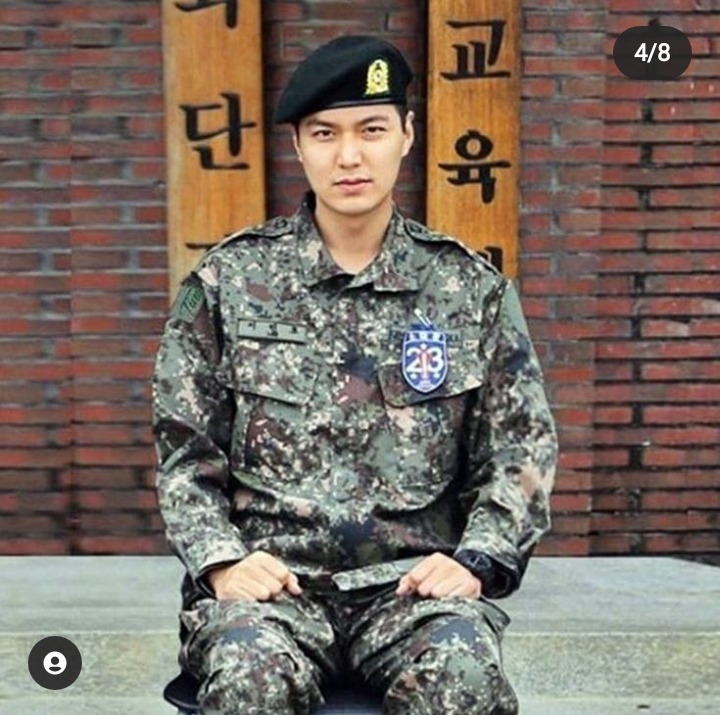 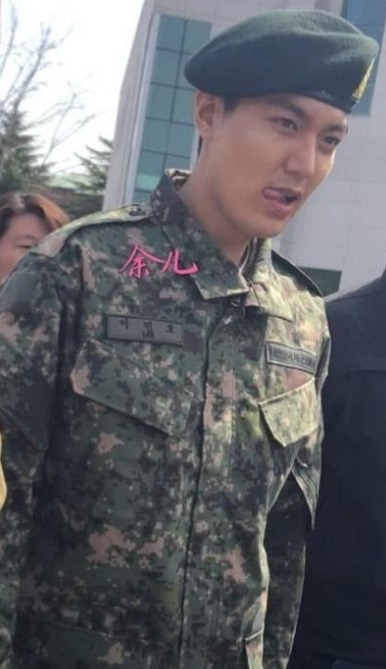 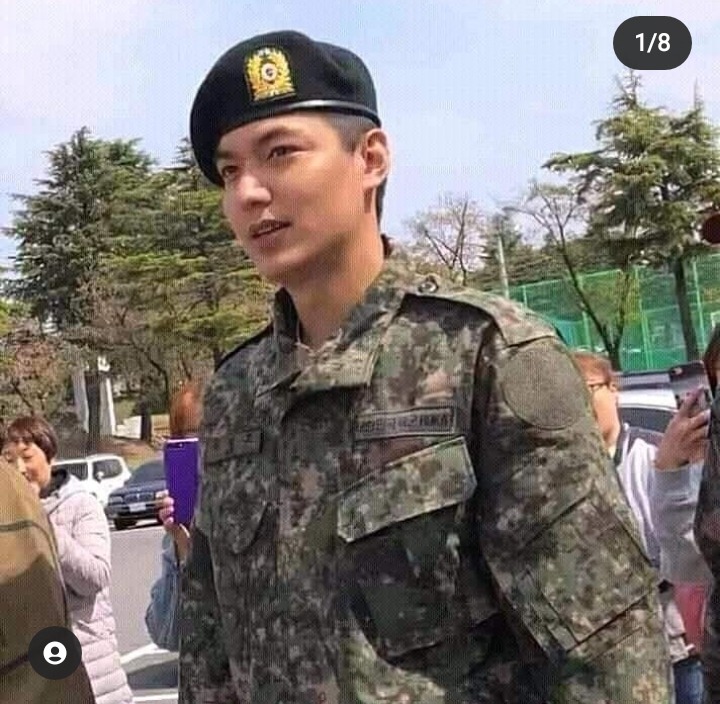 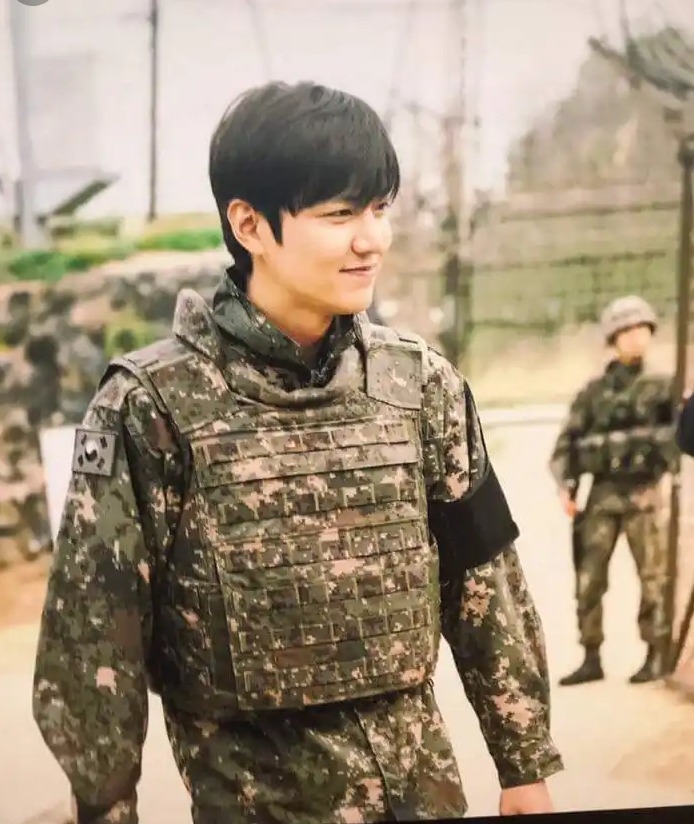 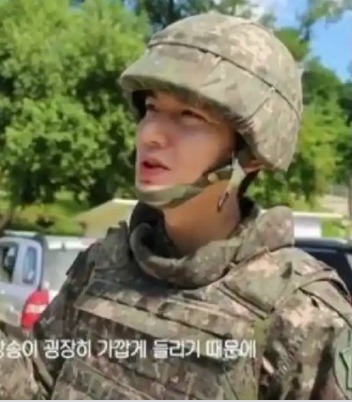 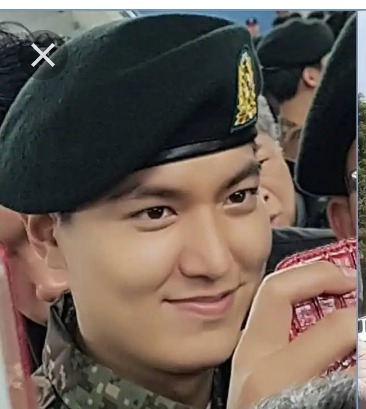 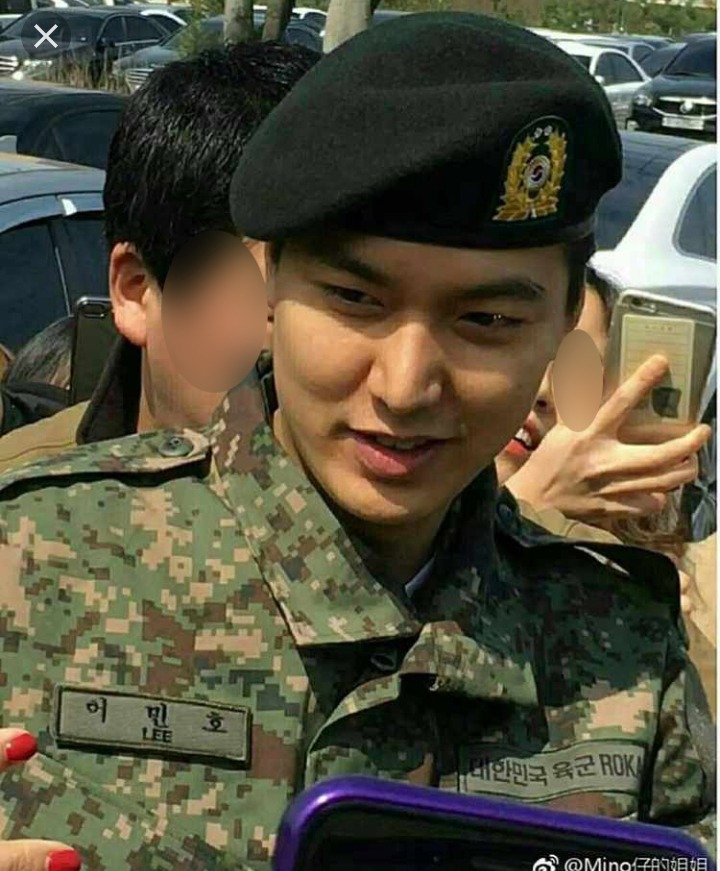 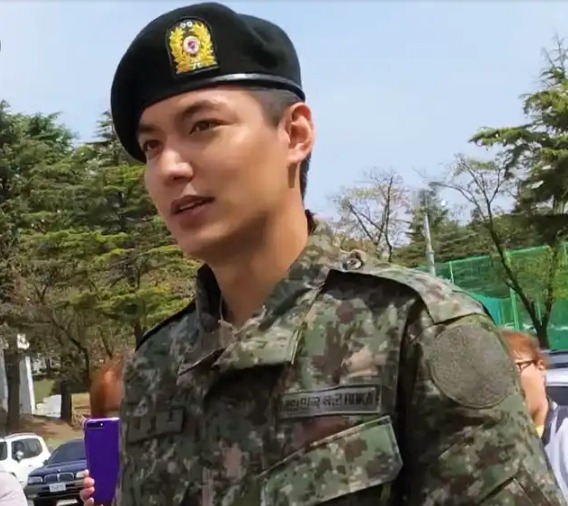 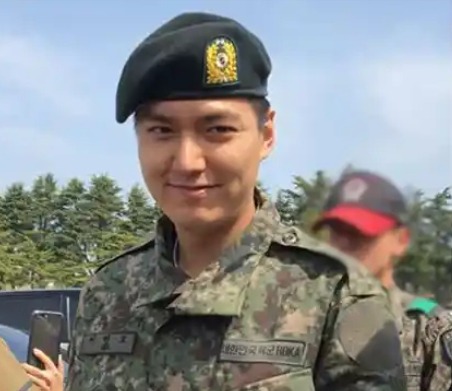 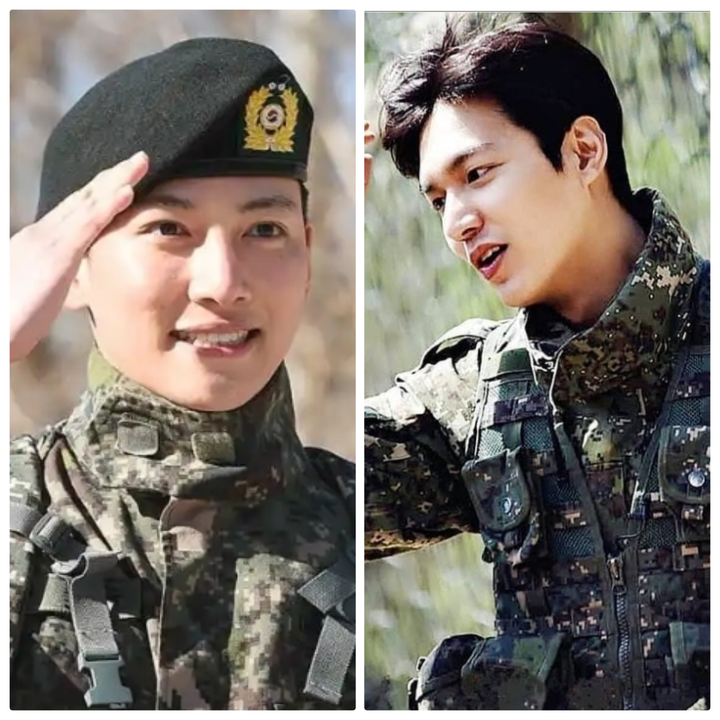 After your scrutiny, who do you think looks most adorable in a military uniform ?

Policeman Shot By Suspected Kidnappers Buried Amidst Tears In Ekiti

OPINION:Main Secret Gumi Revealed About Armed Bandits That Needs To Be Taken Seriously To Crush Them

Opinion: Nigerian Army should listen to Sheikh Gumi's advice and work with Bandits