By Marco'sGists (self media writer) | 24 days ago

Just like footballers, and coaches, referees play a major role in football matches. They control the progression of the game, so their job is very important. But just like every other human, referees also make mistakes. Thanks to the VAR, these days football matches can be controlled with little or no errors.

In this article, we will be looking at the 5 worst referee performances in football history.

1. Graham Poll Gives 3 Yellow Cards To A Single Player In A Match 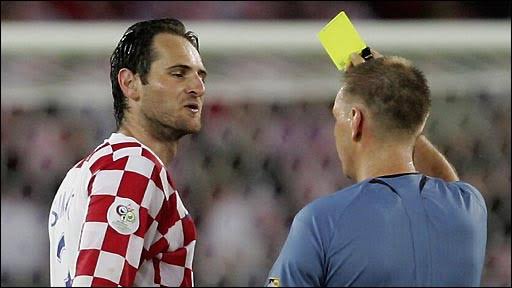 Graham Poll is a former English referee, though he had an amazing career, he showcased one of the worst referee performances in football history during a match between Australia and Croatia in the FIFA World Cup 2006.

Graham Poll showed 3 Yellow cards to the Croatian defender; Josip Simunic in a space of 90 mins, which is very usual. 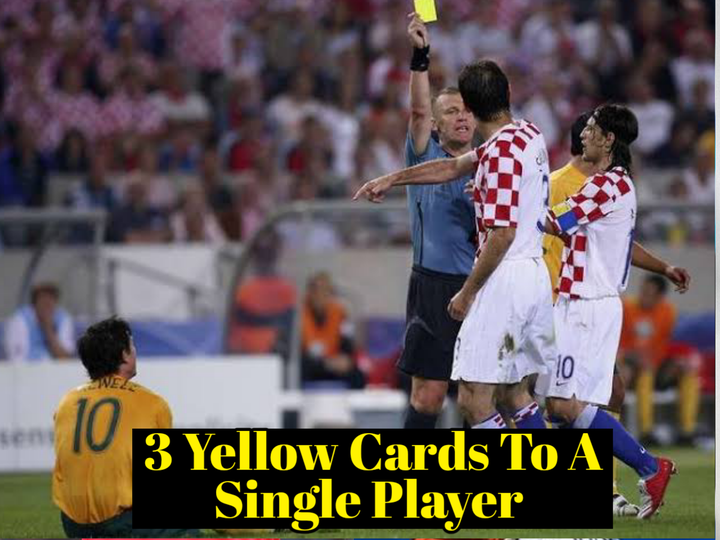 Well because of this singular action, Poll Lost his chance of becoming the chief referee in the tournament. 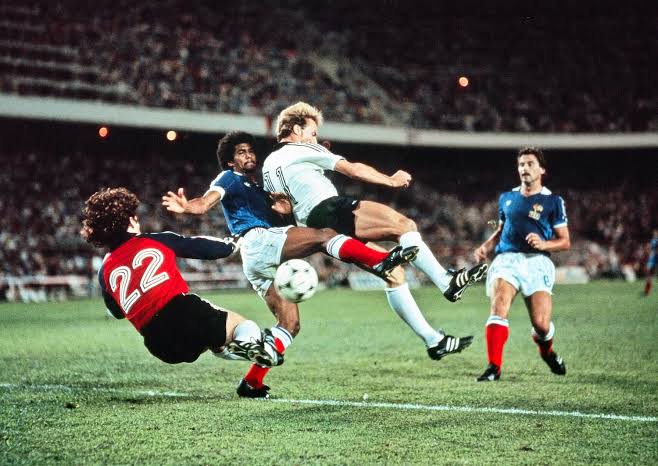 Charles cover is a retired referee from the Netherlands, he had a wonderful career, during his time, he refereed in 2 World Cups, and European the championship. Well, he also holds a record of one of the worst referee performances in football history.

In a match between France and Germany, in 1982 World Cup Semi-Final. The Germany goalkeeper; Harald Schumacher, attempted a life-threatening tackle on 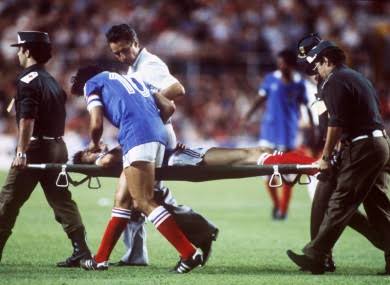 Patrick had a clear shot on goal, to grab a win for the France team, but Harald was not happy with the idea, he rushed and collided with the France player.

The Frenchman stayed lifeless for more than 5 minutes, but Charles Cover didn't take any serious action or give any card, he just awarded a free-kick to the French side. 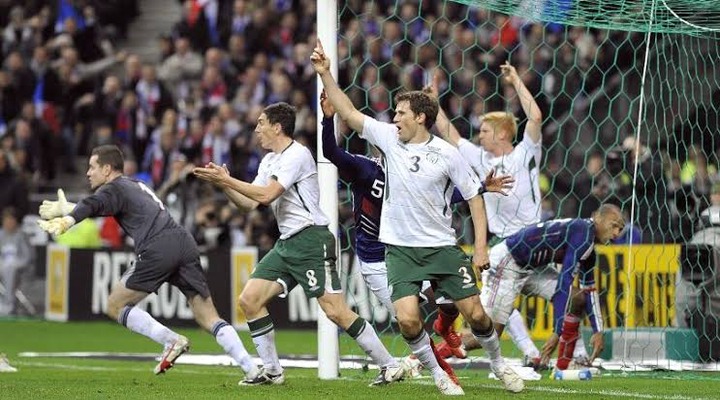 In the 2010 FIFA qualifies, during a match between France and Ireland, one of the worst referee performances in football history was recorded.

Thierry Henry, the Arsenal Legend, deliberately used his hand to handle the ball in the Irish Penalty box, which ended up as a goal for the France team.

The referee didn't notice it, blow or cancel the goal even though the Irish fans revolted massively. 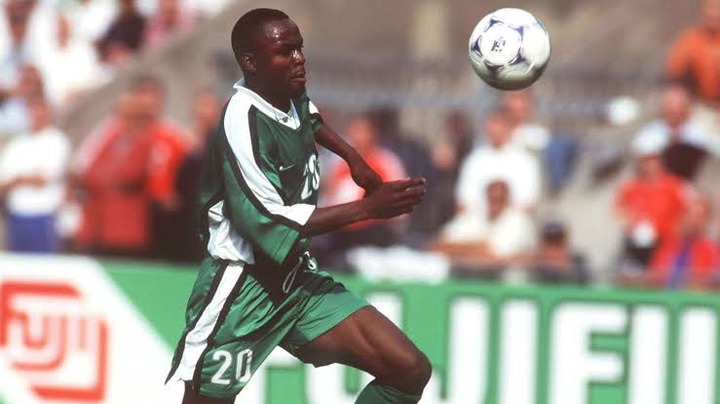 In 2000, the Nigerian National team, went head to head with the Lions Indomptables of Cameroon in the Finals of the African Cup Of Nations Cup. The match ended in a draw and went on to a penalty shootout.

During the shootout, one of the worst referee performances in football was witnessed. 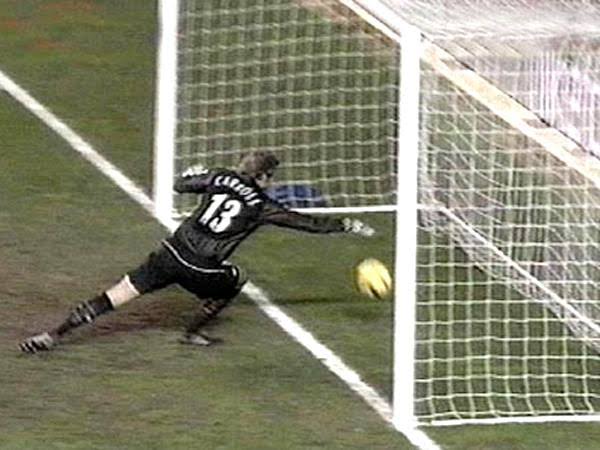 Victor Ikpeba’s of the super eagles had a clear shot that went into the net, but because the ball hit the crossbar, the referee; Mourad Daami denied it.

This caused the Nigerian national team the Nations cup, the Lions Indomptables were announced the winners, with a 4:3 win. 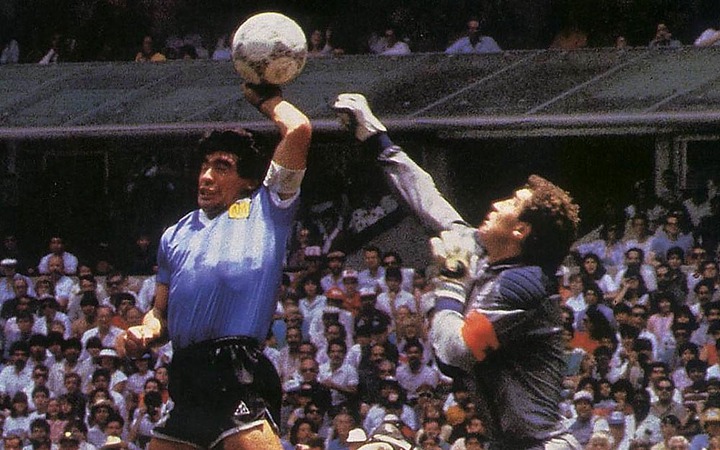 During the FIFA World Cup in 1986, one of the worst referee performances of all time was recorded. This was in a match between Argentina and England, in the quarter-final stage.

The Argentina legend Diego Maradona used his hand, to stop the ball from getting to the English goalkeeper, which ended as a goal for the Argentines.

Unfortunately, the referee or linesmen didn't notice this act. This caused the English team an opportunity to proceed to the Semi-Final stage.