By Musingreports (self media writer) | 1 month ago

Chelsea football club's most recent outing against Brentford was unarguably a tough one. This is apparently because since Brentford came into the league from relegation, the club has been a hard nut to crack for many big football teams. Eventually, Chelsea won against Brentford on a 1-0 count last night. With the post-match ratings of Chelsea players I came across on social media, I would be providing you with the three (3) players who were possibly responsible for Chelsea's win against Brentford football club. 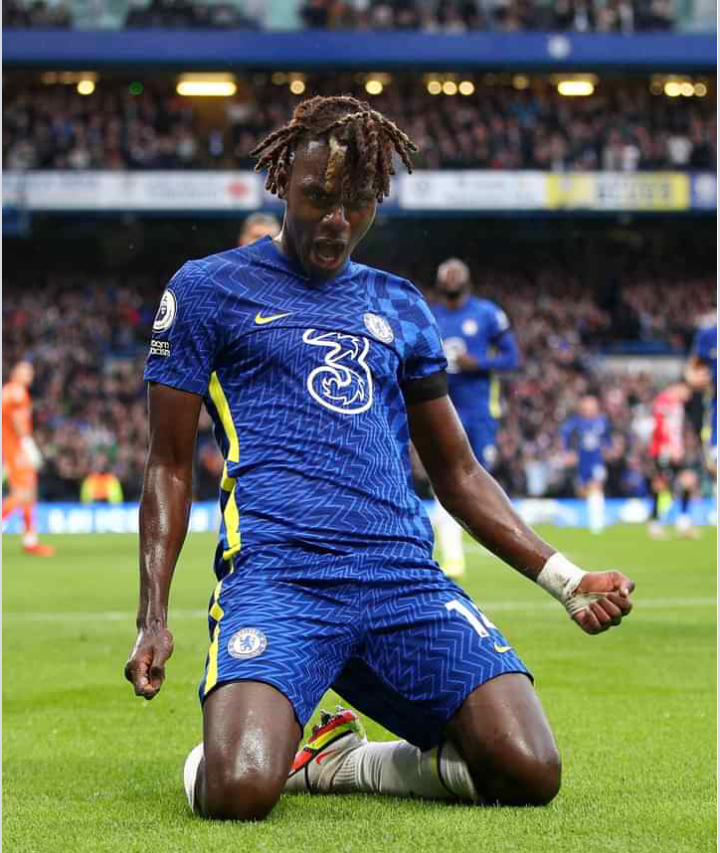 1. The first player responsible for Chelsea's win against Brentford is Trevor Tom Chalobah. During the match, Chalobah ensured any opportunity he sees are converted to reasonable goal chances. Chalobah barely wasted any ball in his possession. This eventually led to how high he was rated after the match. As a matter of fact, some people even suggested that he should be made the man of the match. 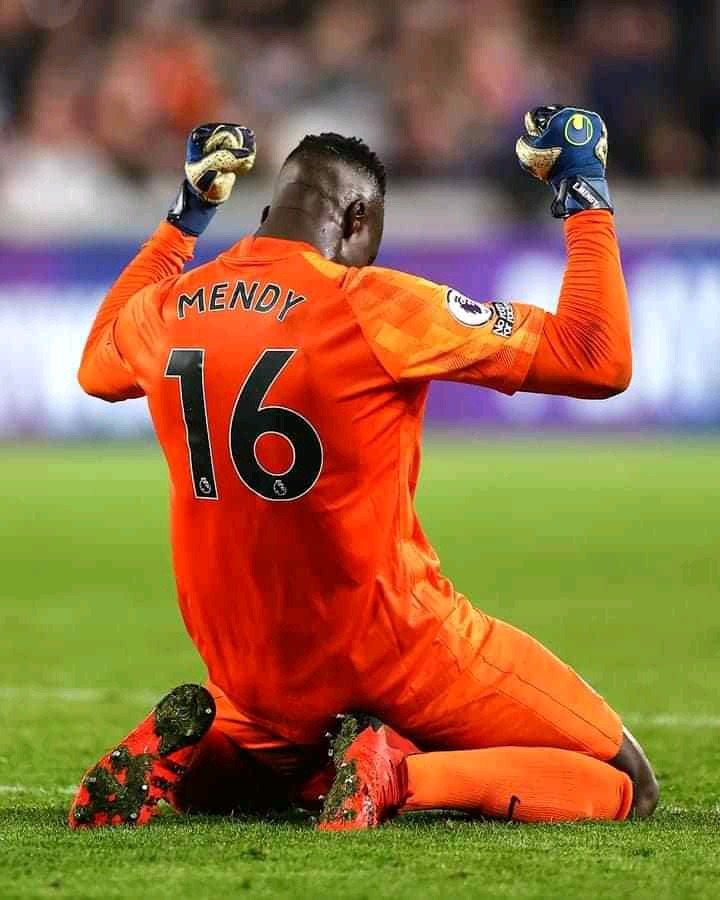 2. The second player responsible for Chelsea's win against Brentford is Edouard Mendy. Although a goalkeeper, Mendy didn't give the strikers of Brentford any chance against him. Towards the end of the match, Brentford strikers kept trying their possible best to penetrating the goalpost but Edouard Mendy kept punching off their shots on target. Aside Chalobah, Mendy was also given a high rating after Chelsea's match due to his outstanding performances. 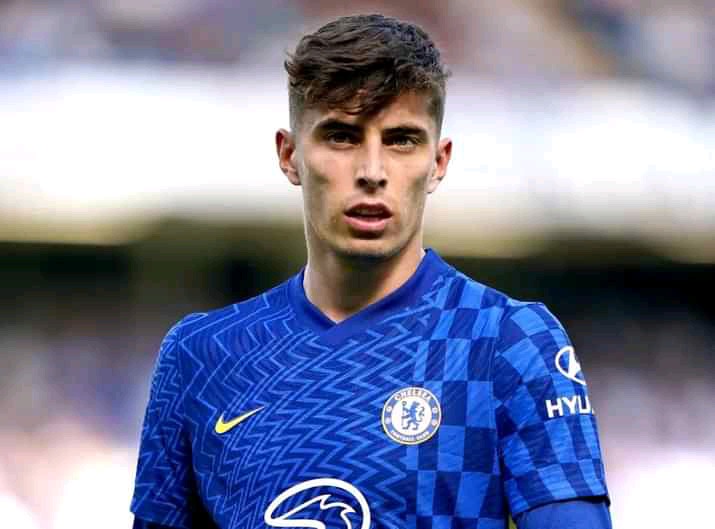 3. The third player who contributed hugely to how Chelsea won against Brentford is Kai Havertz. Kai Havertz was substituted in after many minutes into the game and i think his coming in wasn't futile. This is because he also tried all he could as a midfielder to ensure that his club wins. Although he lost possession of balls but he also did well with it in the few times it was in his possession. 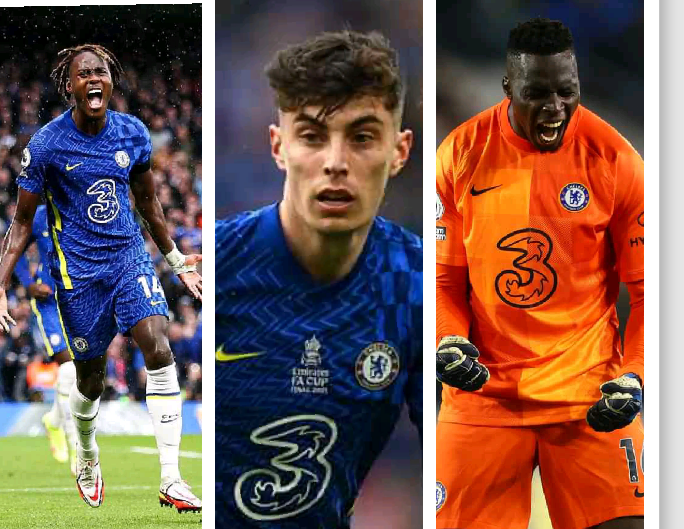 Dear esteemed Readers, do you also agree that the three players mentioned in this article were truly responsible for Chelsea's win?