By VerifiedBlog (self media writer) | 4 months ago

A lot of footballers prefer to keep their relationship life away from the media, while some enjoy showing off their gorgeous girlfriends and spouses. Some Nigerian footballers who are doing well for themselves in various european leagues have partners, most of them do not flaunt their women while some does.

Nigerian striker Ezekiel is the latest player to flaunt his "oyibo girlfriend" on social media. The 28-year-old who plight his trade in Slovania show off his girlfriend on his instagram page. 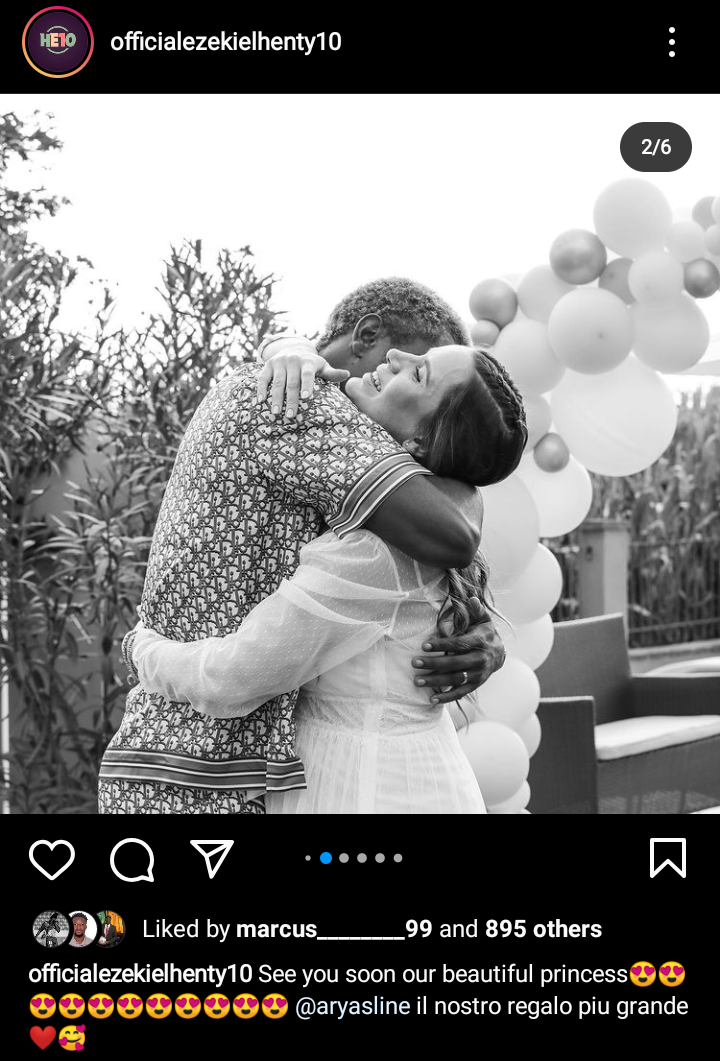 He captioned it " see you soon our beautiful princess"

Henty and his Slovanian girlfriend are expecting their first child together. According to reports, they have been dating for awhile. 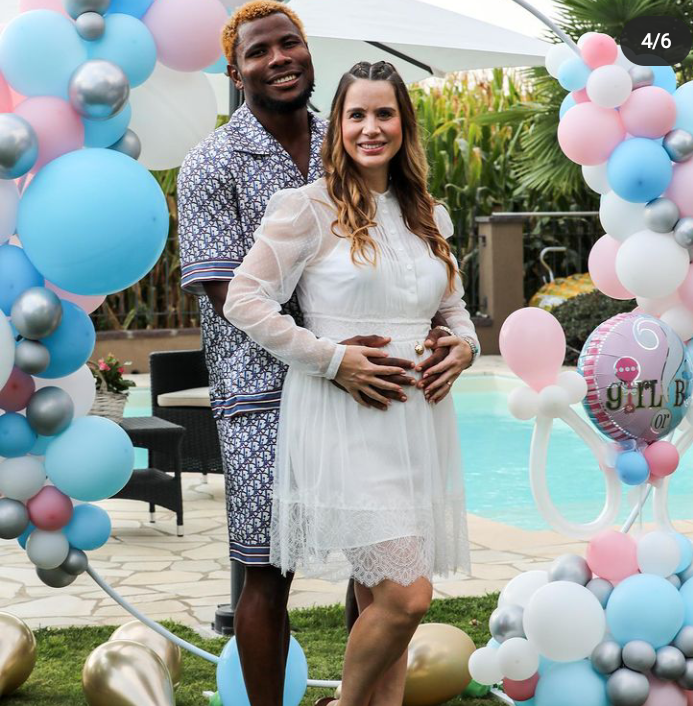 Henty is not a popular face among Nigerian fans, having failed to represent Nigeria at any international competition. Aside that, he is one of key player for his club. 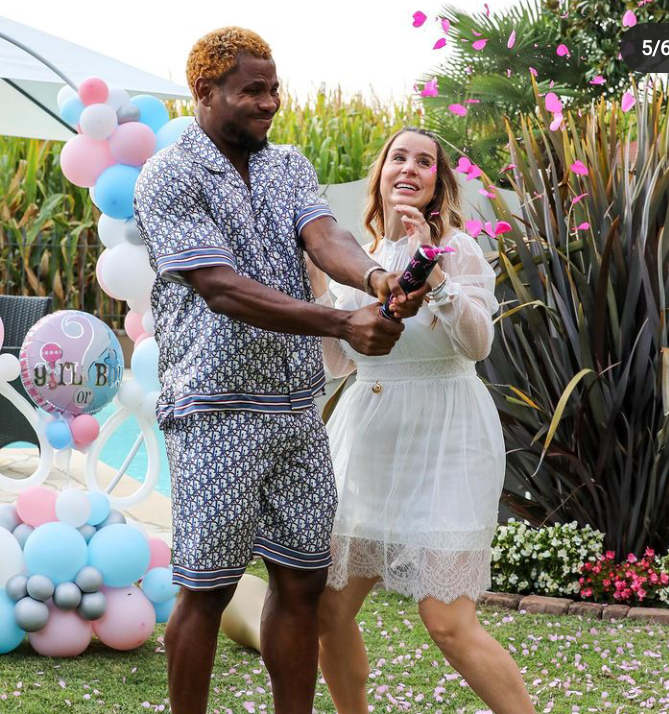 The Lagos born striker dominated the headlines following his first ever career hat-trick in August.

The 28-year-old scored his first ever career hat-trick for his team Sk Slovan Bratislava as they defeated Zlatê Moravce 4-1. The victory 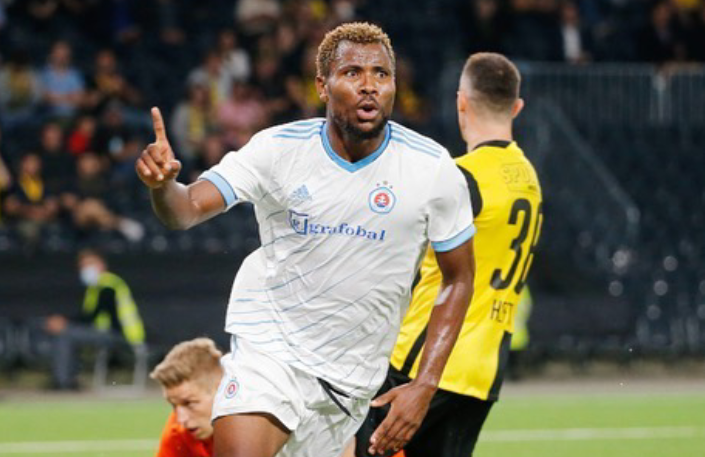 Henty began his professional career at Flying Sports academy before joining Seria A side Ac Milan on September 2012. He struggled in his first season in europe, he was loaned to Milan Primavera were he impressed scoring 10 goals in 22 appearance. 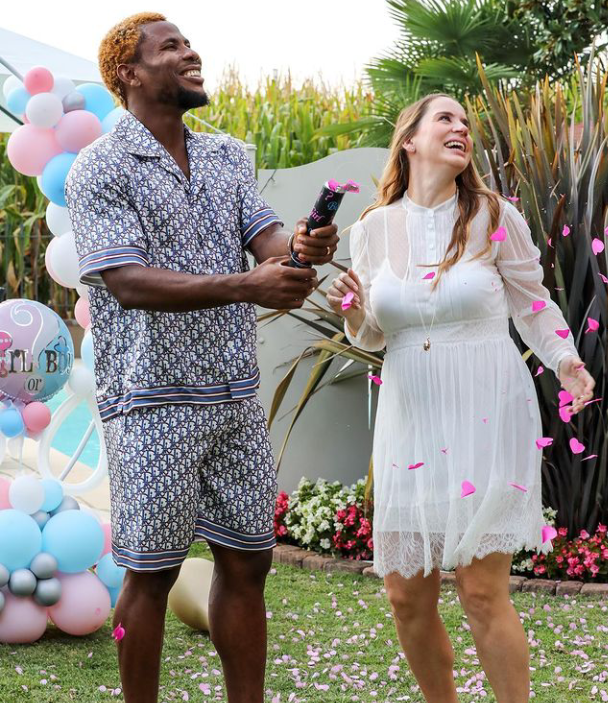 He was loaned to Seria B side Spezia in order to gain first team experience during the 2013/14 season.

After an impressive loan spell with Spezia, he joined Slovenian side Gorica in 2014. Where he developed into of the best strikers in Seria B. Henty has had stint in Russian side Lokomotiv Moscow and a couple of european clubs before settling with Slovanian Champions, Slovan Bratislavaia.

The prolific forward speak Italian, Spanish and Russian. He revealed in a interview years back that he wasn't interested in football at first. However, his mother who is a football fan convinced him to play football. She when ahead to buy soccer boots and other equipments for him which made him change his mind.