By Adenijisports (self media writer) | 1 year ago 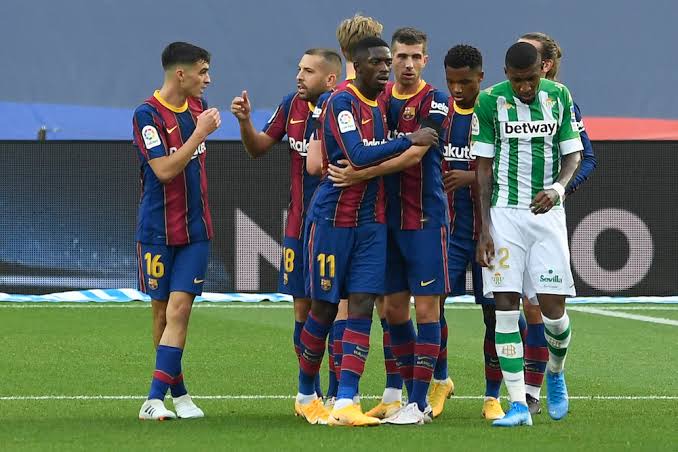 The 2021/22 season has had Barcelona hit low after heart-wrenching low. The Catalan club are in freefall, having lost two straight matches by a combined score of five goals while scoring none. While the manager would have been fired under normal circumstances, Jordi Cruyff advised Joan Laporta to give Ronald Koeman the luxury of a full squad. As things are, any such plans have been deflated Ousmane Dembele is expected to depart the club on a free transfer, according to journalist Matteo Moreno. 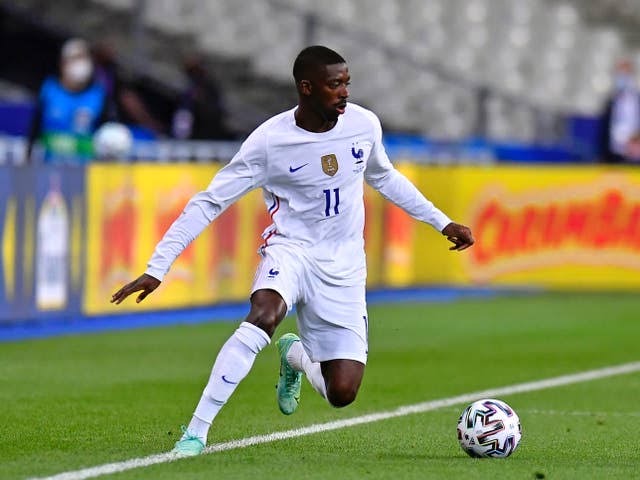 SPORT reported just over a week ago that if he refused to renew his contract, he would lose his spot in the team. The Frenchman's return to fitness will have no effect on the team's dynamics, despite how small the squad is. A lot of Premier League clubs have expressed interest in him. 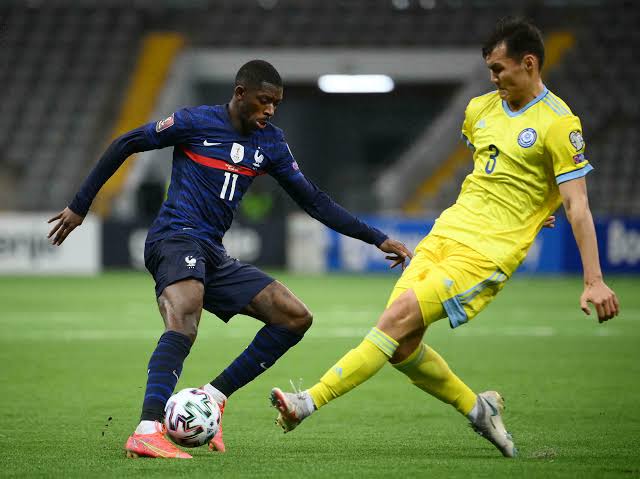 At the moment, Manchester United are the most interested club in him. The Red Devils are keeping a close tabs on him and Barcelona, as well as the development of contract negotiations. As things stand, the club and the player's representation have hit a brick wall, and United plans to take advantage of the situation by signing him on a free transfer. 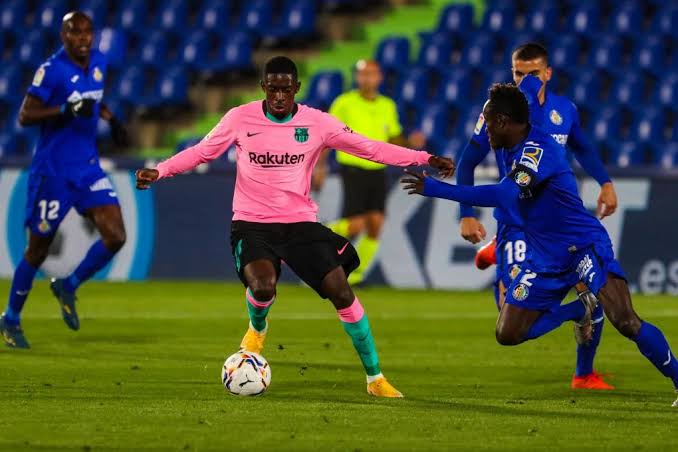 Meanwhile, the Catalans are keeping an eye on Manchester City, the defending Premier League champions. The Sky Blues have struggled to gain Raheem Sterling's confidence in order to extend his contract. 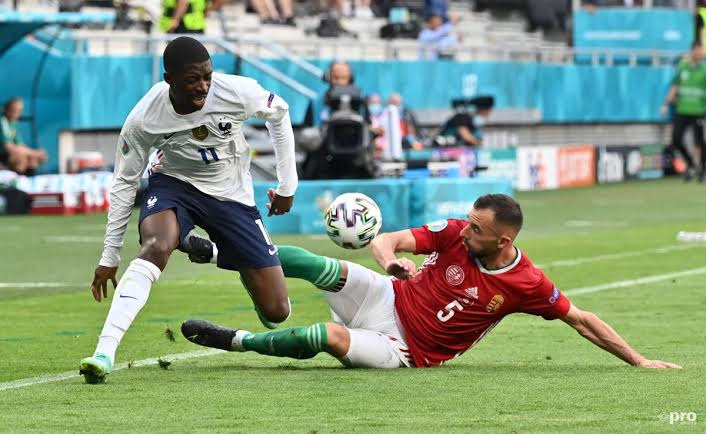 As a result, if Barcelona loses the Frenchman this winter, they will have a suitable replacement. The Blaugrana aim to sign him to a loan agreement that includes a mandatory buy option.