Pablo Gavira, Torres And 3 Other Players Who Dazzled As Spain Defeats Italy To End Their Unbeaten Run

By ugnwachukwu (self media writer) | 20 days ago 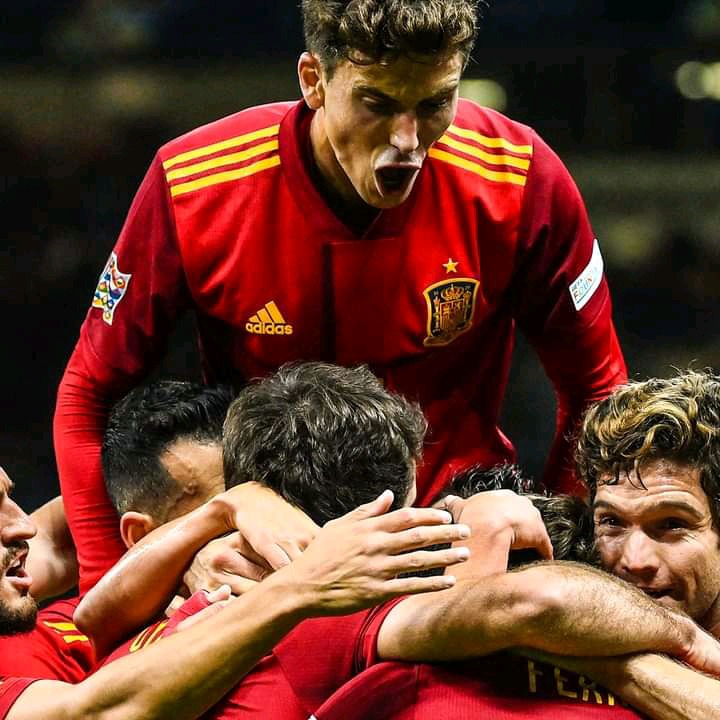 Italy has played 37 games without losing any of them, but yesterday, Spain ended their unbeaten run with a 2-1 defeat. Spain dominated the match as they were able to defeat Italy, and this shows the talent Spain has. Today I will show you five players who shone as Spain defeated Italy in the UEFA Nations League. See them below: The top player was able to dominate the defensive midfield position as he was able to absorb all the pressure from the Italian midfielders. He deserves this spot for his performance against Italy. 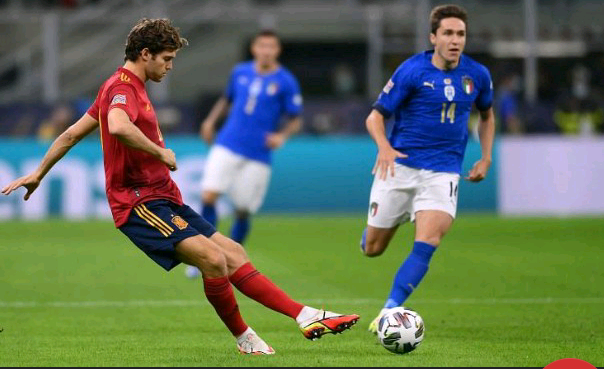 The player did an incredible job yesterday as he was able to stop any offences from the right wing. I believe he will do better work than Jordi Alba if he is allowed to play for Spain consistently. 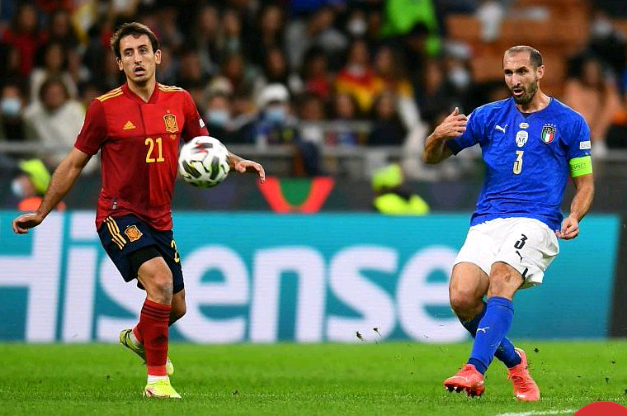 He was outstanding throughout yesterday's game. He is someone Luis Enrique can rely on as he provided two assists which led to the win over Spain yesterday. 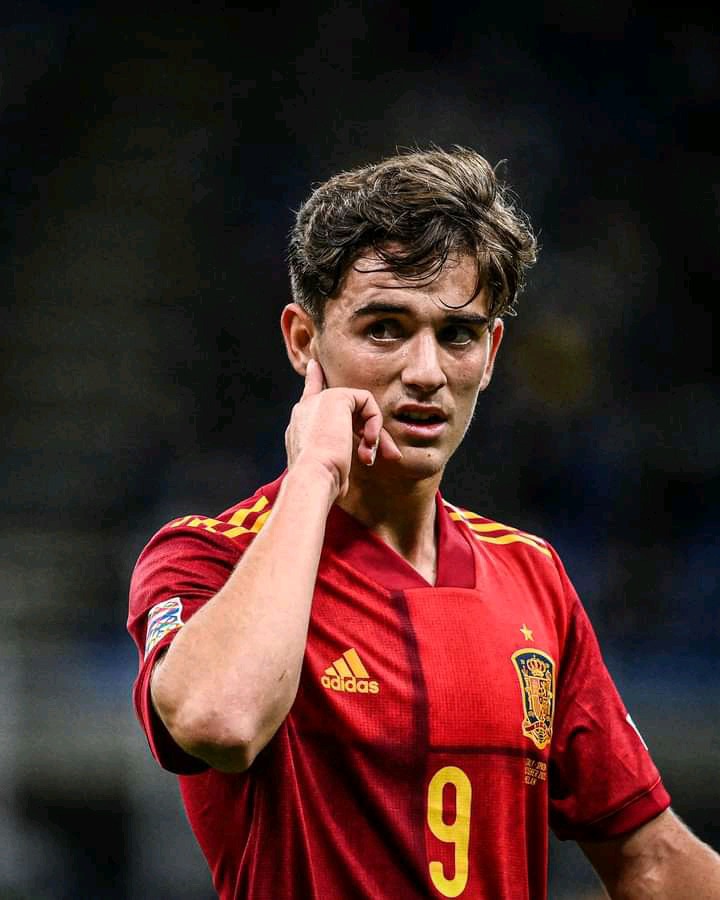 He is really a talent. The 17-year-old really bossed the midfield as he made Verratti and Jorginho look like academy players. I believe that he will surely be an exceptional player for Barcelona, just that they need to change their coach. 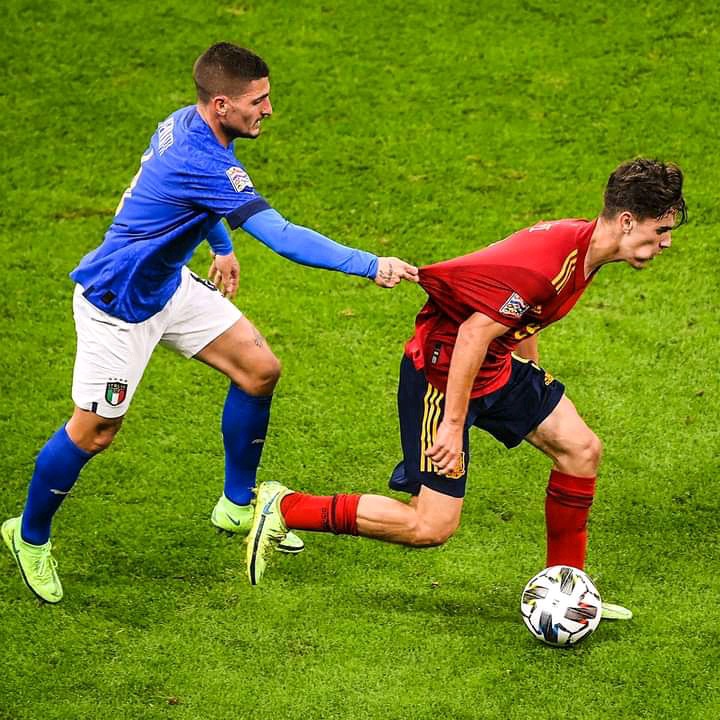 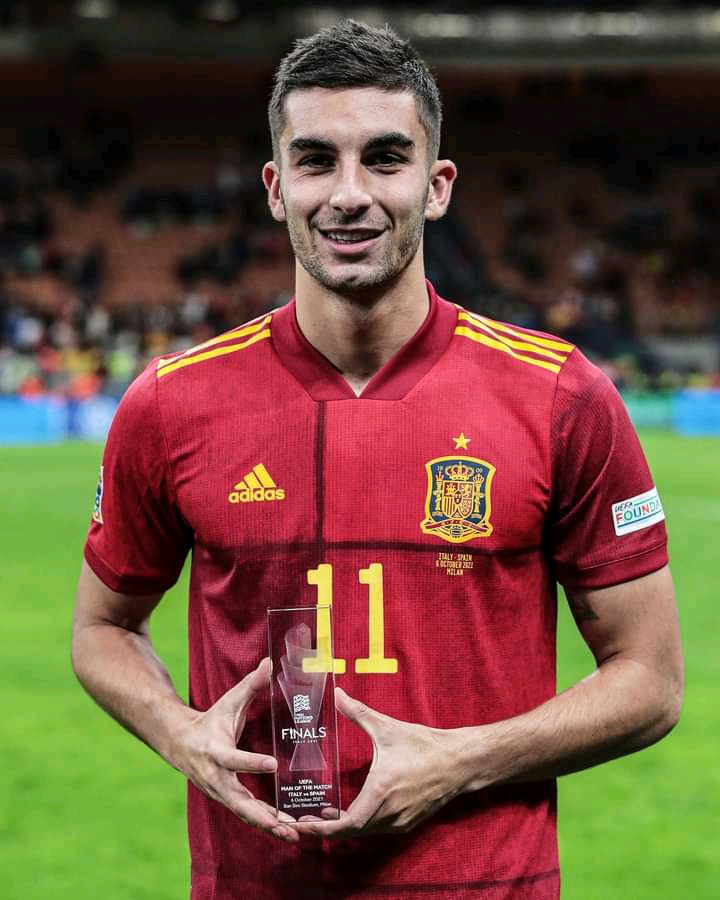 He scored two goals yesterday, which is enough to propel him to the top of the list of players who shined yesterday. 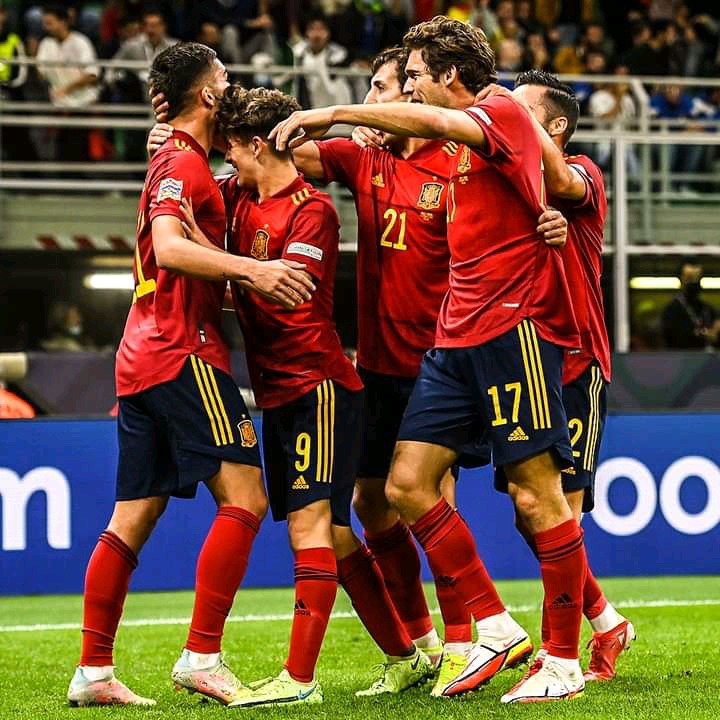 What can you say about these players who were exceptional in yesterday's match as Spain defeated Italy? 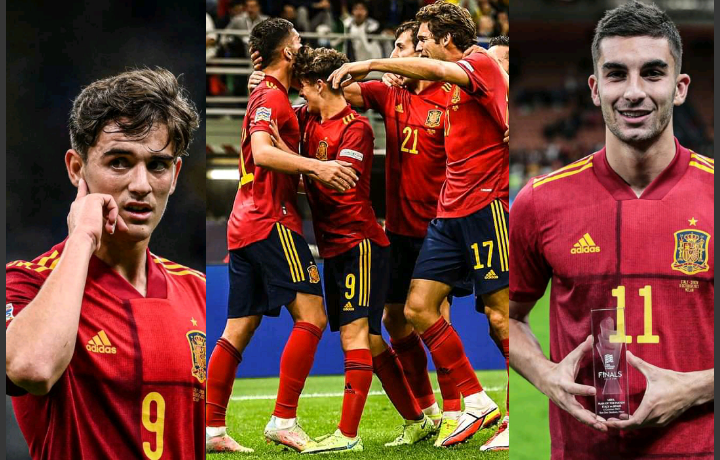