By MNOG (self media writer) | 1 month ago

Two players of English Premier League Club-side, Manchester United, the duo of Cristiano Ronaldo and Eric Bailly, both put out good performances at the heart of Manchester United's attack and defense respectively, to help the English-based Premier League Club-side secure a 2–2 draw against Atalanta in one out of the several UEFA Champions League matches played on Tuesday, November 2nd, 2021. 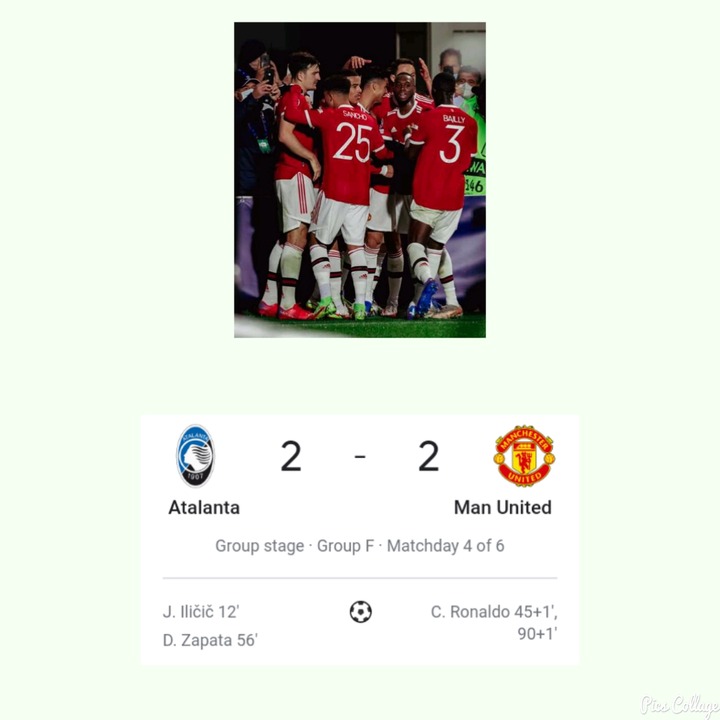 Ivory Coast international defender Eric Bailly was one of the standout players for Manchester United in their 2 goals to 2 away draw against Atalanta on Tuesday. The 27-year-old Ivorian international defender put out an impressive performance in Tuesday's game as he made his first 2021/2022 UEFA Champions League appearance. 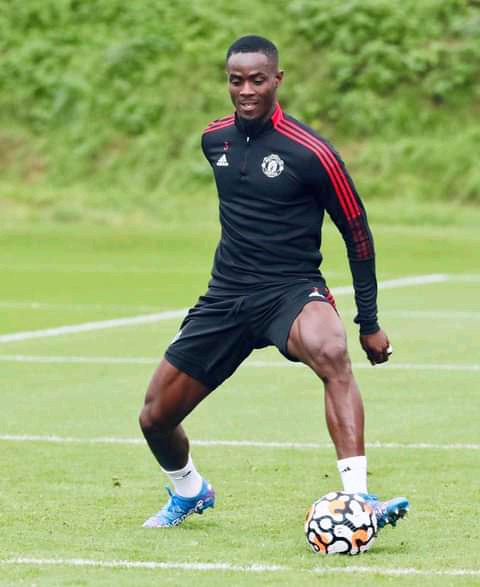 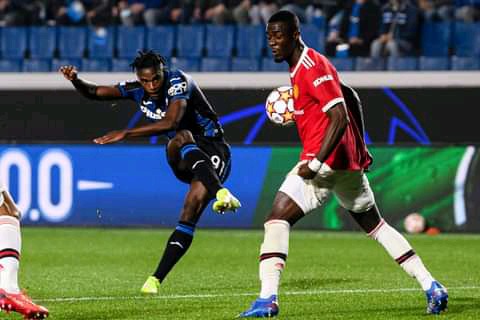 The 27-year-old Ivorian international defender prevented Manchester United from concceeding a goal in the 39th and 79th minutes of the match between Atalanta and Manchester United, as he defended well to block the shots from the opposing players. 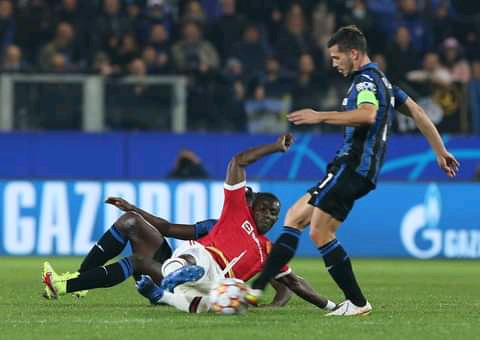 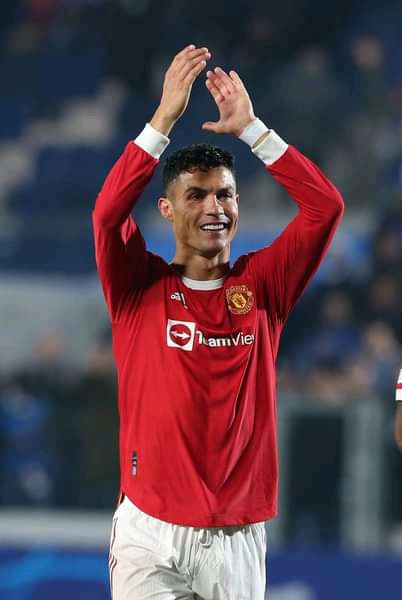 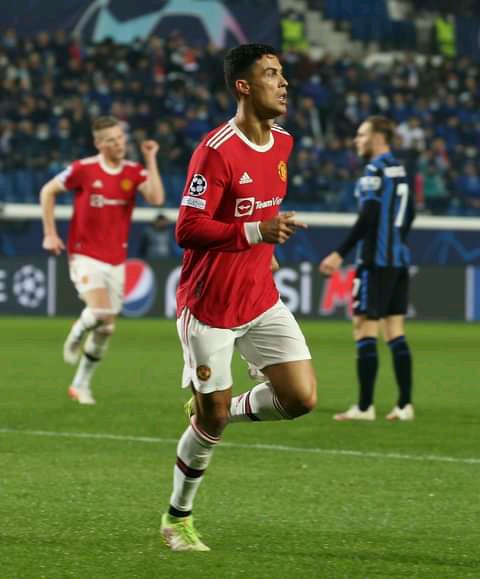 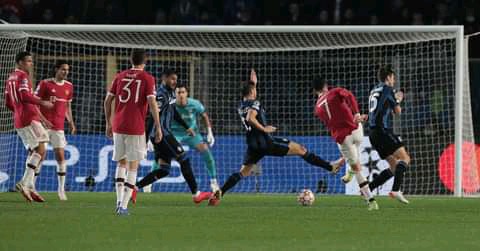 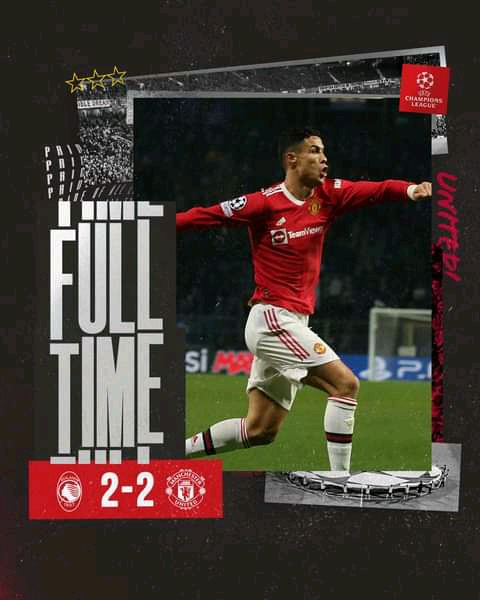