Aside from the matches where he got on the scoresheet, Cristiano Ronaldo put in a below par performance in about three Premier League games this season where he started as a central striker. Given that he played as a left-winger in major part of his career, do you think Olè Solskjaer is playing the Portuguese in the wrong position at Manchester United? 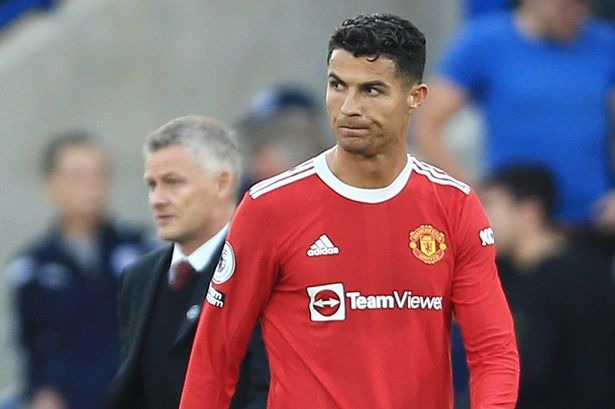 Cristiano Ronaldo will go down as one of the greatest football players of all time because of the records he created, as well as the ones he broke. Looking closely at his career, he achieved great things while playing from left-wing. During his early days at Sporting Lisbon, he excelled as a winger while playing for the Portuguese club. It was because of his excellent performances in this position that made Alex Ferguson signed him in 2003 for a fee of €13 million. 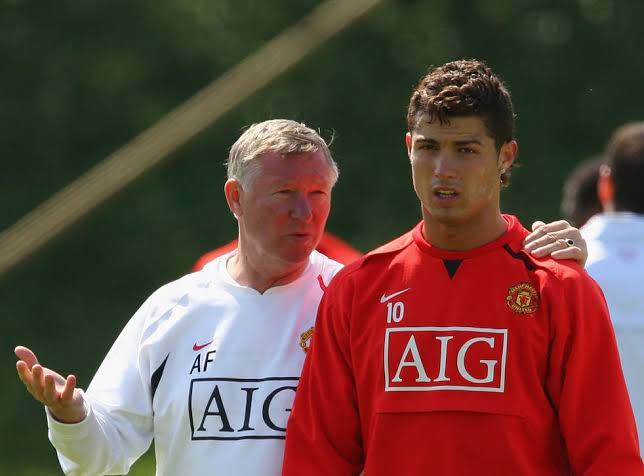 In his six years at Old Trafford, he played mainly as a winger, and through that position he represented the reds 300 times, scoring 124 goals coupled with 69 appearances. At Real Madrid was where he entered the centre stage, breaking and creating marvellous record in both the domestic and international league. He was mainly used as a winger all through his stay at the Bernabéu, and this saw him scoring a total of 450 goal, 132 assists in 438 appearances. Furthermore, he won the Ballon d'or four good times while playing for this position. 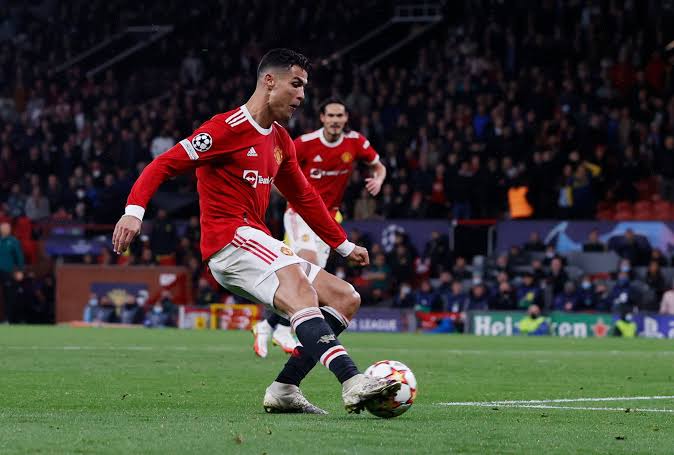 These statistics shows how impactful he has been to these teams, and to himself, while playing in his natural position. After joining Manchester United for the second time last summer, he has so far being used a central striker by Olè Solskjaer. Yes, he has scored some decisive goals for the club, but there were games where he looked completely average while playing from the middle. 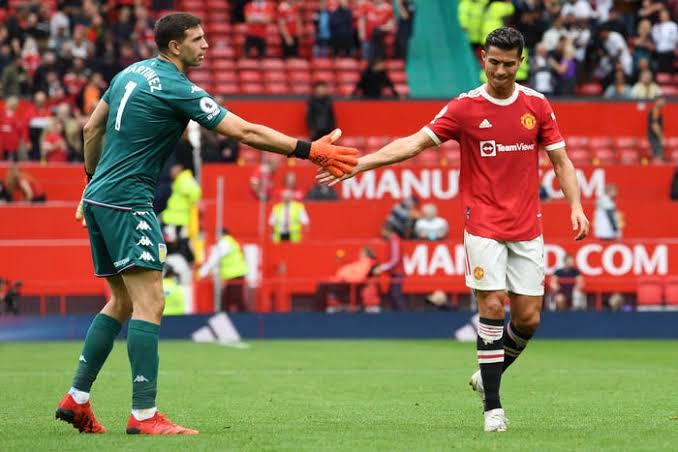 An example of such games, was the match against Aston Villa, where United lost by a lone goal. He was completely marked out in that game, and if you watched closely, he ended up drifting to the left-wing for the most part of the game. Also, he had a below par performance against Leicester and Everton, as he found strolling most times in the game.

I am not saying he hasn't been good playing as a central striker, but if Olè Solskjaer can try him out in his natural position, we may be surprised by the impact he will bring. The manager can start him in the left-wing and then use Cavani upfront, like he used toward the closing stages of the Atalanta game.

Do you think Ronaldo will perform better from the Left-wing?

Be kind in your comments.