Manchester United vs Chelsea, What you should expect - Who will win?

By Abdulafuw09 (self media writer) | 1 year ago

Chelsea look forward to their first winning of the season against Manchester United. Can they do that? 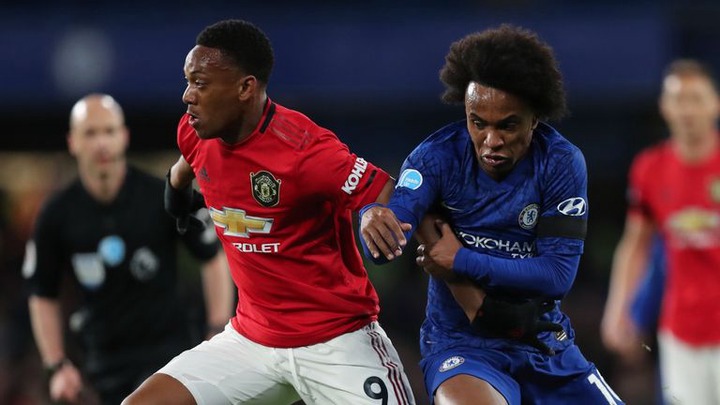 As Manchester United also look forward to continue their long run unbeaten. They have a key problem that could be their reason to lose against Chelsea.Their two left back Luke Shaw (ankle) and Brandon Williams (head) are doubts for Manchester the clash against the two teams. Neither featured in their last match in Premier League with Crystal Palace, where Timothy Fosu Mensah who hasn't play for the side since may replaced them. Axel Tuanzebe and Phil Jones remain out with a very serious injury. N'Golo Kante also will miss out for Chelsea after failing to beat a hamstring injury and will not be ready to take on United. Billy Gilmour remains sidelined after knee surgery. 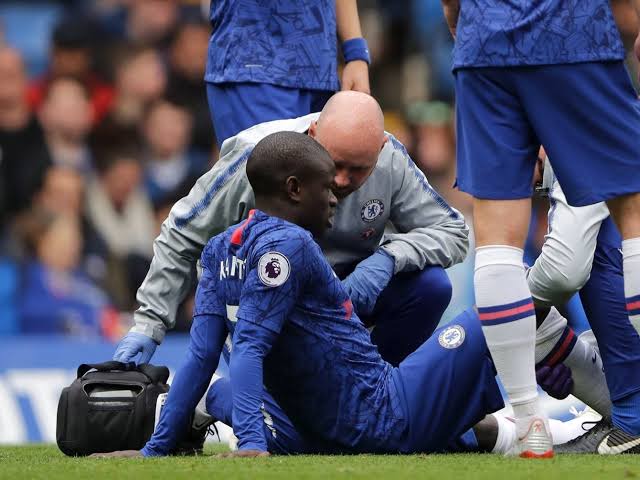 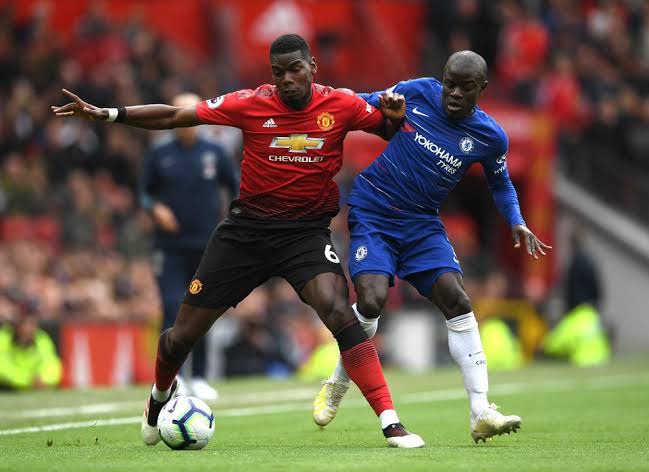 3. Man Utd have won seven of their last eight matches at Wembley Stadium, though they did lose their last visit 0-1 v Chelsea in the 2018 FA Cup final. 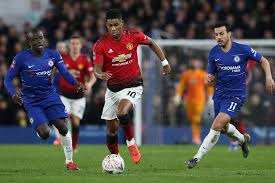 4. Manchester United have already beaten Chelsea three times this season twice in the league and once in League Cup. Only once has a team won four games against the Blues in a single season, with Man Utd doing so in 2010/2011 premier league season. Thank you for reading. Hope you enjoy it. Kindly follow me on updates on my articles.

Content created and supplied by: Abdulafuw09 (via Opera News )