Since the start of the 2021-22 English Premier League season, Manchester United has only been able to keep a clean sheet. 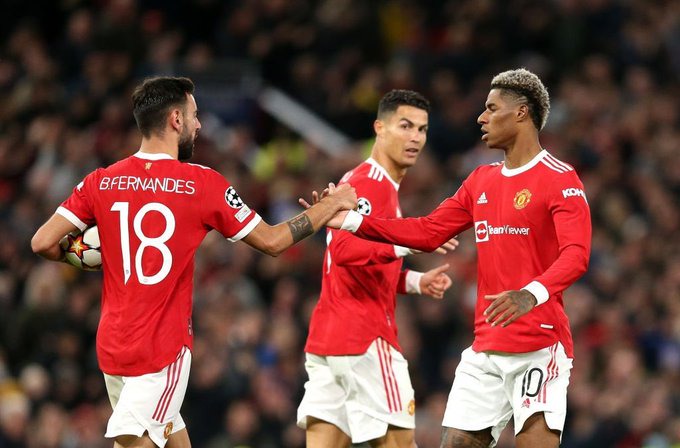 In just 8 games, the Red Devils have conceded 10 goals. This shows that their defense is not really in a solid shape.

In this article, we'll be looking at Manchester United's next 3 games and analyzing their chances of keeping a clean sheet in them. Check it out below:

Later tonight, the Red Devils will be playing against Jurgen Klopp's Liverpool at Old Trafford. 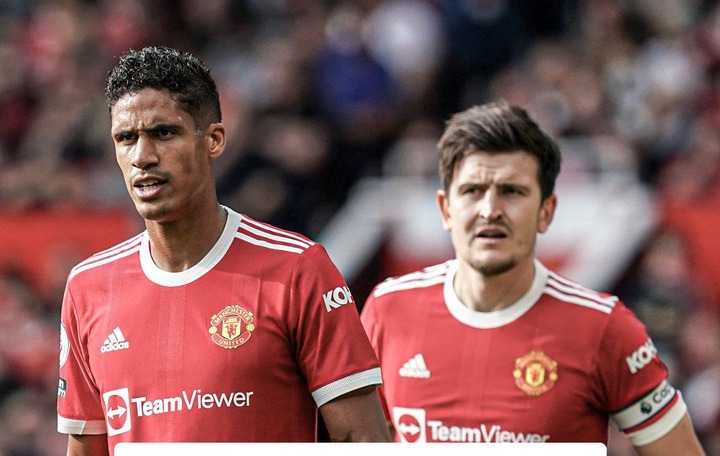 This game promises to be very interesting as it involves two sides who are hungry for victory and also have quality players.

For tonight's game, the Red Devils will be missing a key man in their defense in the person of Raphael Varane.

Harry Maguire and Victor Lindeloef, who have been partnering in central defense in recent weeks, have performed below average, as such, SportsBlitz.ng thinks that Liverpool's deadly attacking trio of Mo Salah, Firmino, and Sadio Mane will cause them a lot of problems.

On the 30th of October, another big game awaits the Red Devils as they'll travel to face Tottenham Hotspur. 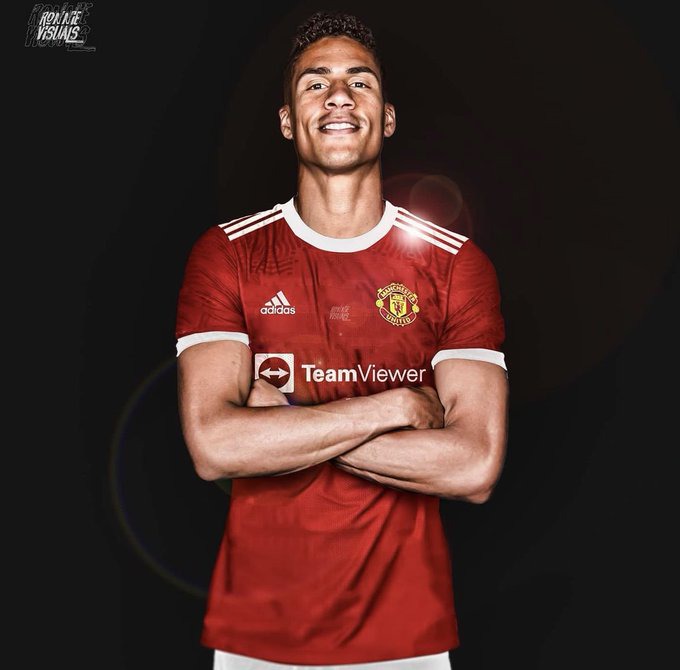 Tottenham hasn't been efficient in front of the goal since the start of the season, as such, SportsBlitz.ng thinks that the Man United defense should be able to neutralize their attackers' threat in this game.

Harry Kane, who used to be a force to reckon with, has managed to score only a goal so far this campaign.

Manchester United will be traveling to Italy to face Atalanta on the 2nd of November for a UEFA Champions League clash.

Atalanta were quite efficient in front of goal the last time out, as such, they're likely to score again in this encounter.

The Italian side will even be more motivated as they'll be enjoying home advantage.

As such, SportsBlitz.ng doesn't think Manchester United has a high chance of keeping a clean sheet in this game. 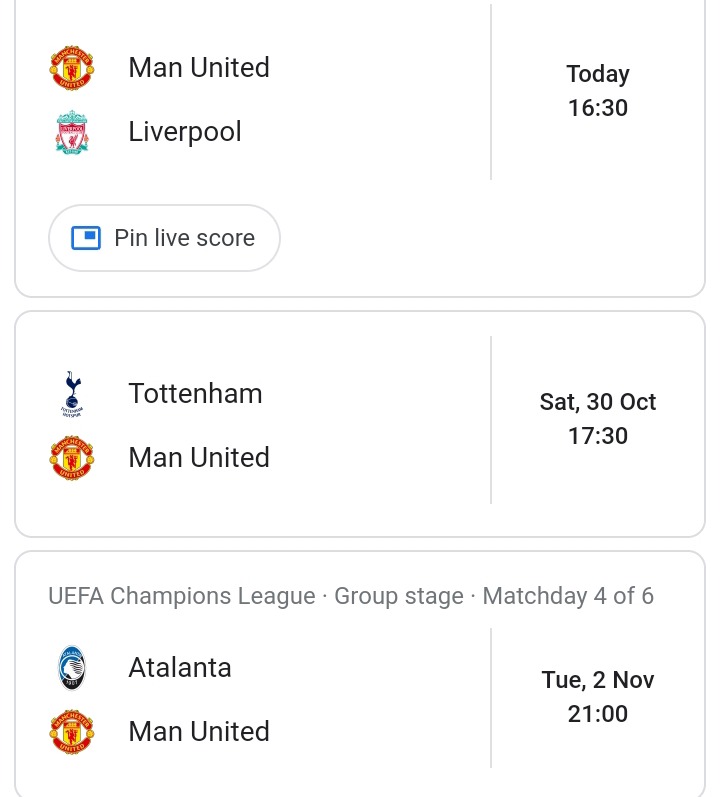 Tell us what you think about these ratings in the comments section below.