CHE vs Man City: What Tuchel Said About Kante & Kovacic Injury, Guardiola Ahead of Tomorrow's Clash

By Societyhub1 (self meida writer) | 20 days

Chelsea will take on Premier League leaders, Manchester City in the Emirates FA Cup semi-finals. Pep Guardiola's Manchester City is all that stands in the way of Thomas Tuchel's dream of winning his first silverware for Chelsea as the blues needs to defeat Man City to get into the finals.

Thomas Tuchel's Chelsea defeated Sheffield United to reached the semi-finals of the competition while Manchester City eliminated Everton to set up a clash with the blues which will be played at the Wembley Stadium. 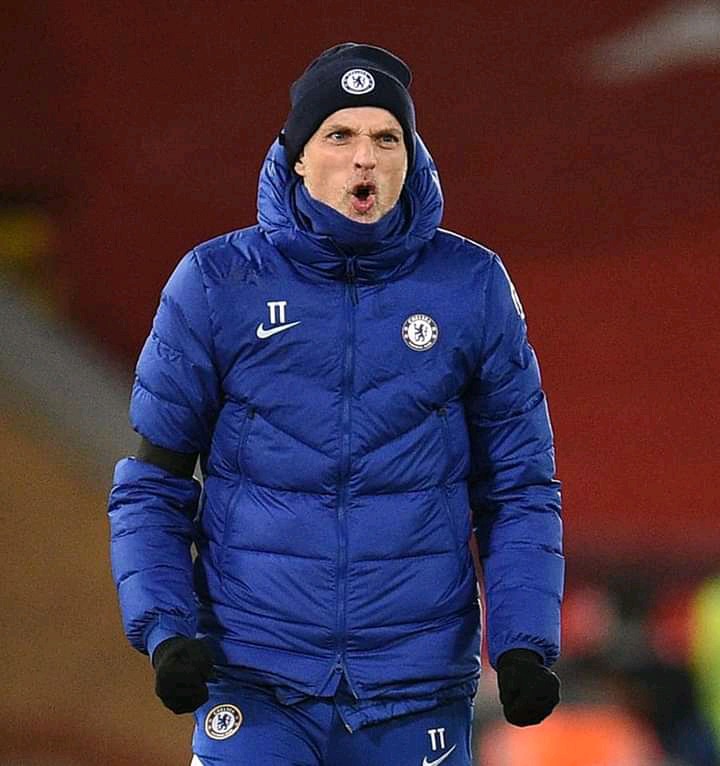 Ahead of the upcoming, Chelsea boss, Thomas Tuchel's men have held his pre-match- conference this afternoon ahead of their FA Cup semi-final on Saturday.

Thomas Tuchel hinted that his teams are going to give their best against Manchester City as they look forward to getting past Man City at Wembley tomorrow. Both teams will be coming into the game with big morale especially after both teams secured their place in the semi-finals of the UEFA Champions League where Chelsea will face Real Madrid while Manchester City takes on Paris Saint-Germain. 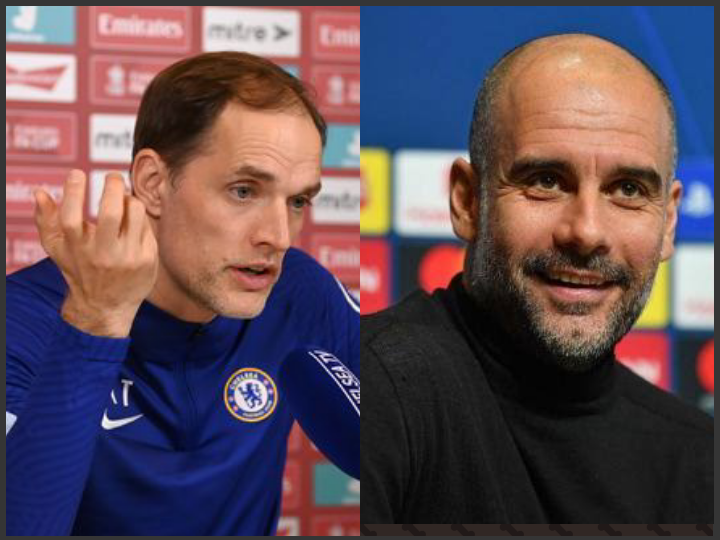 However, here's what Thomas Tuchel said when asked about Manchester City's tie tomorrow:

Thomas Tuchel confirmed that midfielder Ngolo Kante is fit to start for Chelsea against Man City tomorrow but also disclosed that both Andreas Christensen and Mateo Kovacic has been ruled out of the game. 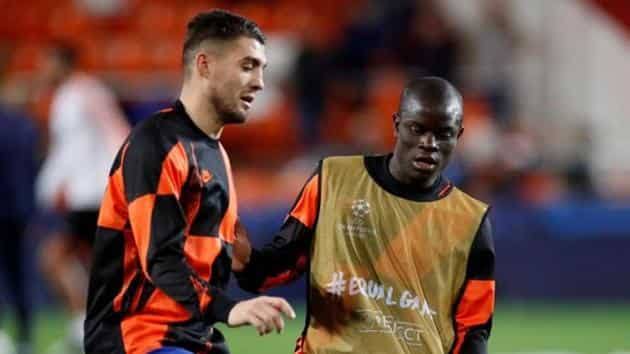 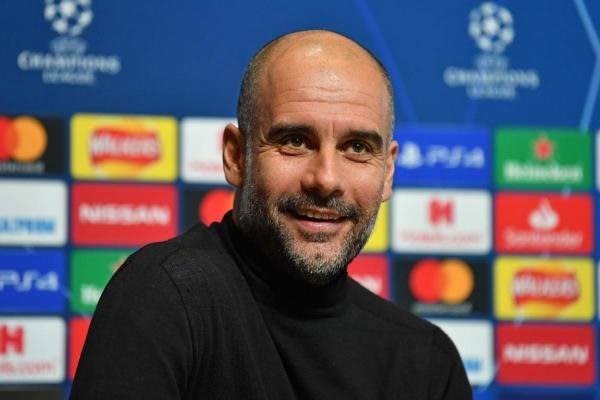 During his press conference, Thomas Tuchel revealed that Man City's boss Pep Guardiola had a 'huge influence on him and was 'very impressed by the way and style he played during his time at Barcelona.

Thomas Tuchel reveals his confidence in the team and believes Chelsea can close the gap and compete against Manchester City in tomorrow's game. He disclosed that he expects the game to be like a chess game while explaining how the intensity of the game and as well the physicality of the game.

Thomas Tuchel admitted for Chelsea to be able to hurt Man City they just play with courage, braveness and be adventurous at Wembley.

Thomas Tuchel says Chelsea are in a 'good moment' and was 'very proud' to complete the job against Porto in midweek.

Thomas Tuchel on his team's improvement:

Thomas Tuchel revealed his happiness with his Players while admitting players like Kai Havertz, Mason Mount and Christian Pulisic delivered in the last two games and encourage others to fight for their spots in the team. 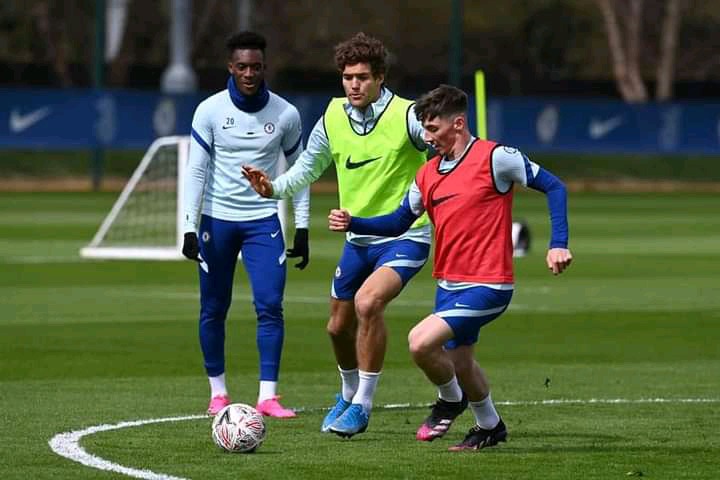 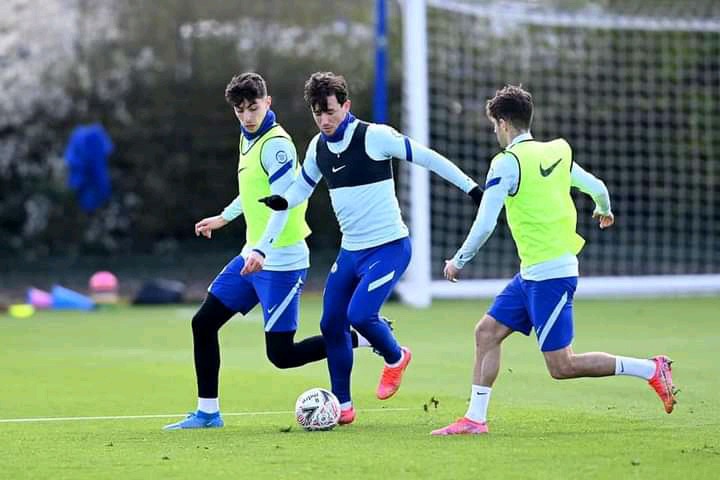 Thomas Tuchel calls on the players who have not played often to swallow their egos and set them aside and fight hard for their places in the team.

Thomas Tuchel says Chelsea have a tight schedule in the coming weeks and call on his team not to lose focus and admitted that the team cannot drop one per cent at the moment.

Who will get to the FA Cup final tomorrow, Man City or Chelsea?