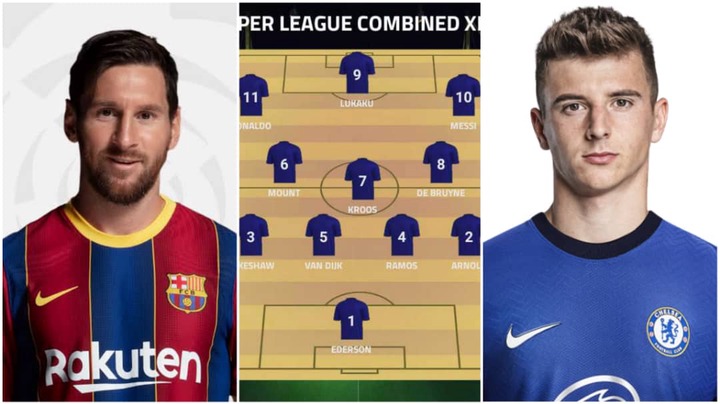 Reports were released on Sunday 18th April, 2021 about some Clubs in Europe trying to form a breakaway league from Europe's top leagues. Many football fans kicked against the formation of this league known as Super League saying that it would spoil Football in Europe. The Super League is said to be championed by Real Madrid President, Florentino Perez and a few other club owners.

The Super League is planned to be a rivalry to the UEFA Champions League, and UEFA quickly released a statement against the formation of the Super League. They threatened to ban all players and Clubs involved in this project from all European, domestic and National competitions if they ended up forming it. 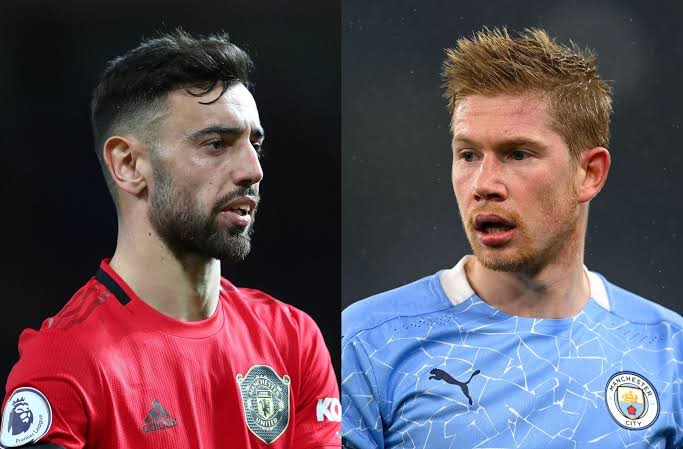 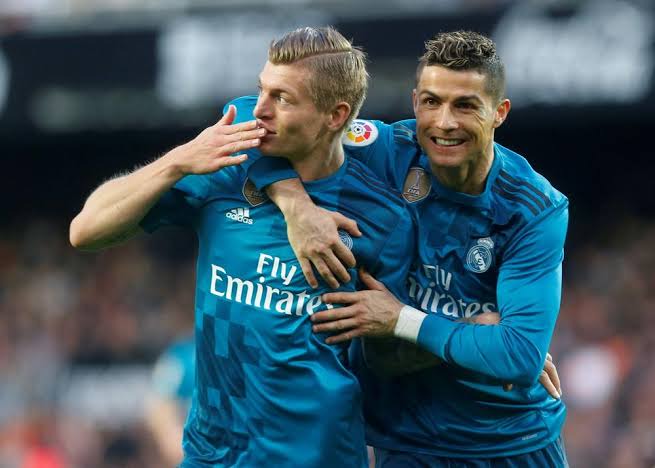 Some of the clubs involved are Liverpool, Chelsea, Man United, Real Madrid, Barcelona etc. The Super League includes top teams in England, Spain and Italy. For now, France and Germany are not part of the Super League. If the Super League is formed, the formation below is a combined Line up that could destroy any team they face across Europe. 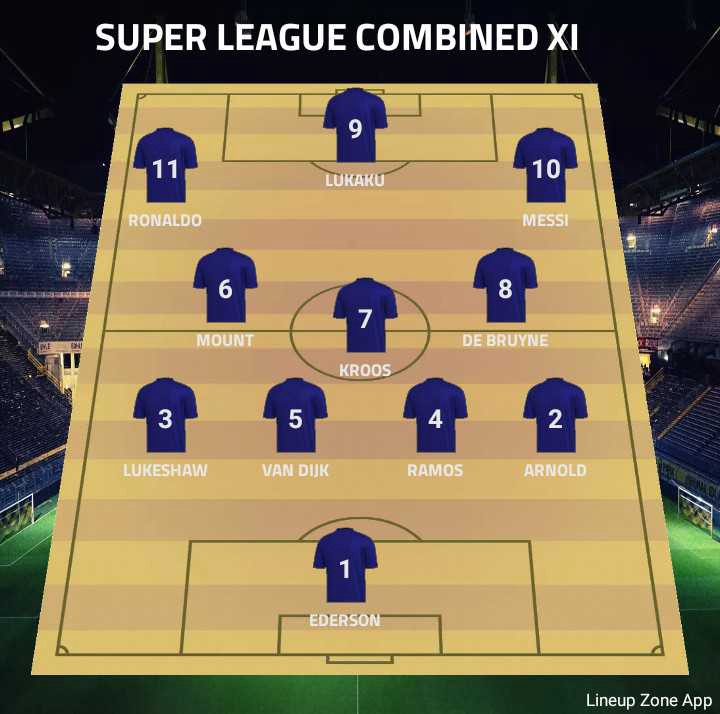 VIDEO:- See How Fans Of A Club In Turkey Celebrated Their Team's Promotion To The Top Flight