By sportsinyoruba (self media writer) | 4 months ago 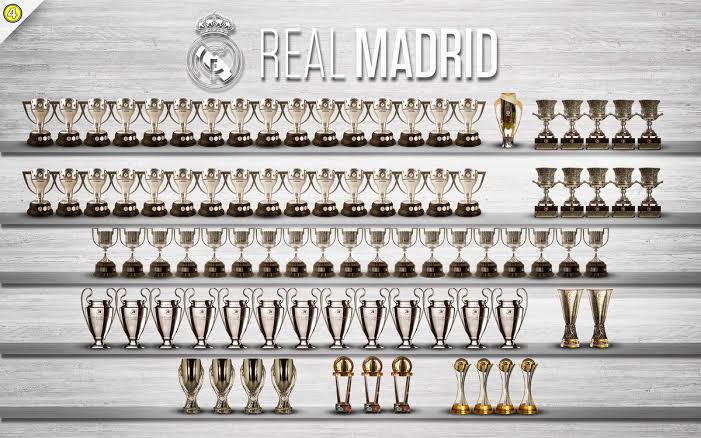 Not all of these players enjoyed success in both clubs, but some of them won the La Liga Santander titles playing for the two clubs. 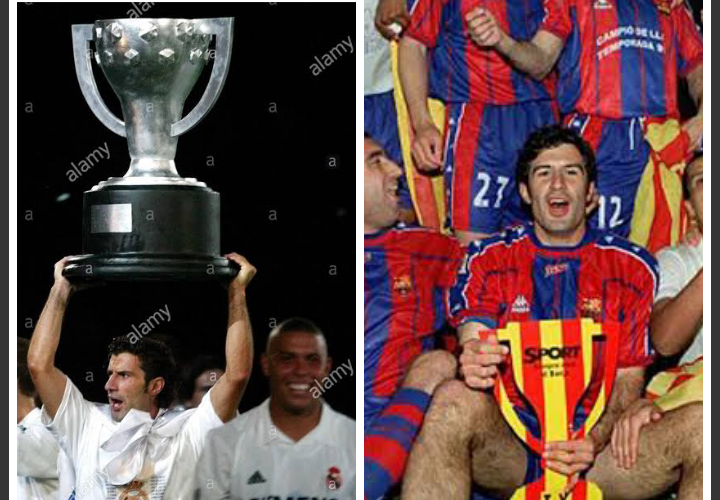 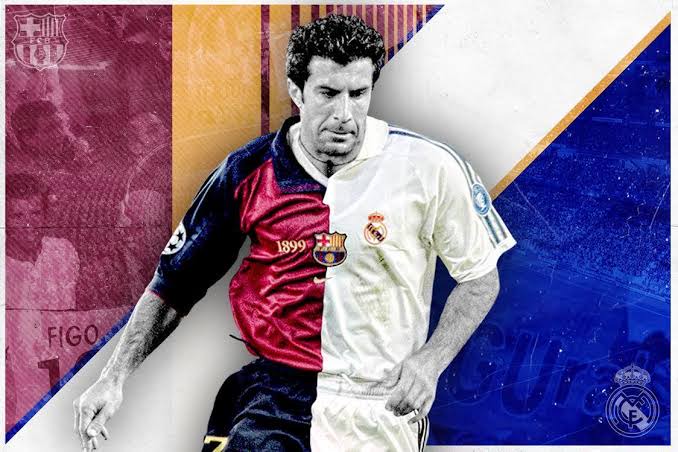 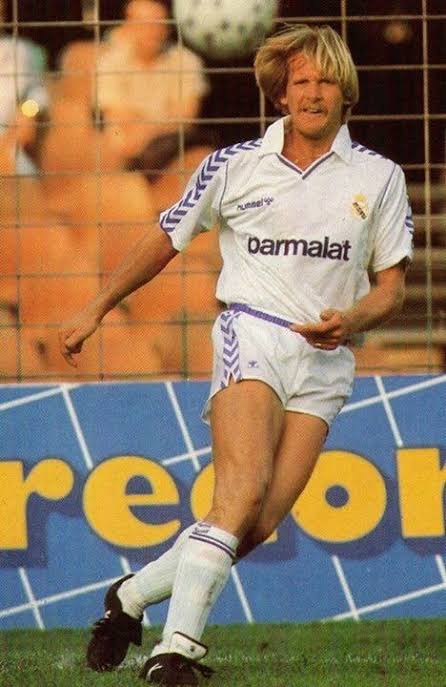 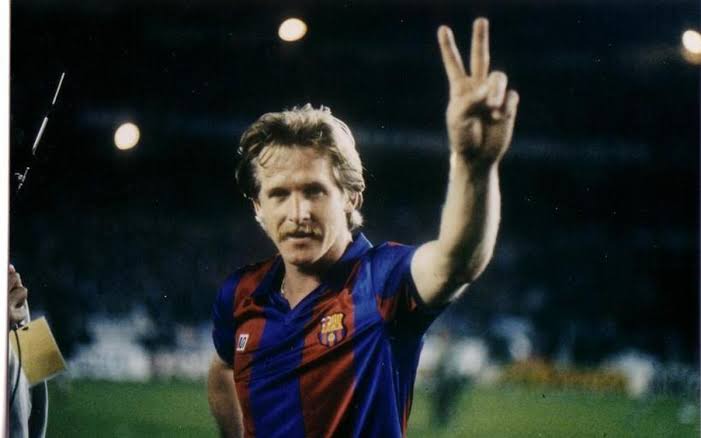 He is one of the few players who played for Real Madrid, Atlético Madrid, and Barcelona, he even coached Real Madrid. He won the La Liga Santander title with Barcelona in 1985 and won it with Real Madrid in 1989 and 1990. 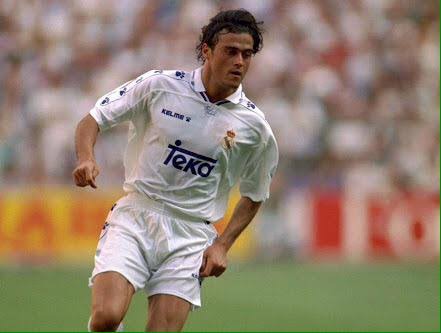 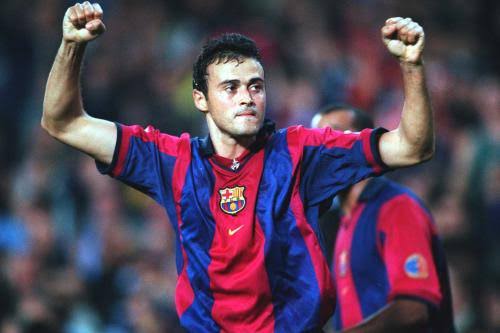 Enrique is more popular among Barcelona fans, but he played for Real Madrid and even won the La Liga Santander title with them in 1995 before winning it with Barcelona in 1998 and 1999. Enrique went on to win the title as a coach for the Blaugranas too.