Iwobi hopes to be better than his famous Uncle Jay-Jay Okocha. 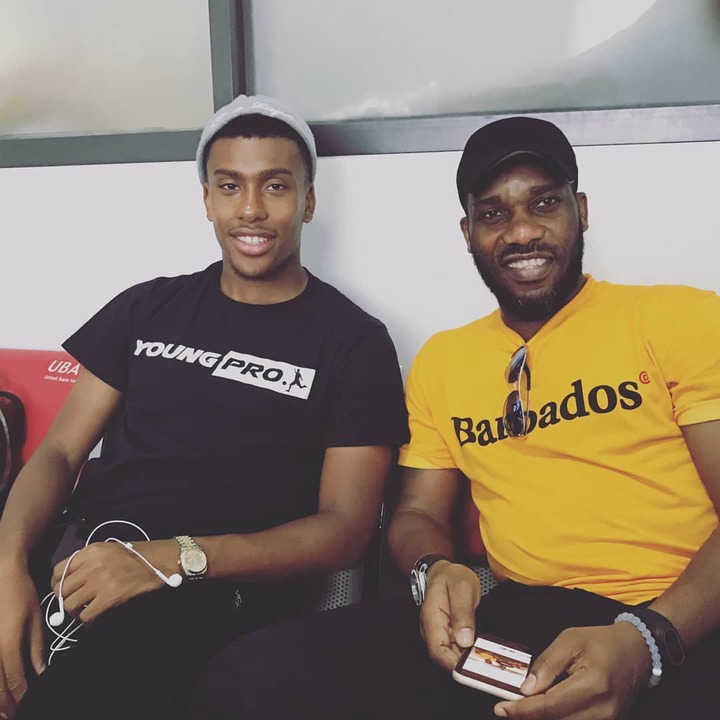 In an interview with Premier League Productions, the 23-year-old Everton star recalled how he enjoyed watching his Uncle as a kid, and admitted that he was very magnificent. But he maintained that he would like to better his performances.

Related: Check out what Alex Iwobi wrote on his pair of boots

"He's always encouraging me, I don't feel the pressure at all. He has always being telling me from young just go and express yourself so I don't feel no pressure whenever I'm stepping on the pitch. I remember as a kid just going to watch him and some of the skills, some of the performances, the assists, the goals he used to get were outrageous. Maybe one day I can produce better than him."

Iwobi only has the AFCON bronze medal, but he will likely surpass Okocha's goal record, as he's already scored 9 goals in just 44 appearances for Nigeria.