By DanJoan (self media writer) | 9 months ago

The English Premier League for the 2021/2022 season begins on Friday, August 13, 2021. The first game in Match Day 1 comes up between Brentford, the newly promoted club and Arsenal FC at 8.00 pm Nigeria time at the Griffin Park. 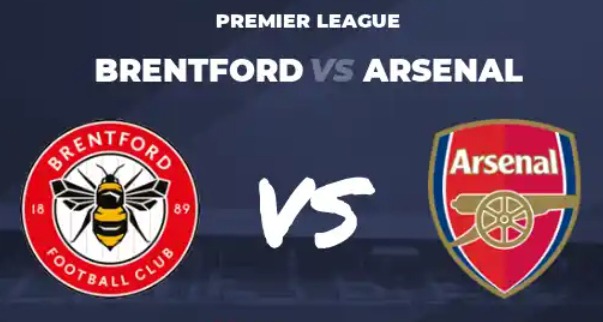 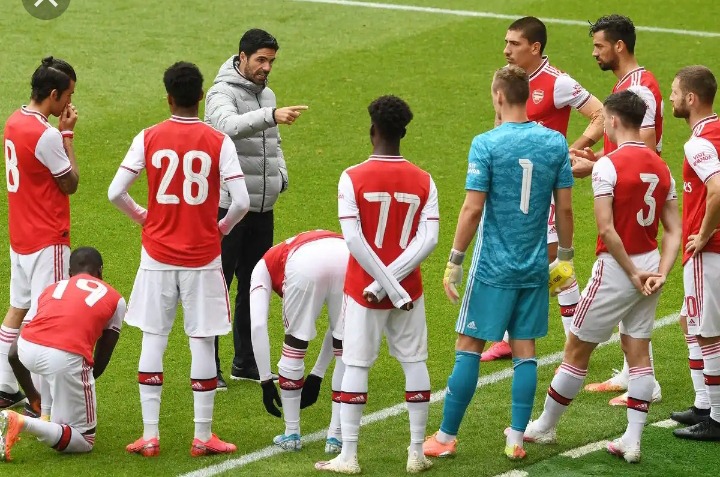 The game between Brentford and Arsenal on Friday will be the first time the clubs will be playing each other in the English Premier League, though they have met thirteen (13) times in other competitions. Thomas Frank will lead Brentford while Mikel Arteta will lead Arsenal FC. Which of these coaches will take the three (3) points tonight? 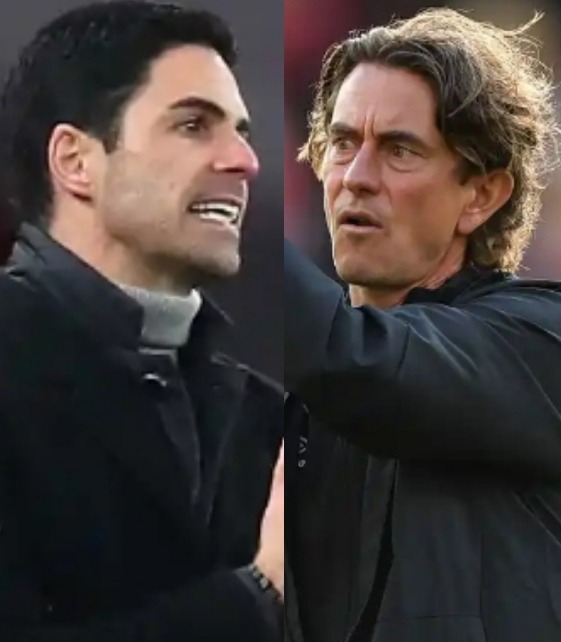 The two (2) clubs met on September 26, 2018, in the League Cup, that is, the fourth round in Carabao Cup, in which Arsenal defeated Brentford by 3-1 goals at the Emirates Stadium courtesy of two (2) goals from Danny Welbeck and a goal from Alexandra Lacazette. 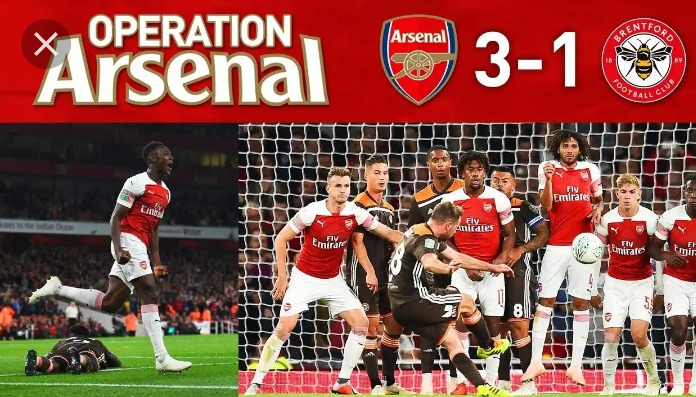 Brentford is the 50th club to play in the English Premier League and the 10th from London. As said earlier, the two (2) clubs have met on thirteen (13) occasions and Arsenal has only been able to defeat Brentford once in their last six (6) meetings at Griffin Park and that was in 1947, drew one (1) and lost four (4). 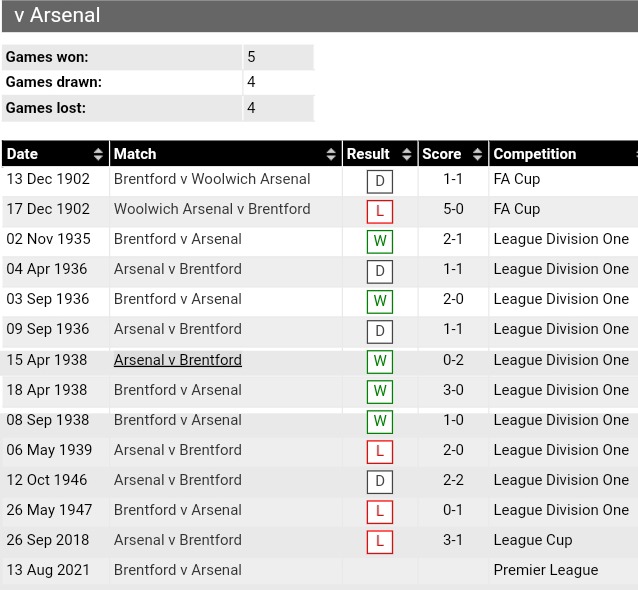 Overall statistics show that Brentford is ahead of Arsenal as the North London club was only able to defeat the West London club four (4) times out of thirteen (13) meetings. 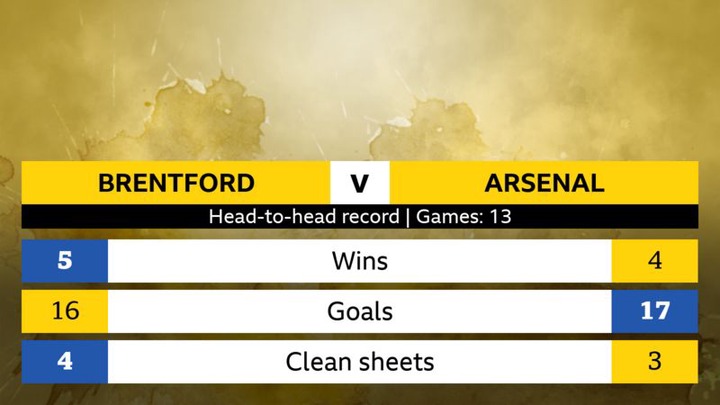 Will Arsenal be able to repeat the victory they had over Brentford on May 25, 1947, or Brentford will continue their dominance over Arsenal? 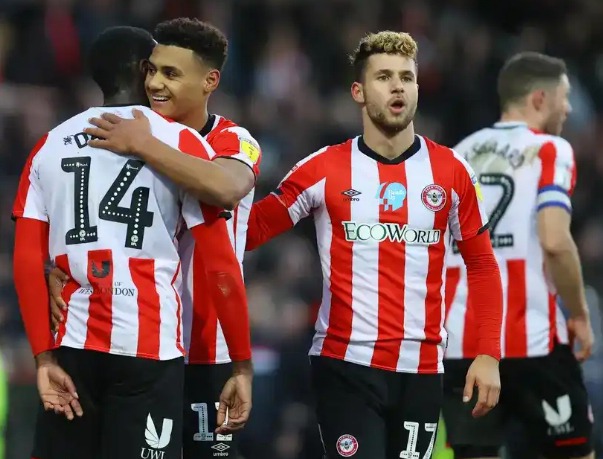 Kindly predict the score between Brentford and Arsenal by dropping your comment below.