By ColoursTruth (self media writer) | 18 days ago 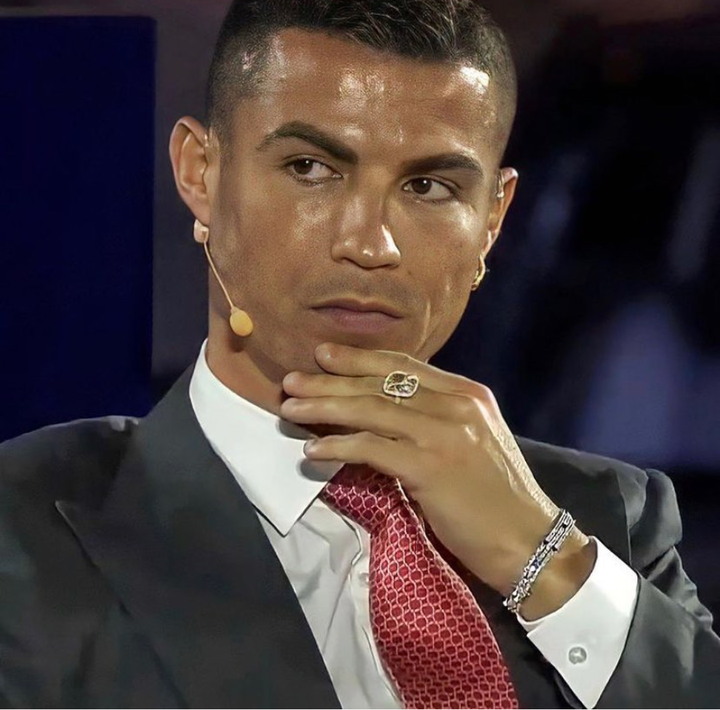 After losing to Young Boys away from home, Manchester United needed to win their home against Villarreal to mount pressure on first place Atlanta. Manchester United started the match in front foot, but a 53-minutes goal from Paco Alcacer gave Villarreal the lead before a stunning Alex Telles equalizer and a Cristiano Ronaldo’s late strike secured all 3-points for the Red Devils. 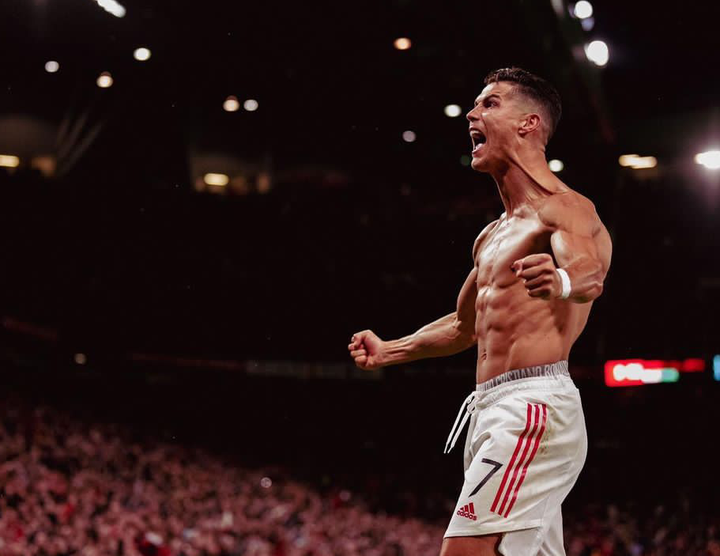 After being named in the starting eleven against Villarreal, Cristiano Ronaldo made history as he became the player with the highest Champions League appearance with 178 matches, going past former teammate and Real Madrid’s goalkeeper Iker Casillas. Ike Casillas had 177 Champions League appearances before his retirement (Cristiano Ronaldo had drawn level with Casillas in their defeat against Young Boys few weeks ago). 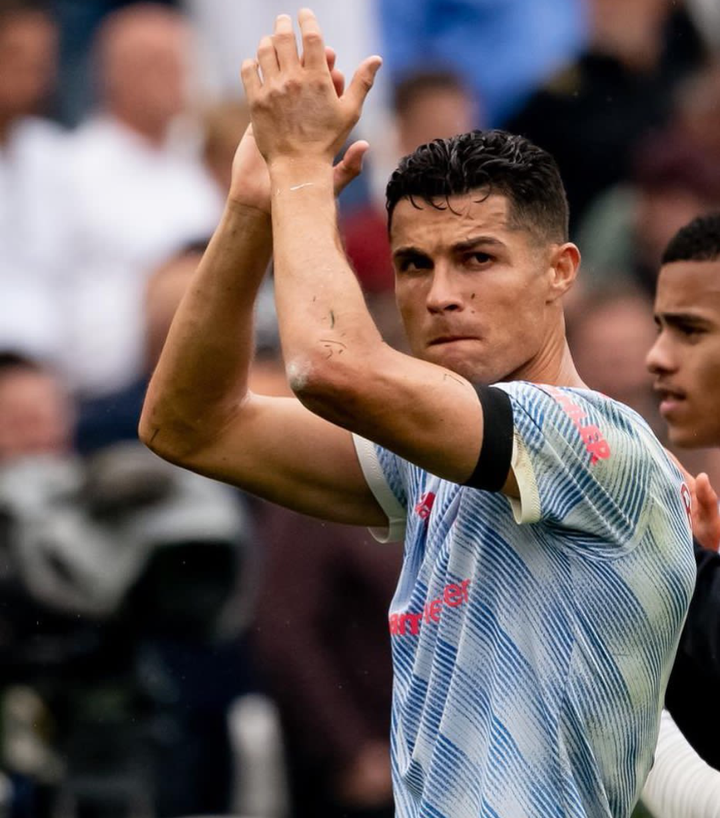 At his age and style of play, Cristiano Ronaldo has a better opportunity to extend his Champions League appearances. 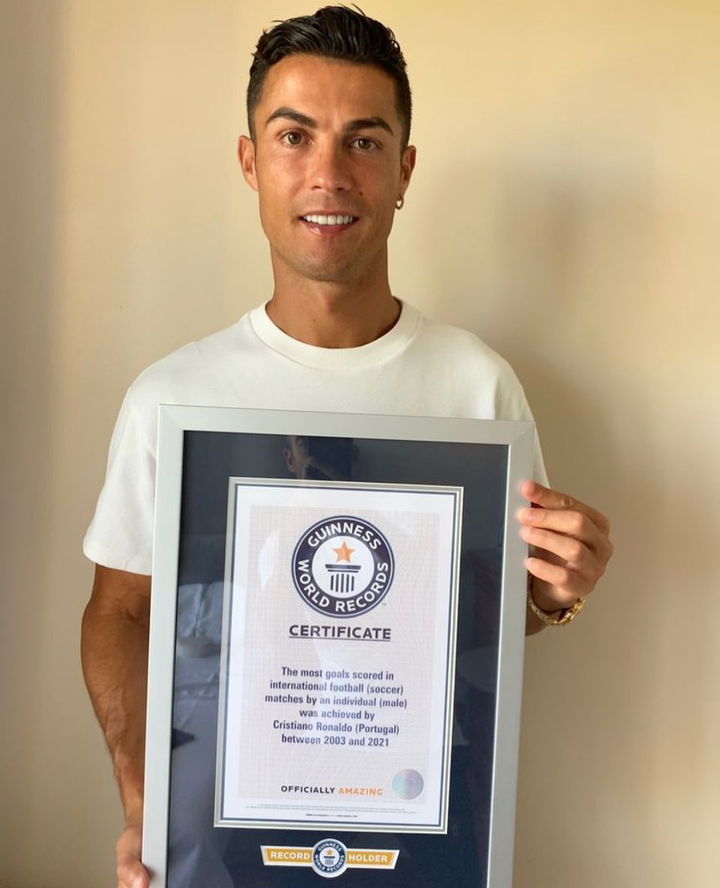 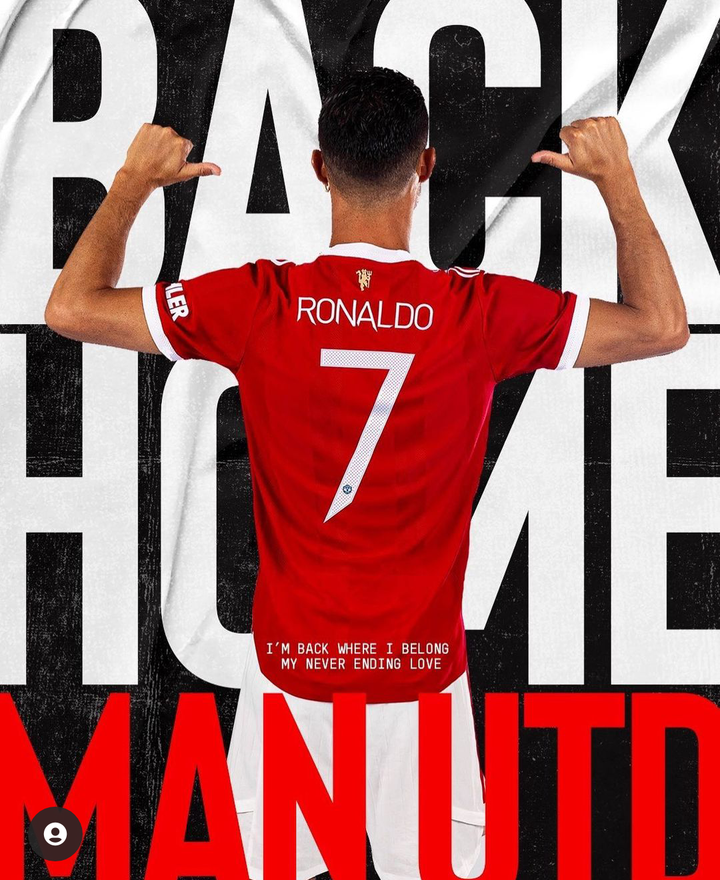 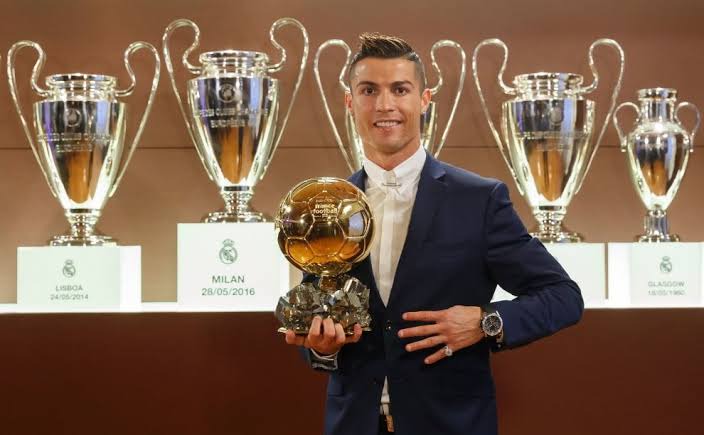 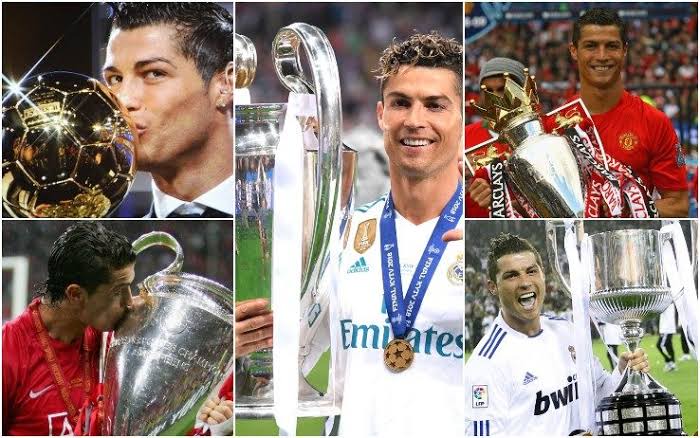 Team of the week: Chelsea, Man City and Liverpool stars all feature