By PhysioTEA (self media writer) | 9 days ago 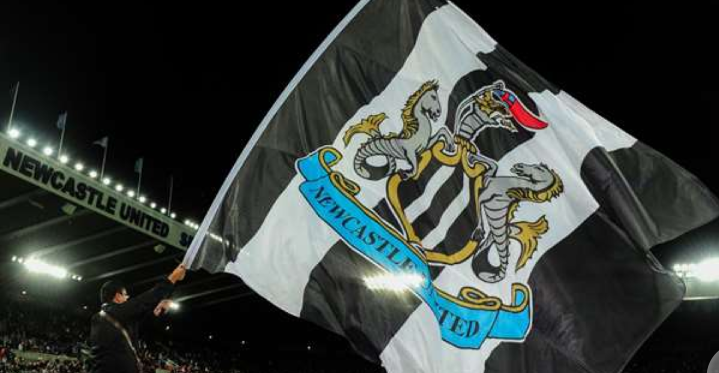 Newcastle United is officially the richest club in England with the Saudi-led takeover now completed.

The takeover was confirmed on the Premier League and club official websites and according to reports, this will make the Magpies by far the richest club in the EPL.

According to Amanda Staveley, the chief executive of one of the investment groups to purchase the club and a board member, the long term goal of the club is to be "a consistently successful team regularly competing for major trophies". 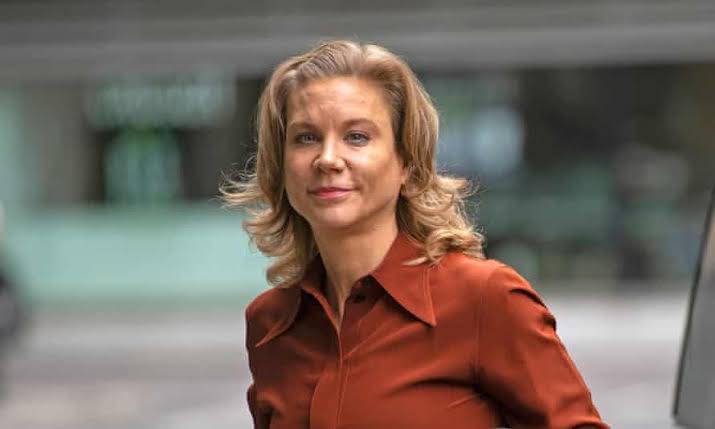 This springs memories of 2003 and 2008 when Chelsea and Manchester City respectively experienced their takeovers by rich owners. Both clubs have been able to achieve the objective mentioned by Staveley over the years.

With the monetary backing Newcastle have, this objective isn't an impossible one within the next few years. But the question is, who is the right man to begin the project as manager?

According to reports, Steve Bruce is likely to be sacked soon with Frank Lampard and Antonio Conté rumoured to be the leading candidates as his replacement. To be fair, with an ambition as big as that highlighted, Bruce's sack is now a matter of when, not if. 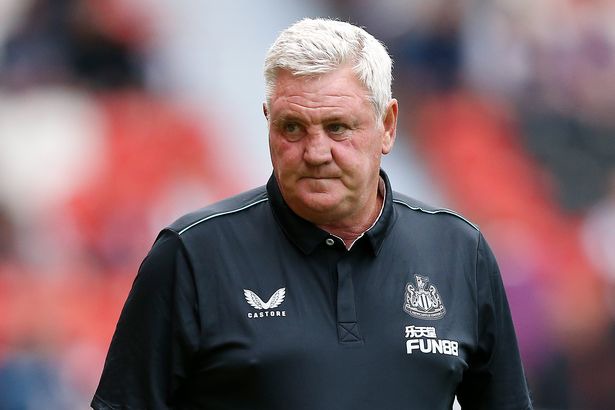 If it indeed goes down to Lampard or Conté, which of these managers would be the better fit to begin the journey?

The truth is, Newcastle's now inevitable rise to the top isn't likely to be as swift as that of Chelsea. When Abramovich bought Chelsea, the major clubs at the top of the EPL food chain were Arsenal, Manchester United and Liverpool. Of these three, Liverpool had never won the EPL as at that time.

Manchester City faced a much difficult task of breaking into an established "big 4" and it took them 4 years before they were able to claim the EPL title for the first time. 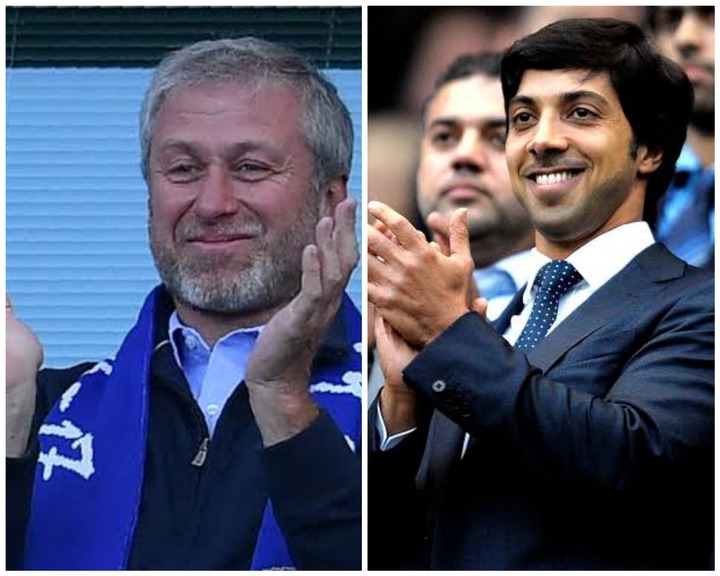 At the moment, the EPL has an established "big 6" with two other clubs very close to breaking through. In the best case scenario, it would take at least two full seasons before the Magpies start competing for major trophies.

In the meantime, the first task to start building a strong squad by signing quality, top players. To do this, they will have to overspend (as Chelsea and City initially did) due to their current status as a mid-table club. Having a coach with a pull power for big players would be very helpful and this is where Frank Lampard comes into the picture.

One thing Lampard's spells at Derby County and Chelsea proved is that he is well respected and idolised by players around the world, many of whom would love to play under him. This, perhaps, is a major factor why he was able to attract players from top clubs on loan at Derby and assemble a Chelsea squad that was able to win the UCL trophy under a different manager.

If Newcastle want to start attracting top players as early as the January transfer window, then Lampard is the go-to man. Besides, he hasn't been terrible in his coaching career so far. In his time at Derby and his first season at Chelsea, he exceeded expectations. No one knows if he would have been able to make top 4 in his second season at Chelsea if he wasn't sacked mid-way.

As for Conté, he is more of a short term manager. He guarantees immediate trophies as long as the club is able to get the players he wants.

Newcastle have the money, but don't currently have the status to get Conté his desired signings. The Italian has a history to parting with his club whenever his signings requirements are not met. 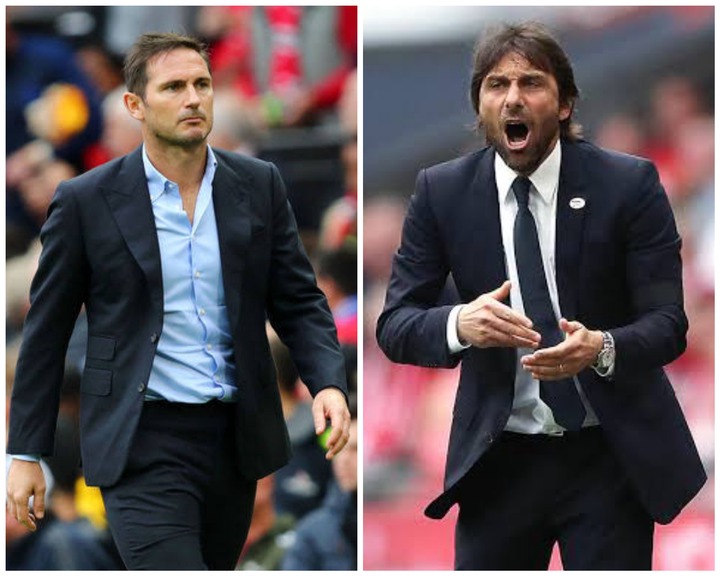 If Newcastle are really looking at a long term project, the smarter person to begin with is Lampard. He is likely to work with what the club is able to get without complaints.

If in the next two years he is able to assemble a squad with top quality players but unable to compete for trophies, the club can always sack him for a more experienced manager who can make the squad trophy contenders like Thomas Tuchel, his replacement at Chelsea did. Ruthless, but it has proven a very effective way over the years for different clubs.

It's all about what Newcastle wants. If the club wants to build something long term, the Lampard is the preferred option to begin the journey. If they do go for a serial winner like Conté, they should not be surprised if he eventually leaves frustrated when the club is unable to meet his transfer demands.

Needed Reforms In Our Faculties Of Agriculture