Apart From The Legendary Number 7, See Other Shirt Numbers That Cristiano Ronaldo Has Worn

By Tobewilly (self media writer) | 6 months ago

Cristiano Ronaldo has been widely known for his iconic number 7 jersey number. Many great players like Raul Gonzalez, Frank Ribery, David Beckham, Luis Figo, George Best and so many others have put on this number, but when it got to the turn of the Portuguese, he more or like made it a personal one. 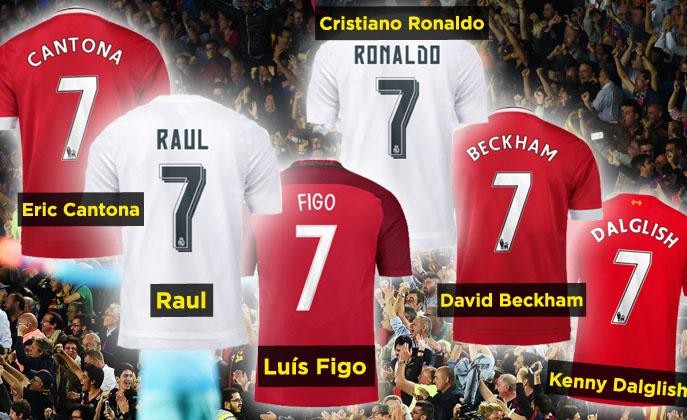 When most persons hear about the number "7" in football, the first name that comes to mind is that of Cristiano. He did this by winning so many titles, breaking several records and claiming so many awards in the game. 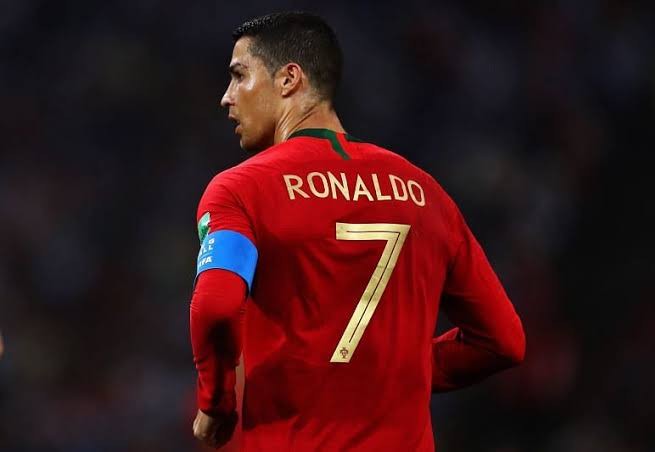 Apart from this famous number that he has been putting on for majority of his career, the Juventus star has also worn other figures. They are numbers 28, 9 and 17. 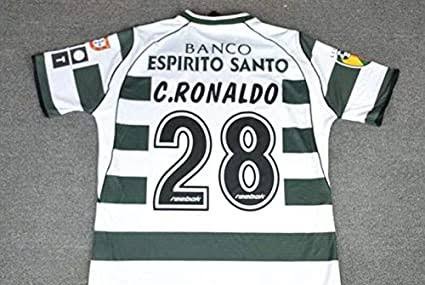 After Ronaldo was promoted from the Sporting CP U19 side into the senior team on the 1st of July, 2002 he was given the number 28 shirt number. He used it for a period of one year with the club, scoring 5 goals and supplying 6 assists before moving over to Manchester United. 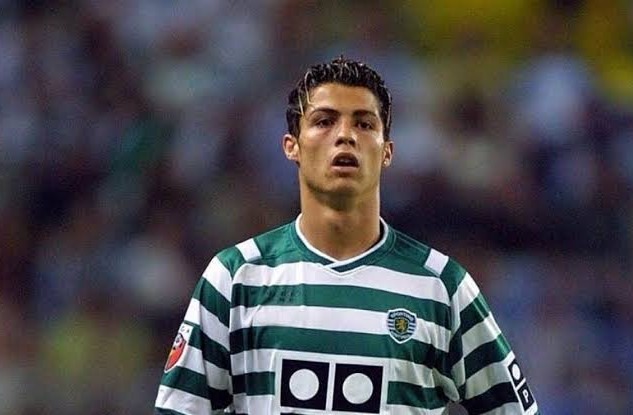 For the number 9 shirt, it was assigned to him when he newly signed for Real Madrid on the 1st of July, 2009. This was because the number 7 Jersey was occupied by Raul who was a senior colleague to him, and also a club legend. After Raul left the club one year later, Ronaldo claimed back his most preferred figure. 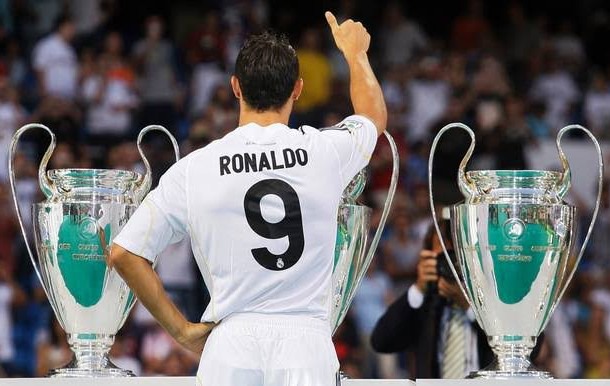 He used the number 17 shirt at his early stages with the national team, given to the fact that the his cherished figure already belonged to Portugual star Luis Figo. Ronaldo used this number for five years, between 2003 and 2008 to be precise, before assuming his golden figure. 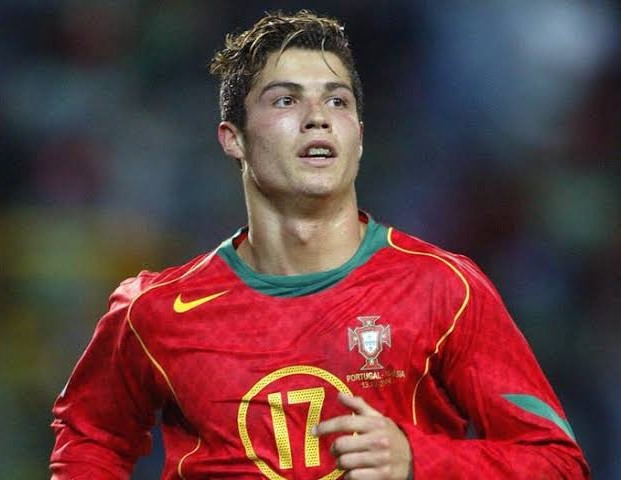 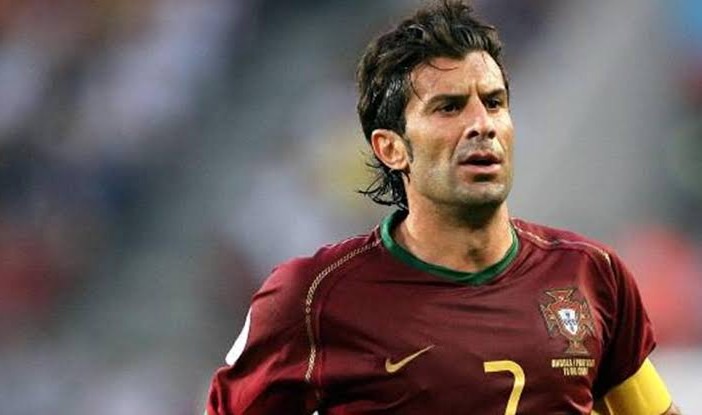 Cristiano has achieved great and unimaginable feats in this round leather game of football, that is why he is regarded by many as the greatest number seven ever.