Meet The First Female Coach To Be Appointed As Head Coach By A Major European League.

By SirKinGsEliTe (self media writer) | 11 days ago 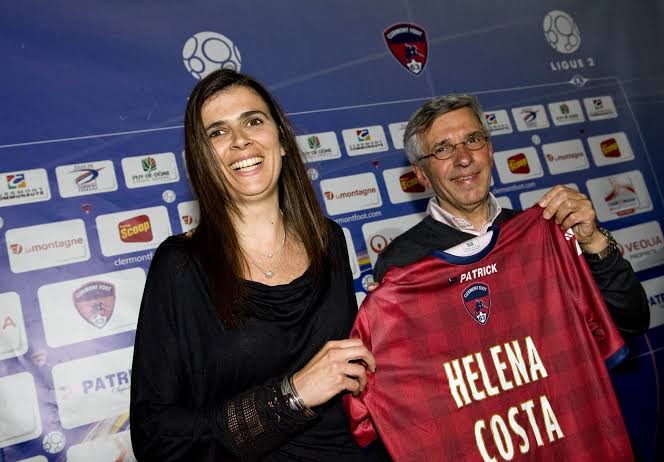 "Congratulations to Clermont Foot for understanding that giving a place to women is the future of professional football" wrote former France's Women's Minister, Najat Vallaud-Belkacem on Twitter, after Clermont Foot announced Helena Costa has been appointed Head Coach of their first team at the end of the 2013/2014 season.

And so, the Portuguese female tactican became the first ever woman to be appointed as a head coach in men’s team in the top two levels of Europe’s five major professional leagues in England, France, Germany, Italy and Spain. In addition, there has never been a female coach in the United State's MLS. However, her appointment did not go according to planned, with the Portuguese quitting her role after few months of her appointment in June 2014 for reasons she described as total amateurism and lack of respect from part of the management board of the club, who signed players without her consent and would not reply to her attempts to know why. Following her resignation, Clermont Foot appointed another female coach in Corinne Diacre, a former French International. 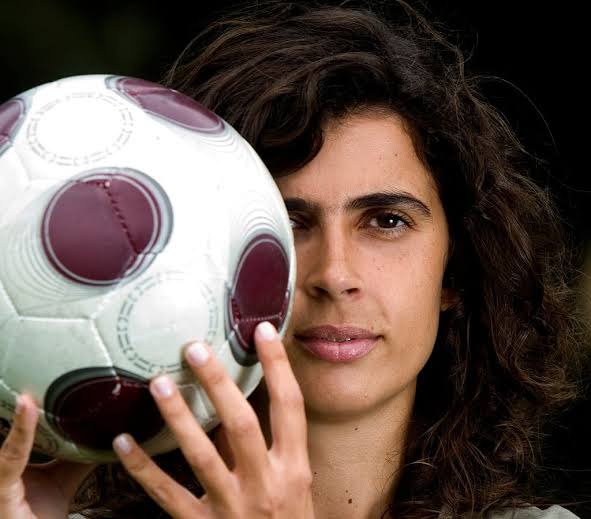 Helena Margarida dos Santos e Costa, was born on 15th April 1978 in Alhandra, Vila Franca de Xira, Portugal. A holder of master's degree in sports science and a UEFA A Licence in coaching, Helena Costa began her Coaching Career from 1997 with Benfica's youth team, guiding them to second place in the national championship in 2005. She managed lower league side Cheleirense, winning the Lisbon championship in 2006. She also managed women's football teams, winning two league titles with Sociedade União 1º Dezembro in 2007 and 2008, and taking Odivelas Football Club to promotion to the top flight as second division champions of Portuguese women's football league system.

At the international stage, Helena Costa managed Qatar's women national team and lead them to their first ever victory ( a 4–1 win over Maldives in 2012). On 22nd October 2012, she was appointed manager of Iran's women but could not lead them to the 2015 World Cup and was dismissed in 2014. 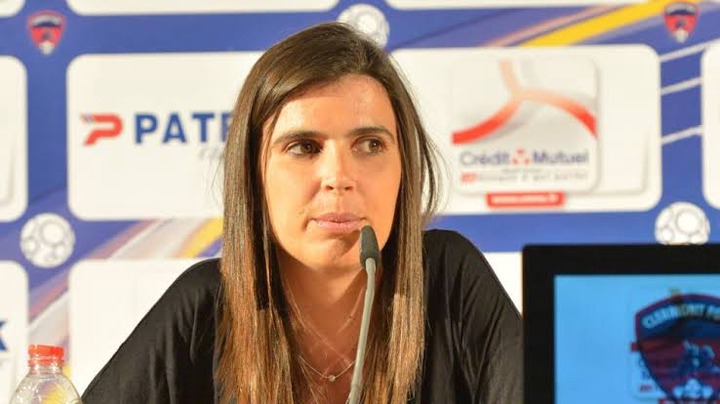