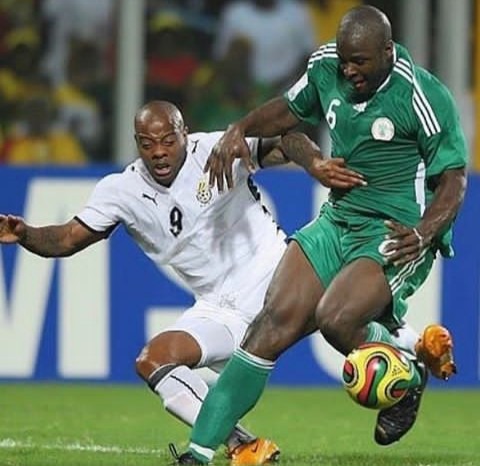 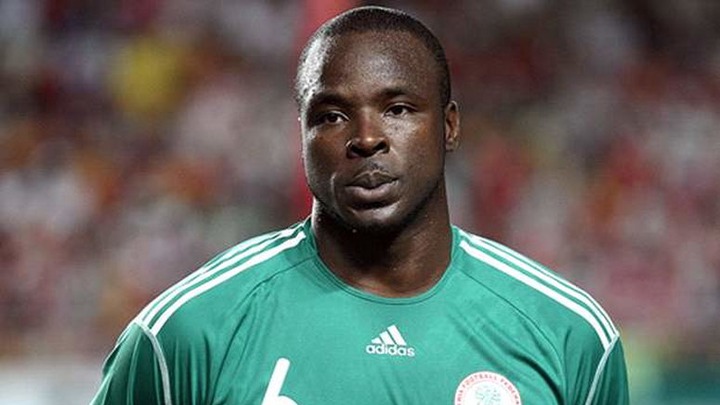 Daniel olusola shittu ( Bigdanny), was born 2nd September 1980, is a former Nigerian professional footballer,he is a center back he made 346 appearance in the premier league including 190 appearances for queens Park rangers. He has also played 32 games for the Nigerian National team from 2002 to 2013.

Danny shittu was born in Lagos Nigeria, he later moved to England when he was seven years old. He started his football career with the cars Halton athletic of the Isthmain league, he struggle to play and was released he grew up looking up to former arsenal and England defender Campbell. In his whole 16 years career Danny shittu has played for English clubs like Blackpool, wartford Charlton athletic, and Bolton wanderers. 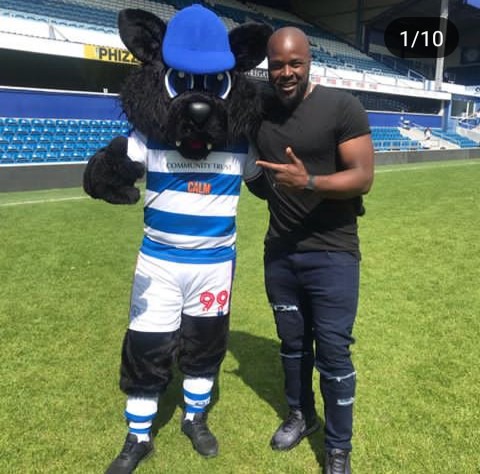 Danny shittu is also into business that he inherited from his family. He also run Eastside academy in London since 2002.

Shittu in 2010 spearheaded and was responsible for the opening of a project called 'Dan Shittu's soccer star talent hunt' he stated that he wanted to see young star live their dreams. 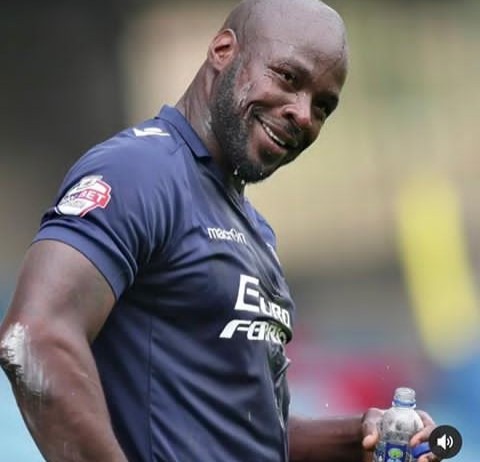 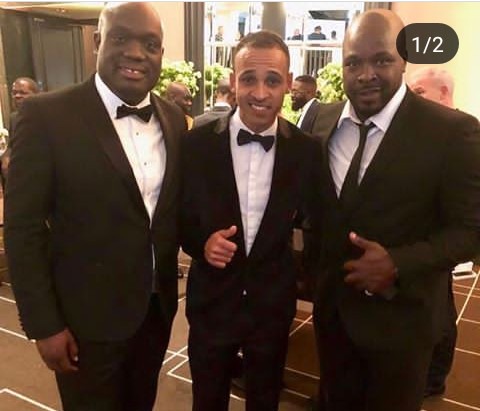 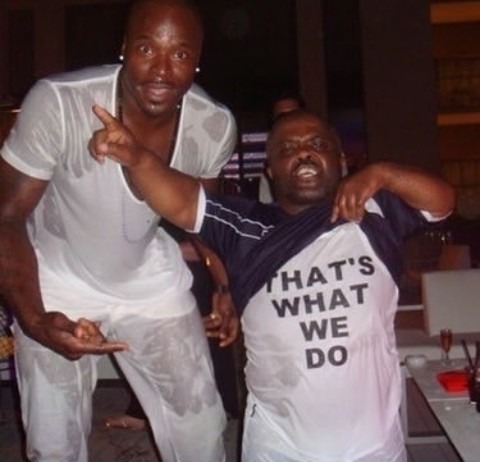 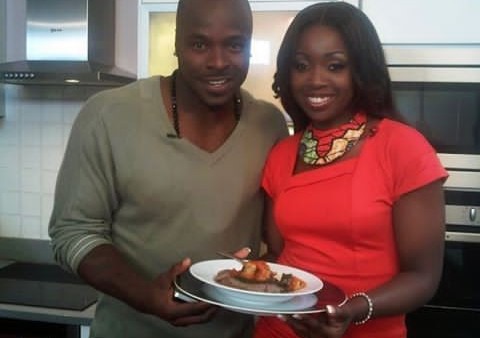 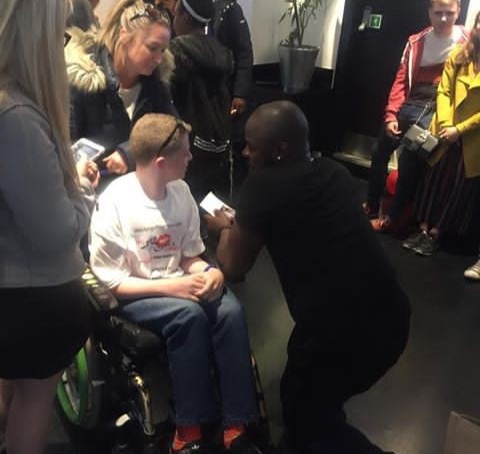 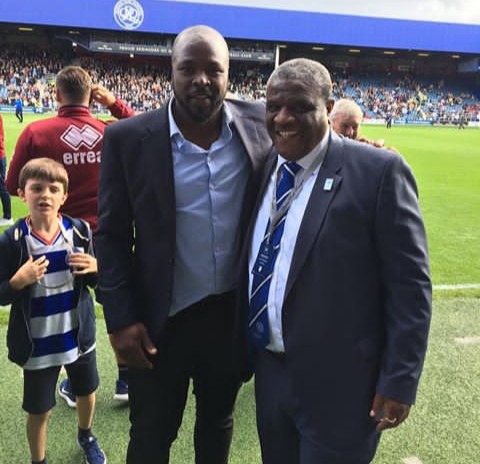 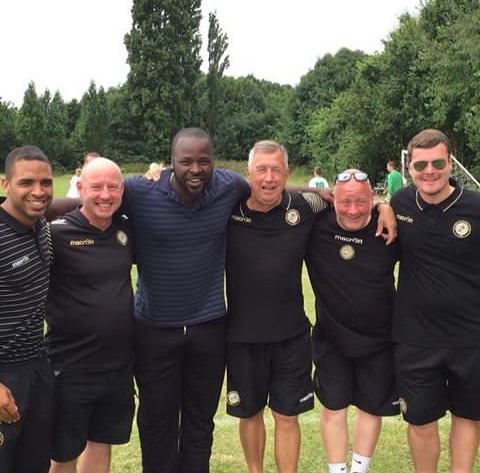 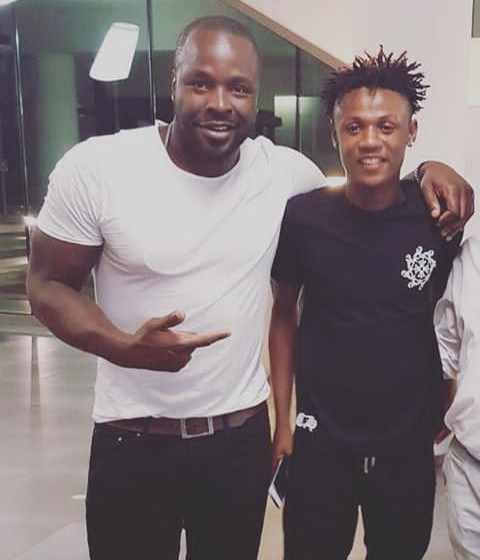 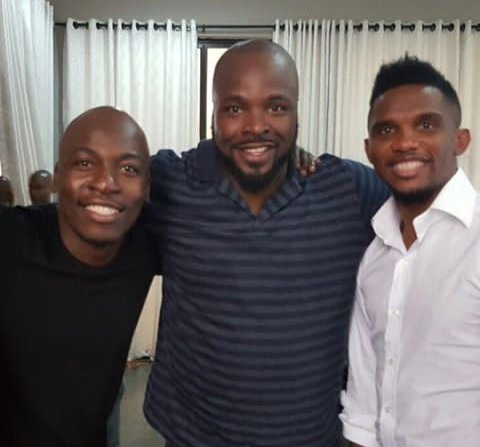 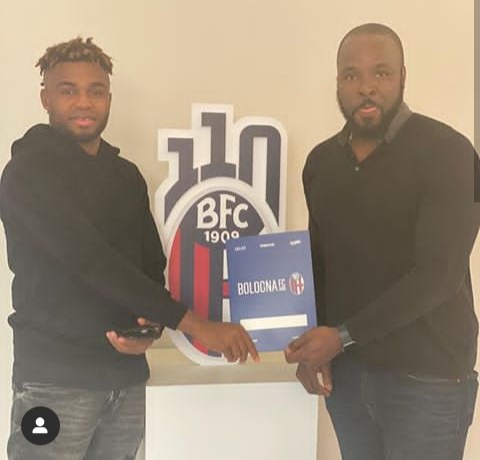