Andre Silva is 'very likely' to leave Eintracht Frankfurt this summer as Manchester United continue to be linked with the Portugal international. Silva has scored 23 goals in 26 Bundesliga appearances so far this season, two more than Borussia Dortmund sensation Erling Haaland. 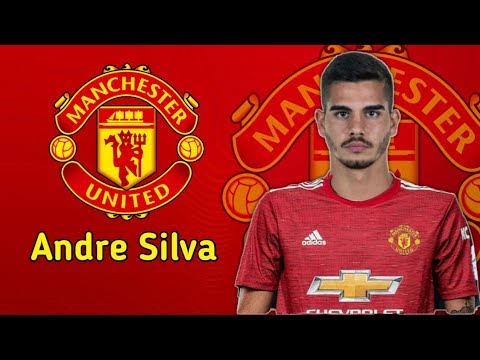 Dortmund star Haaland is at the top of United's wishlist, though there is plenty of competition for the Norwegian's signature from top clubs across Europe.

La Liga giants Real Madrid and Barcelona, as well as Premier League rivals Manchester City and Chelsea are also keen on the 20-year-old.

German outlet Bild claim that it is likely Frankfurt will cash in on the 25-year-old following his fine season in front of goal.

Speaking to Gianluca Di Marzio, Norwich City playmaker Emi Buendia has admitted he does not know what his future holds, revealing that he could have left the Canaries last summer. 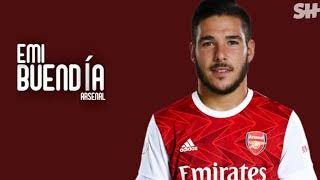 The Norwich City star has netted an impressive 12 goals in 34 Championship games, chipping in with a hefty 16 assists as well. Buendia has been frequently linked with a move back to the top-flight, with European clubs also linked.

Arsenal have been consistently linked with the Argentine since Norwich’s relegation to the Championship. Reports emerged from Spain earlier this month claiming La Liga trio Atletico Madrid, Villareal and Sevilla were also interested in the 24-year-old.

It awaits to be seen how Buendia’s situation pans out this summer. Despite the fact Daniel Farke’s side look set for an immediate return to the Premier League, potential suitors could still try to tempt the Norwich star away from Carrow Road.

Chelsea are ready to battle Paris Saint-Germain for the signing of Paulo Dybala this summer, according to reports in Italy. 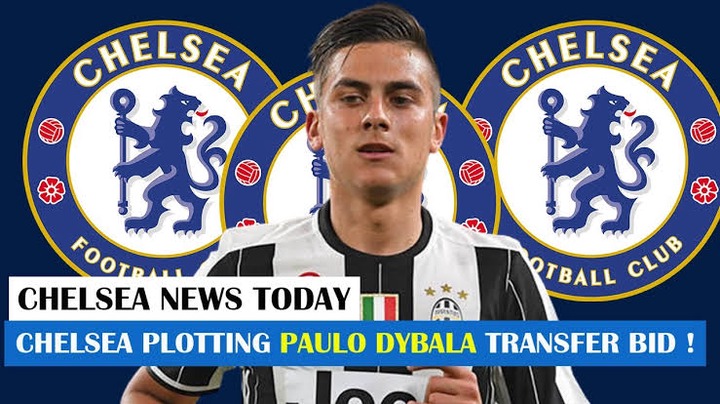 Mauricio Pochettino wants to bring the Argentine to the Parc des Princes and is prepared to give Mauro Icardi in return.

According to Tuttosport, via Top Mercato, one of Jorginho or Emerson Palmieri could be used in a transfer that would see Dybala move to Stamford Bridge.

The former Palermo star has been linked with a Premier League switch for a number of years with Manchester United and Tottenham also linked.

But with Chelsea in need of a striker, Tuchel is prepared to land the 27-year-old ahead of his rivals.

Toronto FC announced today that the club has signed defender Luke Singh as a Homegrown Player through 2025. Singh becomes the 26th player in club history to sign for the first team from the Toronto FC Academy.

“Luke is a talented young player, and we are excited to add him to the first team. He joined our club beginning with the academy, and then he progressed to TFC II. We began to integrate him more into the first team last year, and then this preseason he truly earned his MLS contract,” said Toronto FC General Manager Ali Curtis.

D.C. United today announced the acquisition of defender Andy Najar on a one-year deal through 2021 with contract options for 2022 and 2023. The Honduras National Team player rejoins the Black-and-Red after leaving the club in 2013 to sign with RSC Anderlecht in the Belgian first division.

“We are thrilled to welcome Andy back to D.C. United, his hometown club,” Dave Kasper, D.C. United President of Soccer Operations, said.

How Manchester United Could Lineup to Defeat Liverpool Tomorrow.