By Niceguy (self media writer) | 24 days ago

Mark Lawrenson predicts a 1-1 draw between Arsenal and Tottenham in Sunday's north London derby at The Emirates.

The Gunners have bounced back after a poor start to the season, with Mikel Arteta's team losing their first three Premier League games. 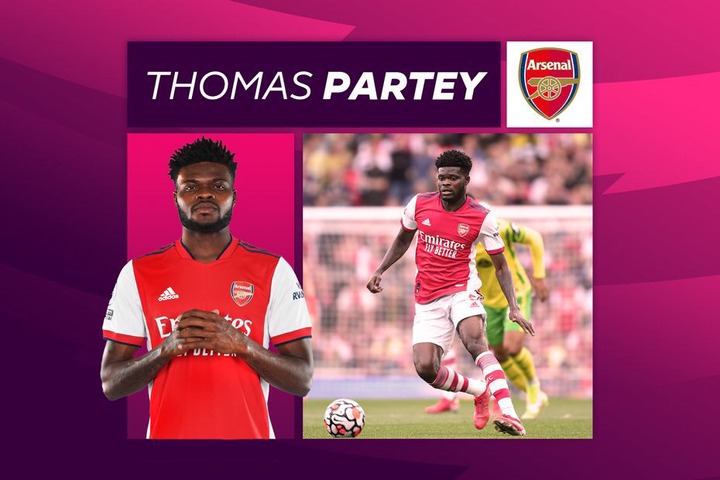 Arsenal has won two 1-0 games against Norwich City and Burnley since losing to Brentford, Chelsea FC, and Manchester City, relieving some of the strain on Arteta at The Emirates.

The Gunners are now prepared to face a Tottenham Hotspur side that has lost back-to-back 3-0 Premier League matches, first to Crystal Palace and then to Chelsea FC last weekend. 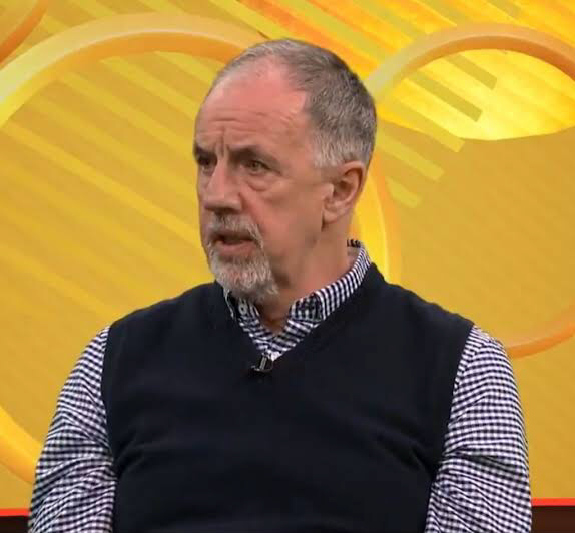 Spurs and Arsenal were both left out.

Tottenham won their first three league games of the season, while Arsenal lost all of theirs,” Lawrenson wrote in his BBC Sport column, “but their results have been reversed in the past few of weeks.”

“I can't claim that their inconsistency has shocked me. I've stated from the outset that I don't trust Tottenham's defense, and Harry Kane has yet to make an impact in the league for them.

“Arsenal have improved since the beginning of the season, but I don't think they'll continue on a long unbeaten streak anymore.

“However, they might get a draw here. Given the circumstances, both managers would probably accept the result.”

Arsenal has recently had little issue scoring against Tottenham, scoring at least once in each of their past 22 Premier League home games against their bitter rivals.

Tottenham, who finished one place ahead of the Gunners in seventh place last season,