By Einstein'sBlog (self media writer) | 4 months ago

Following the recent form of Chelsea, many people would think they may be invincible in the UEFA Champions League this season. 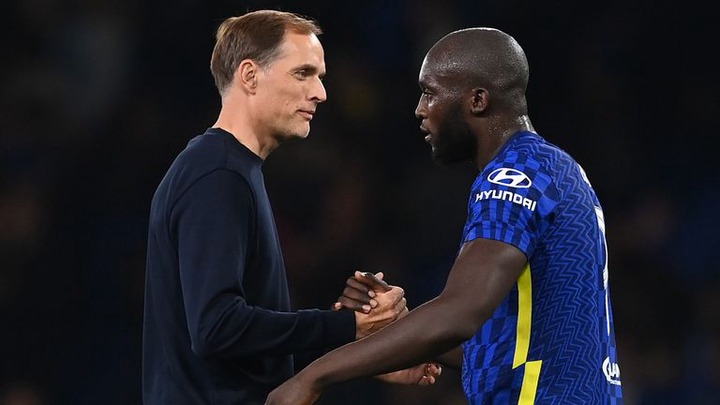 However, there are some teams that could break the defences of Chelsea quite comfortably. This is because of the kind of performance they played against Zenit St. Petersburg.

Here are the teams that can beat them quite comfortably well. 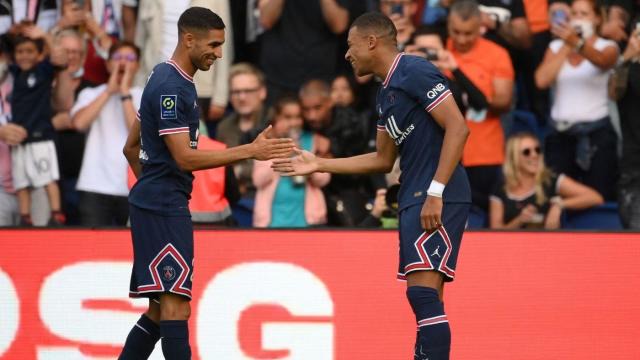 It is obvious that if Chelsea face them in the UEFA Champions League knockout stages, they would lose to the Parisians. The Parisians are the favourites to lift the trophy this term. With the calibre of players they have this season, they have no option than to beat whichever team they face, even if it's Chelsea. They are well-equipped in every area of the team.

They have two good goalkeepers, an excellent defense, a well-organised midfield and a prolific goalscoring front. They have a squad depth that is better than that of the Blues. 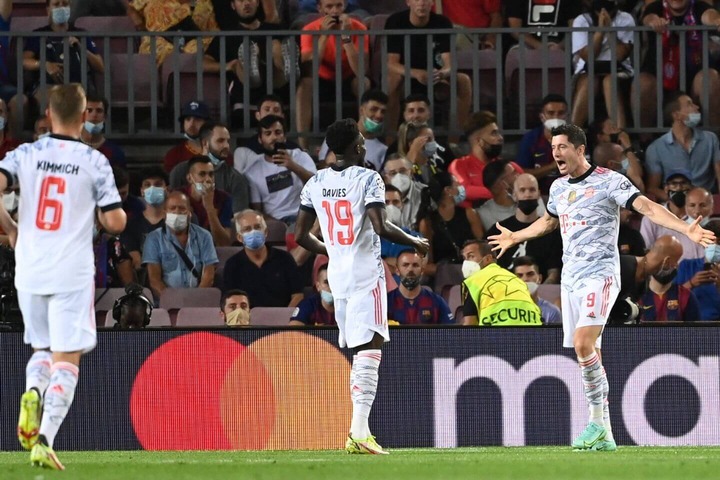 This is another favourite team to lift the trophy as they could have done it last season but due to multiple injuries in the team's starting eleven, that's why they failed to.

Bayern Munich has always beaten every London club they face and would do so, even if they meet in the knockout stages. 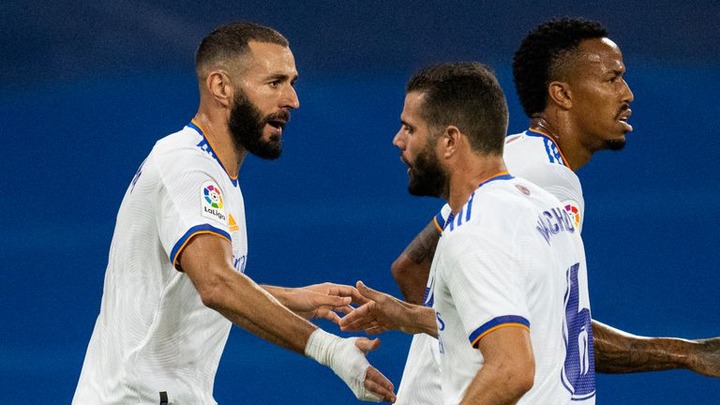 The last time Chelsea faced Real Madrid, it was last season when Los Blancos had multiple injuries in their team. For this reason, Chelsea were able to overpower them and beat them.

All that would change this season, especially when they don't have multiple injuries in their team.

Carlo Ancelotti would be able to utilize his players to dominate the game between Chelsea and Real Madrid should they eventually meet in the knockout stages. 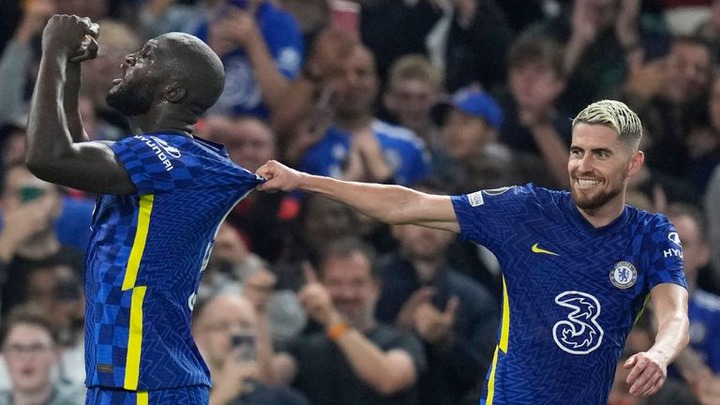 These particular teams have what it takes to defeat Chelsea in the UEFA Champions League knockout stages.