Nigerian professional footballer and Fatih Karagumruk talisman Ahmed Musa who turned a year older on the 14th of October, celebrated his birthday with his teammates at their training ground, as he was presented a cake to mark the special occasion. 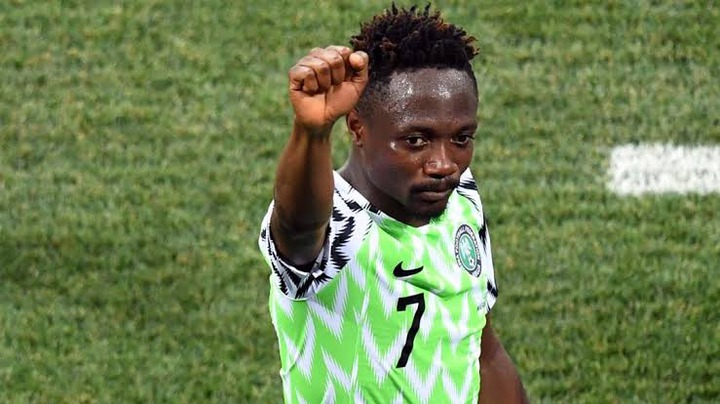 Ahmed Musa, 29, is regarded as one of Nigeria’s most talented and hardworking player joined his Turkish side during the summer transfer window after his short spell at Nigerian Premier League club Kano Pillars came to an end (Musa had a total of 7 appearances for Kano Pillars as his return to the club raised eye brows). Ahmed Musa remains an integral member at Fatih Karagumruk, as he has scored 1 goal from 7 league appearances this season. 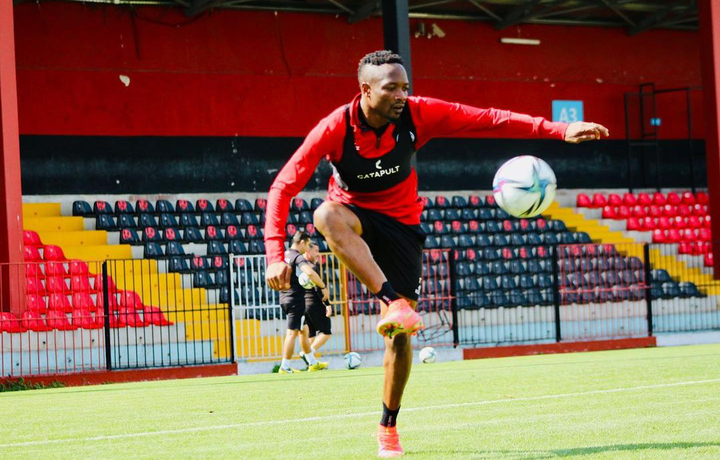 Celebrating his special day, Ahmed Musa could be seen talking and smiling with his teammates before he was handed the cake, which was later placed on his head by his teammates. Musa thanked them for their good gesture as he also praised his fans for celebrating him through their various social media platforms. 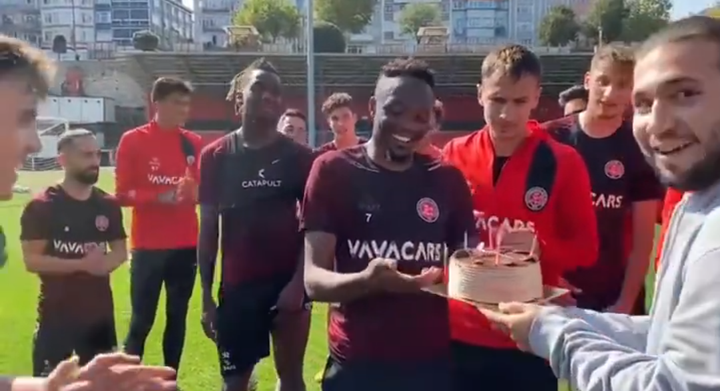 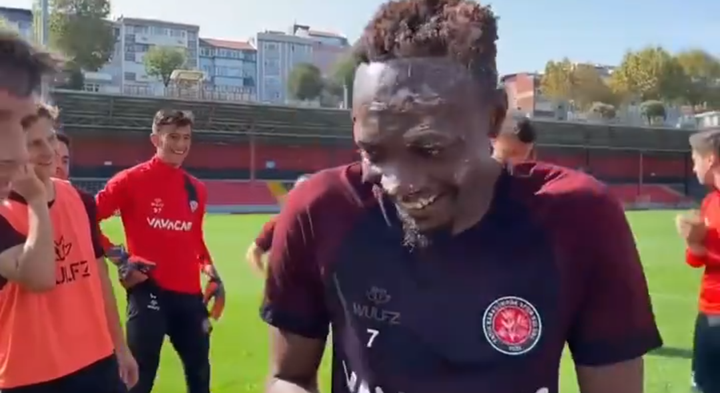 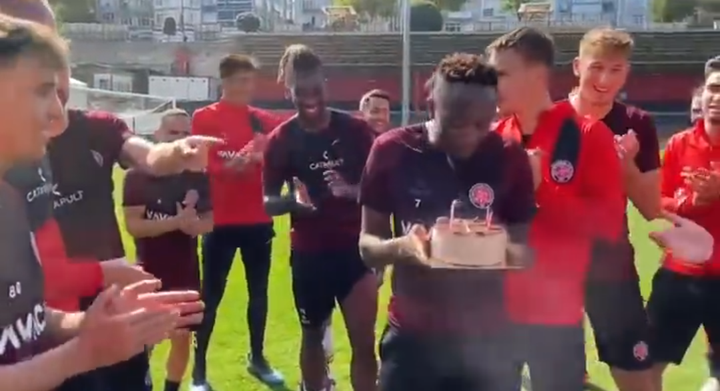 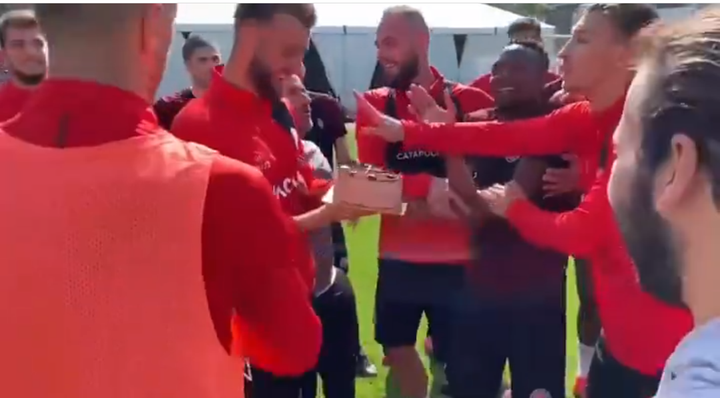 Check on the link below to watch Musa’s reaction when receiving his cake; Ahmed Musa, was also in the news, after he made his 101 appearances for Nigeria as he joined the likes of Joseph Yobo and Vincent Enyeama as the only three players to have achieved such fate (Musa made his 101 appearances for the Super Eagles when they won their reverse World Cup Qualifying match against Central African Republic). Musa stands a better chance of becoming Super Eagles most capped player if he continues to keep his place in Gernot Rohr’s team and if Nigeria manages to qualify for 2022 FIFA World Cup in Qatar. As the current captain of the Super Eagles, Ahmed Musa is one of the most senior players in the dressing room as his guidance and work rate could inspire other members of the team.