Floyd Mayweather Junior was a professional boxer in the United States of America before his official retirement as stated by him. He holds a great record in the middle weight boxing which remains the 50 - 0. Many people wonders, what is the meaning of that figures. It simply summarizes his professional boxing career being featuring in 50 games and winning the 50 of them. This is a grand record in boxing which no one has broken. 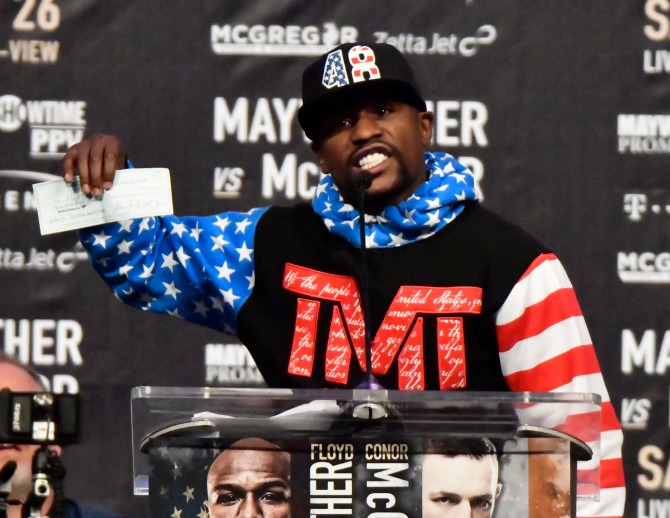 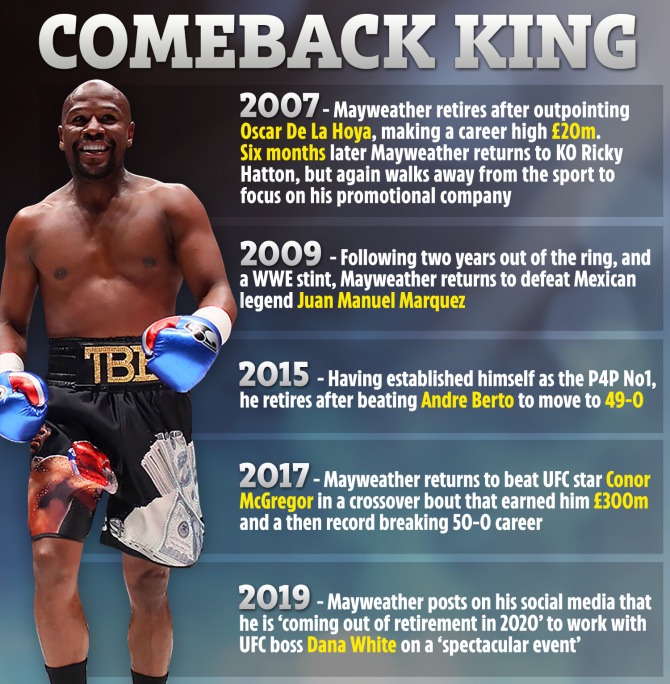 Floyd joy Mayweather who was born on February 24, 1977 and formally named Floyd Joy Sinclair. He has been tagged as "Fighter of the decade" because of his constant victories with no single defeat in boxing. His professional boxing debut was in October 11, 1996 with opponent Roberto Apodaca and luckily, he won his first professional game which opened the hallway to his undefeated streak in boxing. 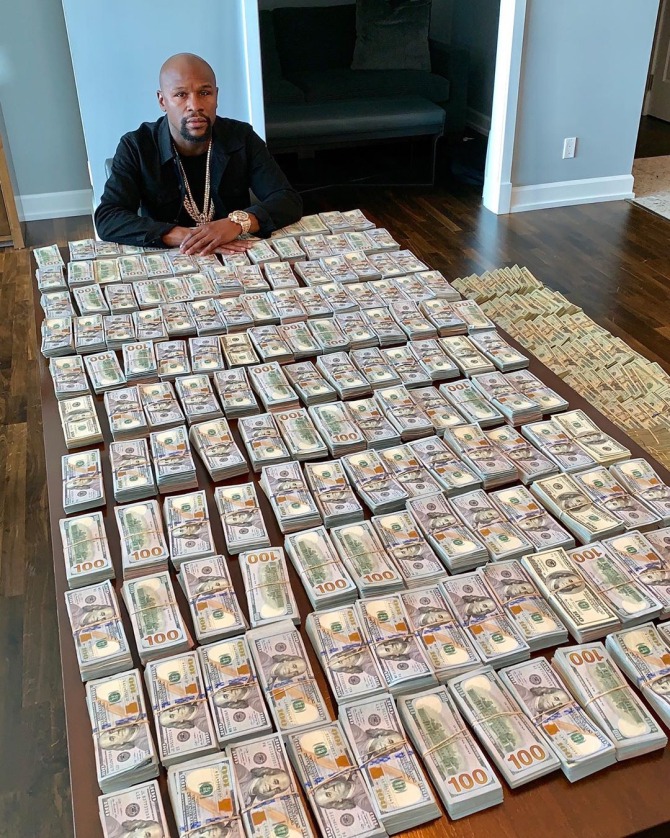 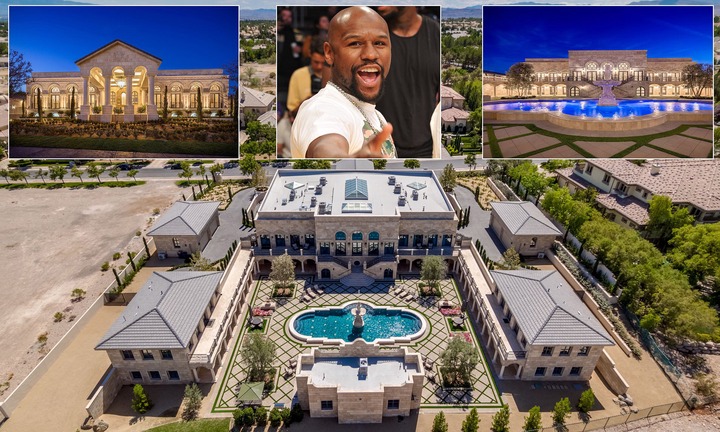 Mayweather Junior was such a successful man and so much miles better than his father Floyd Mayweather Senior who was once a boxer during his time. It is so clear that Mayweather Junior made so much great achievements in boxing, and this reflects in his network which is estimated to be around $285 million dollars currently. 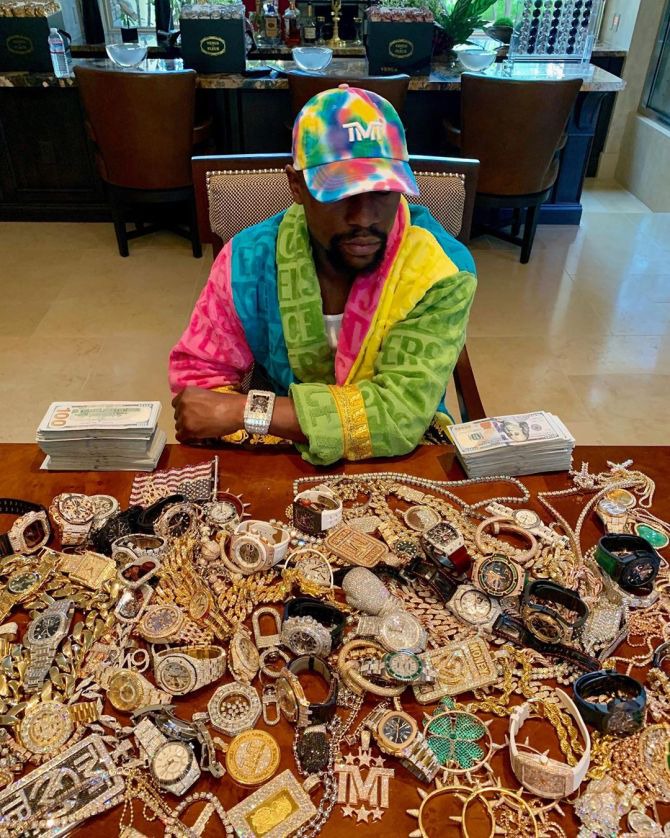 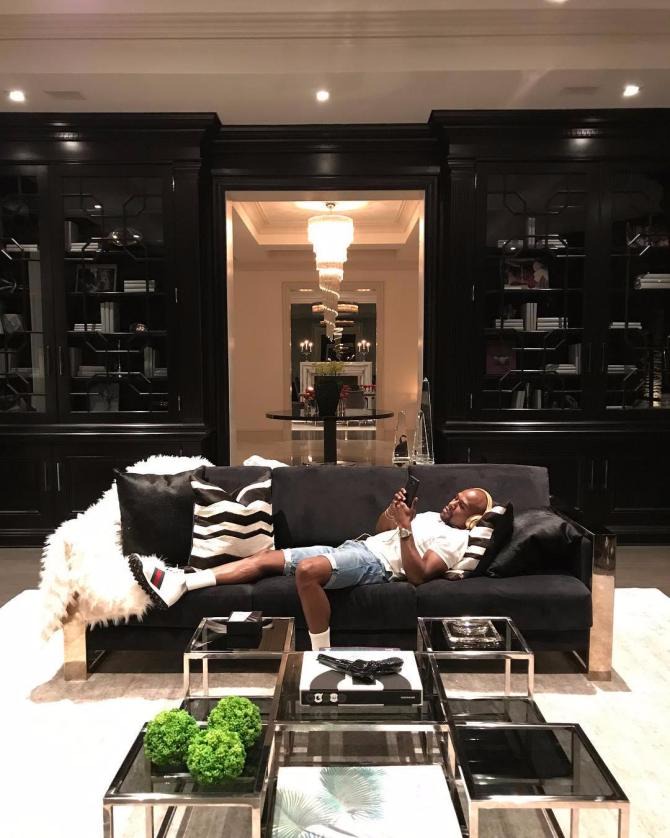 The great boxer of the newer generation loves spending his cash on lot of things ranging from multiple classic chains of vehicles, well modernized awesome family houses to stylish private jets. He is a celebrity who feels he should spend his wealth in anything he wants so far as he worked for it. He owns so many classic watches including one of them which worths $18 million dollars. This is quite unbelievable for some but it is a clear reality as he always posts it on his Instagram page. 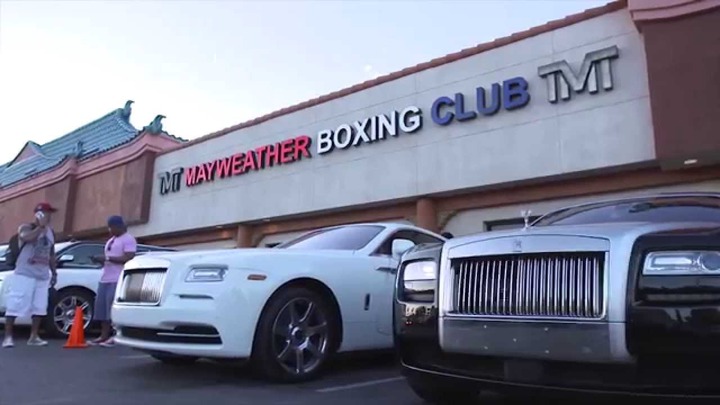 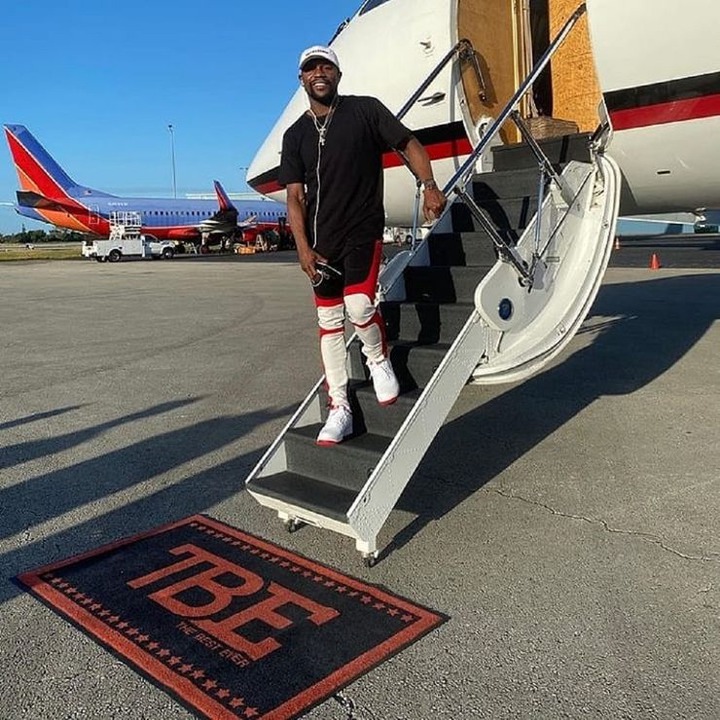 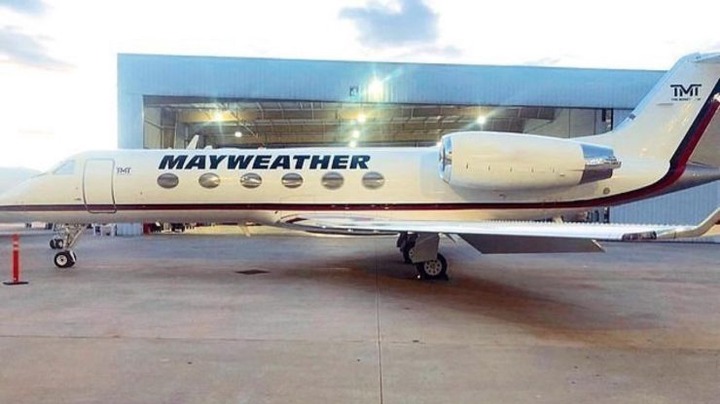 The boxer is the founder of "The Money Team" and this is always embedded on his belongings including his Private jets. He owns a Gulfstream G650 jet which is worth £50 million at the time he bought it (2018) and also another one costing £25 million. It is really obvious that Mayweather lives a flamboyant life but he still found it necessary to help the poor ones in the society which made him to own a foundation "The Floyd Mayweather Jr. Foundation" and he has alliance with other foundations that are developed to give free healthcare treatment, education and life supporting equipment for the betterment of the society. 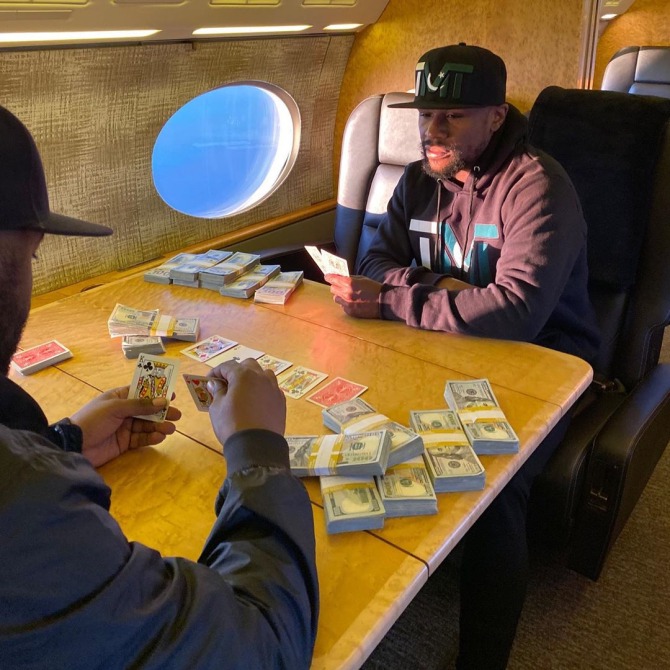 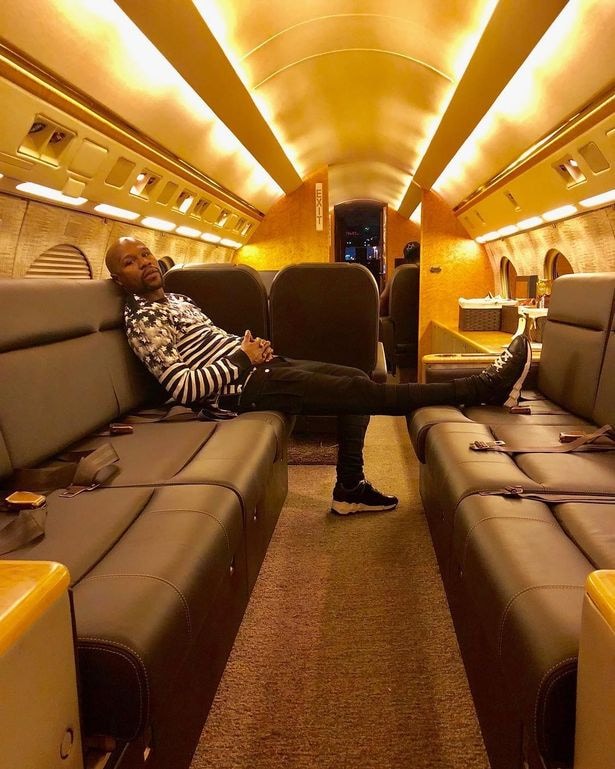 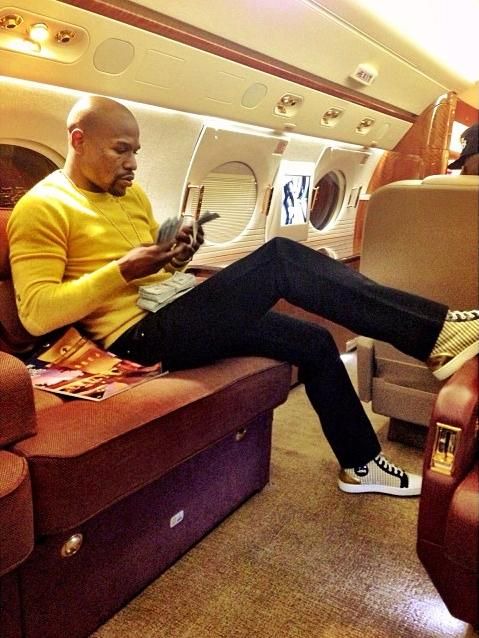 Kudos to Floyd Mayweather Junior, he is indeed a man with a heart of gold and the boxer of the century.