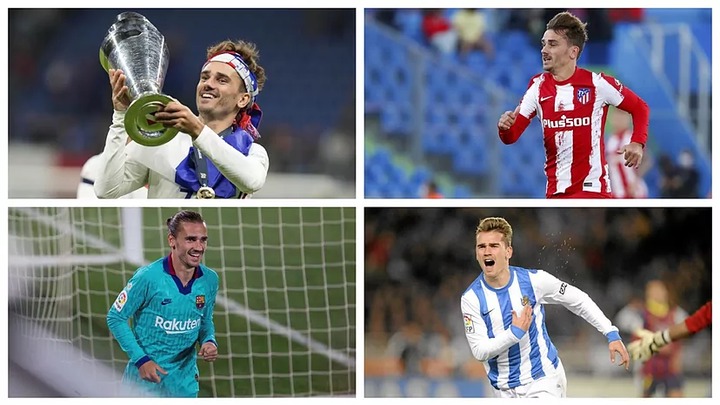 Antoine Griezmann's physical prowess could be considered extraordinary, having participated in a whopping 92 percent of the matches played by his teams throughout his career in Spain.

While other players can suffer blows from overload or fatigue, nothing can stop Griezmann in his spells at Real Sociedad, Atlético de Madrid and Barcelona. Meanwhile, the current Atlético forward has played up to 100 games in the seven years he has been playing for France since his debut in 2014, having missed just four games.

Griezmann has played 568 of his teams 615 games in LaLiga Santander which translates into an impressive 92 percent of the games played by Real Sociedad, Atlético de Madrid and Barcelona with him in the squad. In more than a decade, the French forward has suffered just three injuries, the first of which put him out of action for four days but did not force him to miss a game. He missed a duel after taking another hit in 2017/18 and suffered a muscle injury at Barcelona, ​​who couldn't count on him for three games.

His numbers say a lot about his physical stamina, as he has played more than 48 games at the club level in each of his last eight seasons, and also logged more than 50 games per season in five terms.