AND 0-5 ENG: Chilwell's goal might have earned him a Spot In Chelsea and Tuchel's first team

By FootballCEO (self media writer) | 3 months ago 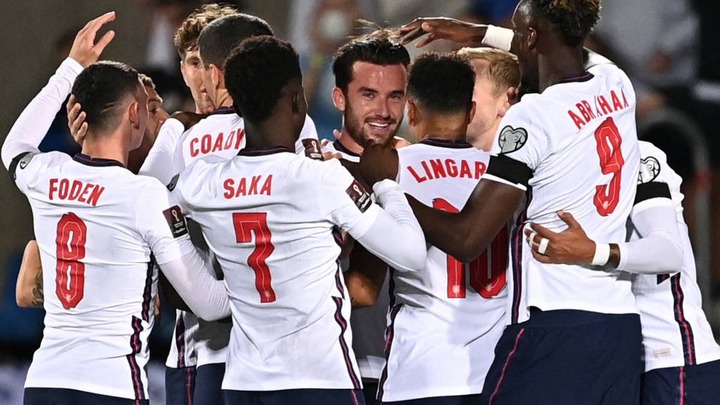 England put up quite an impressive performanc as they won Andorra 5-0 in today's encounter. Gareth Southgate celebrated five years as England boss with a confortable 5-0 victory away at Andorra, which keeps his side top of world cup qualifying Group I and moves them closer to sealing their Sports in the 2022 world cup competition. 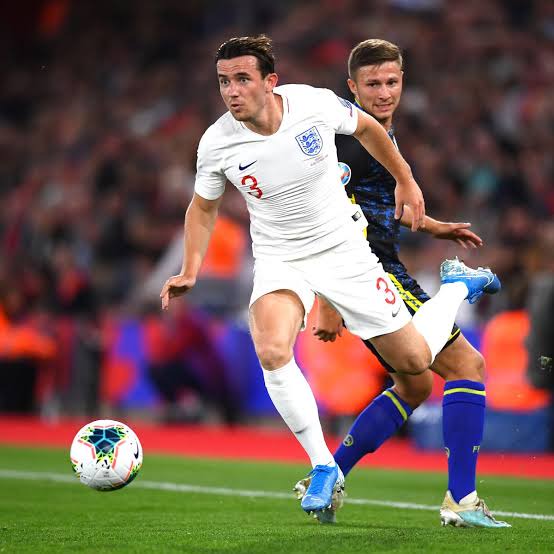 Ben Chilwell was named in the starting Lineup by Gareth Southgate for the first time since March. Chilwell was among the Three Lion's players with the most impressive performance. The Chelsea Left-back made his presence felt by scoring the opening goal at the 18th minute, and it was his first International goal after making 15 appearances for England. 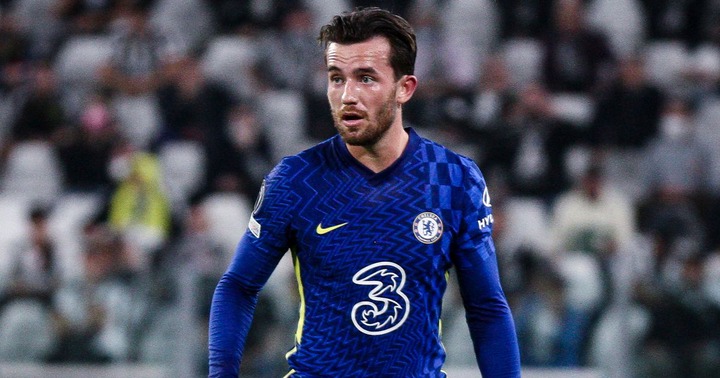 Chilwell haven't been Thomas Tuchel's favorite Left-back since the season started. He has only made appearances for Chelsea in the 2022 season. He started 2 games from the bench, and got a maden start for Chelsea last weekend against Southampton where he also score a goal. Alonso has been in-form for Chelsea this season. He displaced Chilwell in Chelsea's first team, but Chilwell's recent form and goals might have earned him back his spot in the Chelsea starting Line-up. 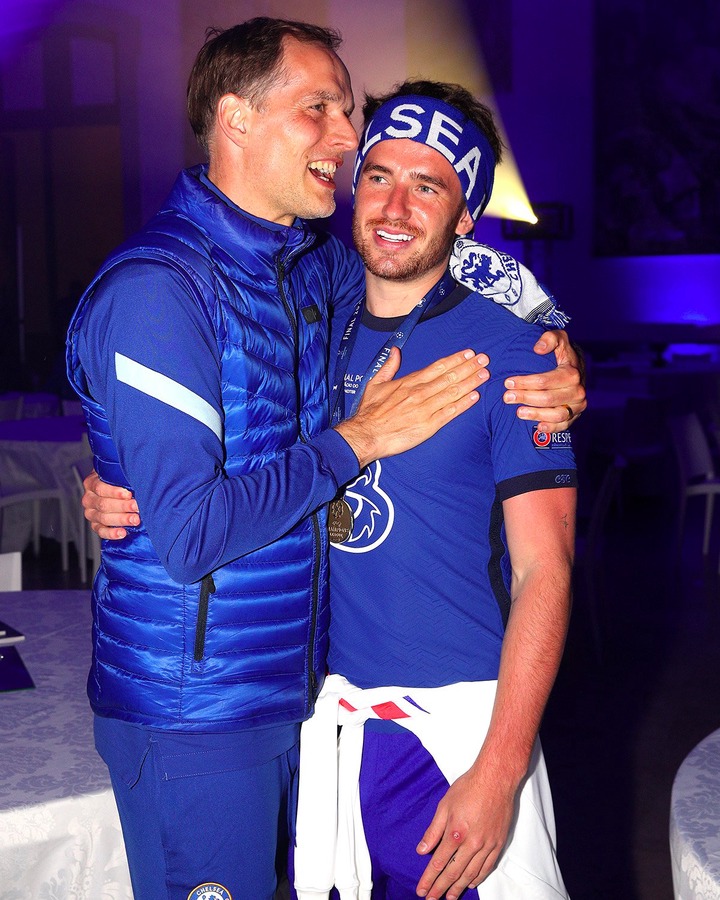