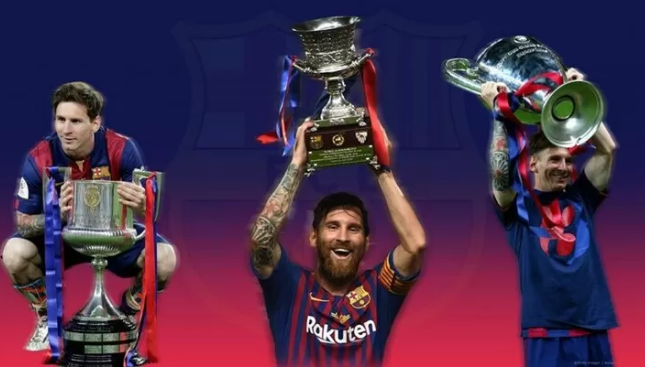 At club level, the Argentine star has become one of the most successful players in football history.

From 2014 to 2016, Leo had a bad run with Argentina's national team, losing three consecutive finals in the World Cup and Copa America.

Barcelona, on the other hand, has already brought Leo Messi 34 titles.

The 4 UEFA Champions League wins and 10 La Liga trophies won by the Argentine with the Catalan club are the most important titles he has won thus far. 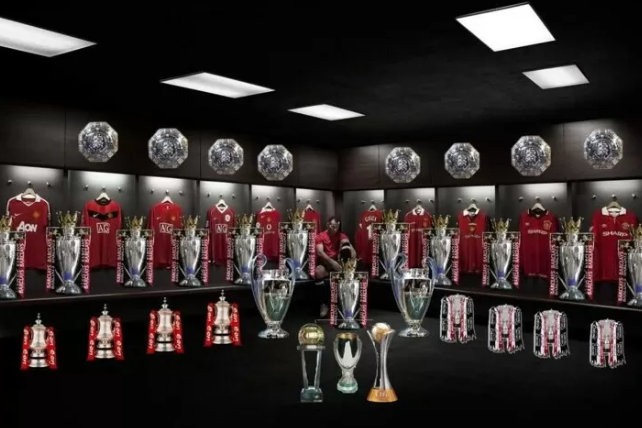 Ryan Giggs has won 34 titles with Manchester United after playing with the English giants for a total of 24 seasons. 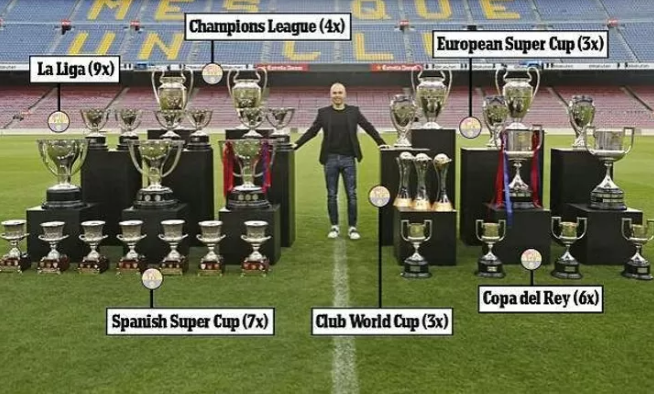 In second place on this list is one of Spain's and Barcelona's greatest legend.

The Fuentealbilla midfielder was instrumental in Spain's World Cup victory, as well as their two consecutive European Championship victories in 2008 and 2012.

Andres was a key member of the historic FC Barcelona team that won four UEFA Champions League titles, although he is no longer playing in Europe.

Iniesta is currently enjoying his retirement with many titles to his name. 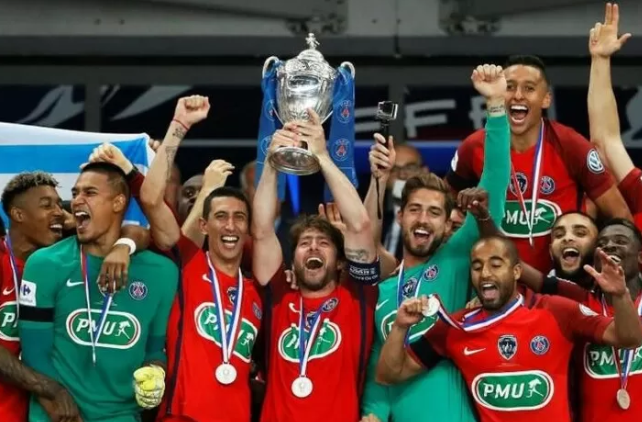 Maxwell joined Internazionale Milano the same year that Italian football was rocked by a big match-fixing scandal, which helped his new team.

He was eventually transferred to Paris Saint-Germain, where he won four consecutive Ligue 1 titles and some additional honors. 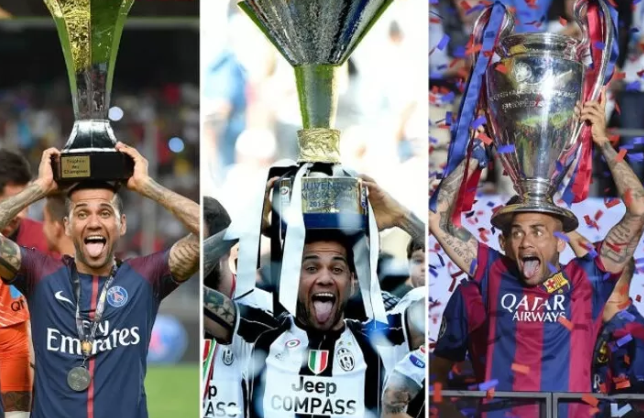 Dani Alves is a true globetrotter in world football. He is already the most successful player in the sport's history as he continues to win collective trophies.

Alves' most productive period was spent at Barcelona, where he won 23 trophies in eight seasons.

Is there another professional player with a large number of collective titles that you believe should be on this list? Please provide your thoughts in the comments section.