By Holaryinkus (self media writer) | 2 years ago

Arsenal has been in contract negotiation with their captain, Aubamenyang, and have been hoping to announce the new deal before the start of the new season which starts this weekend

Arsenal's performance improved towards the end of last season, although they finished eighth in the league, they won the FA Cup 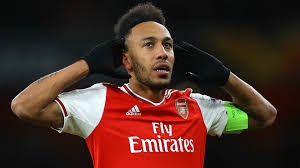 In a news report that will gladden the hearts of many Arsenal fans, DailyMail Sport reported earlier today that Arsenal's captain, Pierre-Emerick Aubameyang is braced to sign a new 3-year contract at Arsenal.

According to DailyMail Sport, Aubameyang who has been in discussion with Arsenal for months has decided to sign a new contract with the club based on the influence of Gunners head coach Mikel Arteta and Aubameyang's father who have been able to persuade him to sign as reported by The Athletic news outlet. 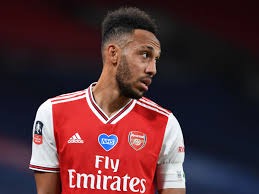 The new contract, when finally signed, will make the Arsenal captain the highest earner among the club's players. 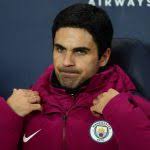 Aubamenyang's new contract is in recognition of his importance to Arsenal. He scored 29 goals in all competitions last season as Arsenal won the FA cup even though they finished a disappointing eighth position in the league.

Aubamenyang's current contract was set to expire at the end of the current new league season (2020/2021), which is set to start this weekend (Saturday, 12th September, 2020). 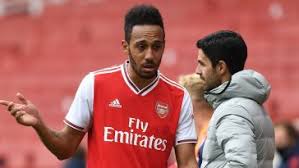 The imminent signing of the new 3-year contract will come as a big relief to the Arsenal board who have find themselves in a situation where they have to decide whether to allow Aubamenyang leave for free next year, when his existing contract ends or sell him for a transfer fee this summer.

Arsenal's coach, Mikel Arteta has been confident that he believes that his captain was going to sign a new contract and it seems that his confidence is about to be rewarded with the imminent signing of the new contract. 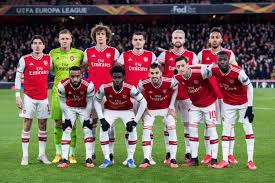 Aubamenyang has continued his rich goal scoring form from last season in the new campaign as he scored against Liverpool in the Community Shield match played at Wembley stadium.

He scored Arsenal's only goal in a 1-1 draw and the winning penalty to give Arsenal a 5-4 penalty shoot-out victory against the 2019/2020 Premier League champions. 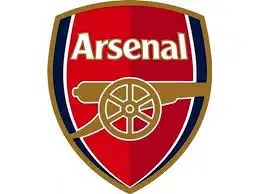 According to DailyMail Sport, Aubamenyang scored 31 goals in his first full season with the Gunners (22 in the league which earned him a share of the Premier League Golden Boot). He joined the Gunners from Borussia Dortmund in a reported £56m deal in the January 2018 transfer window.

It must also be said that credit for Aubamenyang's imminent contract signing must go to Arsenal's technical director Edu and contracts specialist Huss Fahmy who both finalised the deal, and now departed head of football, Raul Sanllehi who also help to negotiate the terms of the deal according to DailyMail Sport report.

Content created and supplied by: Holaryinkus (via Opera News )