Champion's League action resumes on the 20th of October, after the International break. Chelsea will be hosting Malmo FF at Stamford Bridge. The European champions are in the second position in Group H after losing 1-0 to Juventus at Turin. The goal from Federico Chiesa was all Juventus needed to get all three points. 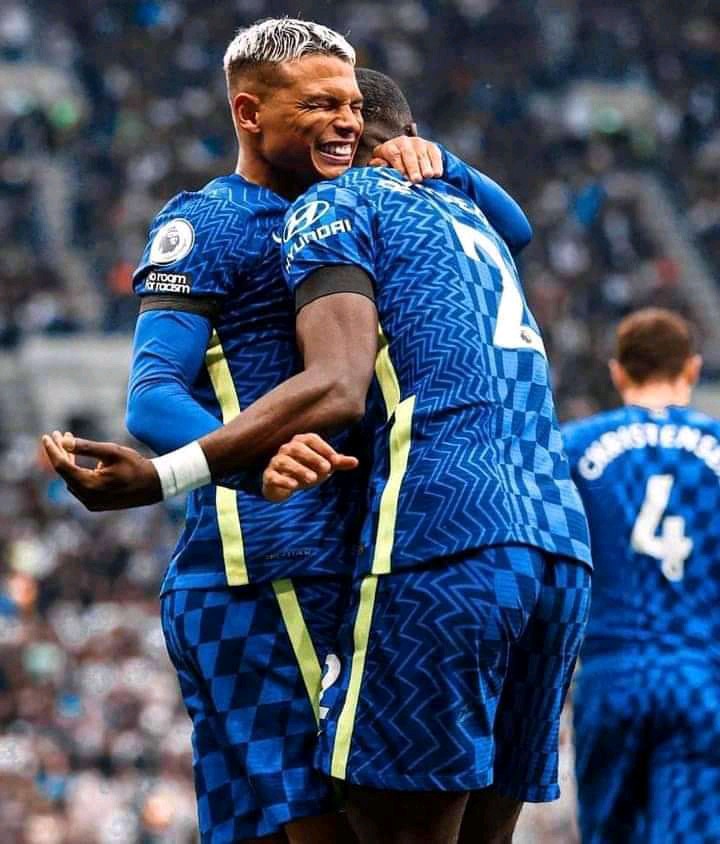 Malmo FF also lost to Zenit St Petersburg in their last match. The defeat was Malmo's second successive defeat in the Champions League. They are fourth in group H after failing to pick up any point from their two matches.

Chelsea football club will play the sweedish side Malmö football club once again in the Champions League, but this time around it will be hosted in London at the Chelsea Stadium Stamford Bridge.

After Chelsea's UEFA Champions League outing at Turin handed Thomas Tuchel's side their first lose, Chelsea FC will be looking to return to winning ways when they take on Malmö on Wednesday night.

Check out Chelsea potential lineup against Malmo on Wednesday. 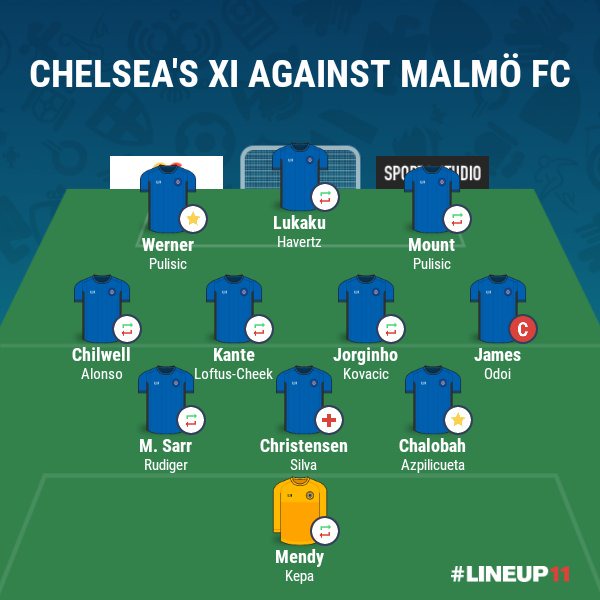 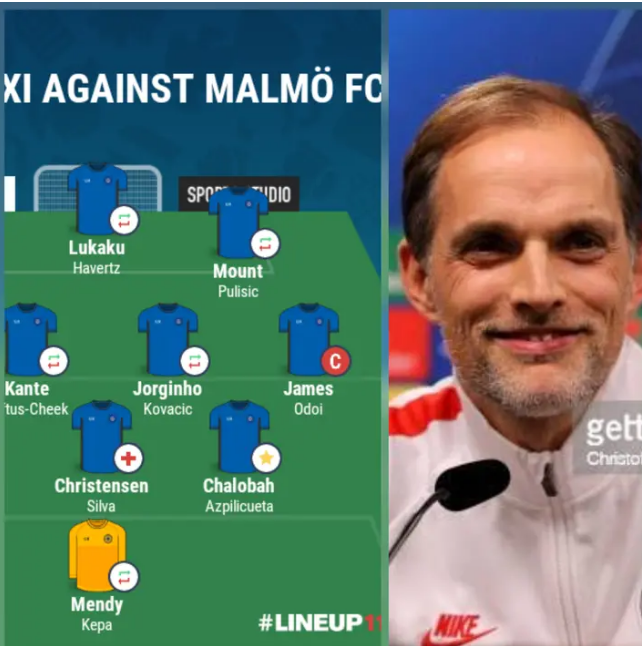