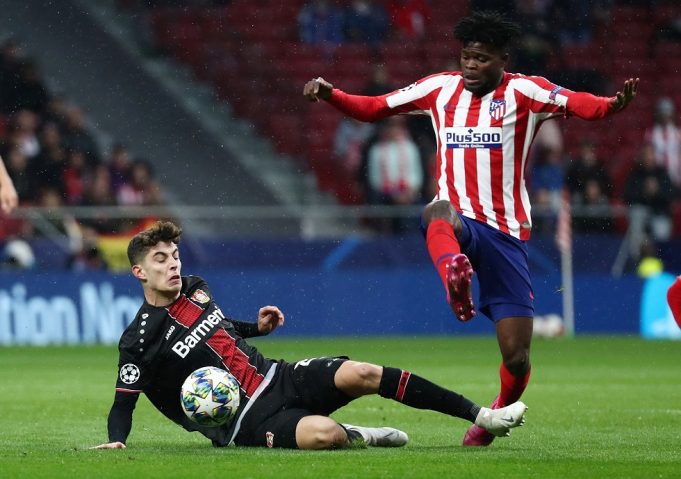 Chelsea has been given a huge boost in their chase for Kai Havertz.

German publication, Kicker stated that the German international has already notified Bayer Leverkusen about his wishes to leave.

He is one of the most sought-after attacking talents in the world with clubs like Real Madrid and Bayern Munich looking in. Chelsea is in the running due to their promising start under Frank Lampard. The Blues have showcased their pedigree to spend and improve on their current squad.

Havertz would be a major upgrade in midfield and an investment to pay off for years to come. At only 21, he can play multiple positions higher up the pitch and is keen on teaming up with compatriot, Timo Werner. Leverkusen’s failure to qualify for next season’s Champions League has convinced Havertz to step out.

Chelsea is leading transfer dealings in England with two glamourous additions of Hakim Ziyech and Timo Werner. Lampard wants to fully upgrade his squad prior to the start of next season. He has implemented his philosophies the best he could but very quickly it became evident that improvements are necessary.

Havertz’s skill set will make him a versatile option in that Blues creative setup. He could slot in behind the striker as a number ten or play out wide from the right flank. The German’s pace, vision, and close control will make him a hard man to beat when he is on the ball. With that in mind, he could cost a record of a sum of £80 million or above in the current market. Worth it?