4 most creative footballers of all time.

By Onoseboy (self media writer) | 4 months ago 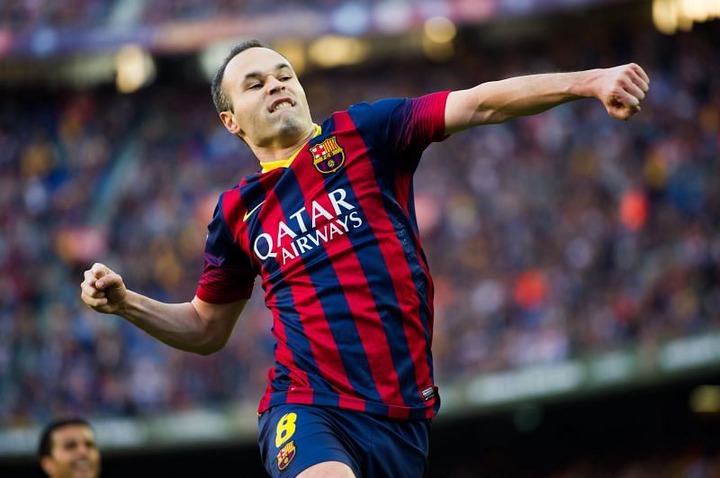 Andres Iniesta was a talented midfielder who could play in a variety of positions.

Barcelona has a long list of players who provide flair in the middle and final third of the field when it comes to creative footballers. But few players have reached the same heights as Andres Iniesta and Xavi, his midfield partner. Xavi was more of a deep-lying midfielder, whilst Iniesta was more engaged with the last ball, therefore the latter gets a nod here. The Spaniard presently plays for Vissel Kobe in Japan, but he was a different player when he wasn't Barcelona. He is one of the rare players to have won it all, with over 180 assists in the club and international games. 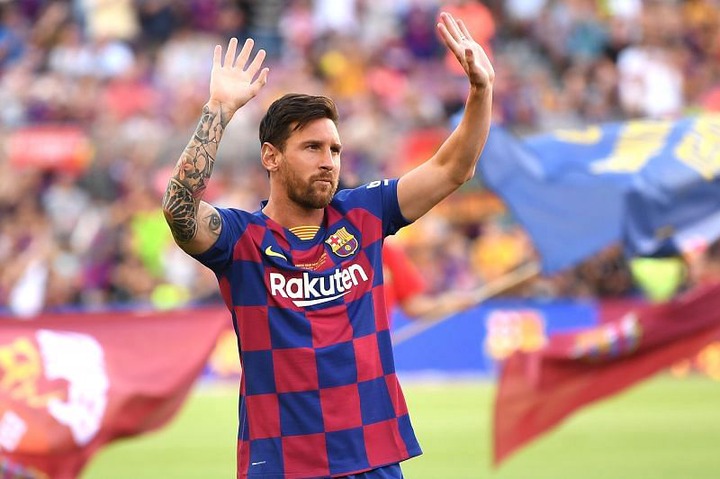 Lionel Messi is the embodiment of an attacking footballer in the modern era. The Argentine maestro is a one-of-a-kind scorer, assist, and dribbler who can create chances out of thin air. Every season, he is one of the most creative players in the league, and for the past several seasons, he has been the leading assist giver in La Liga.

Argentina won the Copa America 2021 this summer, and the versatile attacker finally won a title with his national side. After four goals and five assists, Messi won the Golden Ball and Golden Boot titles at the tournament. Messi has been sinking deeper and influencing play with his amazing footwork in recent years. 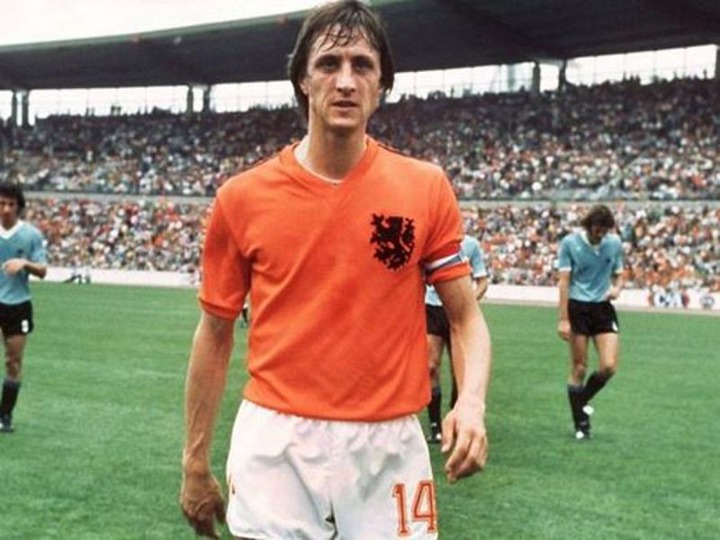 Johan Cruyff was a fantastic player as well as a manager.

Johan Cruyff is one of the few players who has been able to instill the same values in both his playing and managerial careers. The Dutch international had flashes of brilliance from the start of his career, and by the time he reached his peak, he could play in any attacking position with ease.

Cruyff's passing precision and awareness of space were best summed up by Times sportswriter David Miller, who was so enthralled by the player's abilities that he dubbed him "Pythagoras in boots."

Cruyff was regarded as one of the greatest football minds of all time. He possessed the capacity to create goalscoring opportunities from any situation. 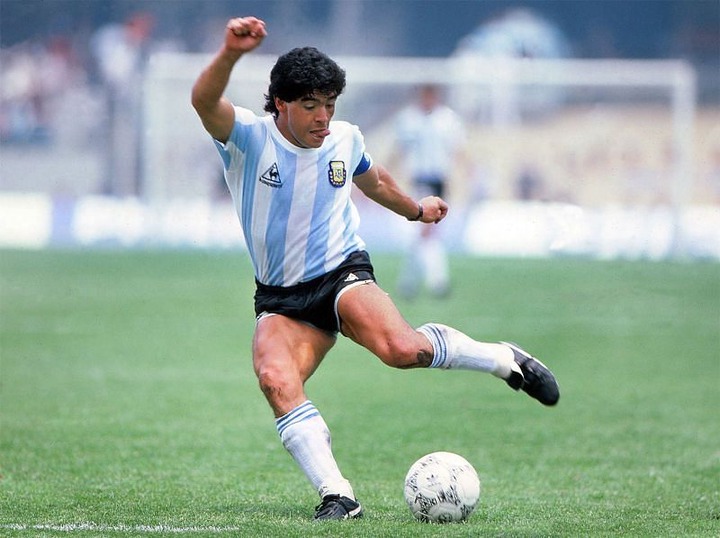 Diego Maradona is largely regarded as one of the all-time great footballers.

Diego Maradona is unquestionably superior to the majority of players in the game. The stocky Argentine footballer possessed one of the best left-foots ever seen in the game. His talent mixed with his devotion propelled him to the top of the game, but it also landed him in a lot of trouble off it.

Maradona is widely regarded as the finest complete No.10 ever to take the field. To say the least, his dribbling talents, unrivaled vision, close control, and creativity with the ball at his feet were superb.