By sportsinyoruba (self media writer) | 6 months ago 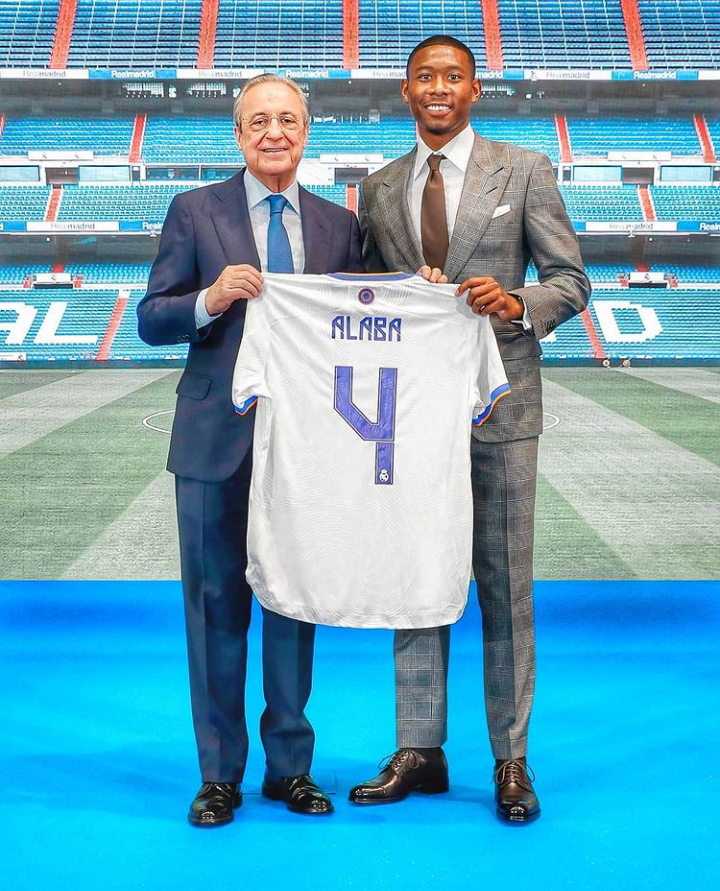 Raul Gonzalez performed excellently in Real Madrid playing with the number 7 jersey, Ronaldo took over the jersey and even scored more goals than Raul. Since Ronaldo left the club, no footballer has performed well playing with that jersey. Sergio Ramos just left Real Madrid, his number 4 jersey has been inherited by David Alaba, we hope he performs excellently wearing that jersey, even better than Sergio Ramos. Alaba said "I know what the number means for the club and that motivates me. It represents strength and leadership. I want to give my all for that number." 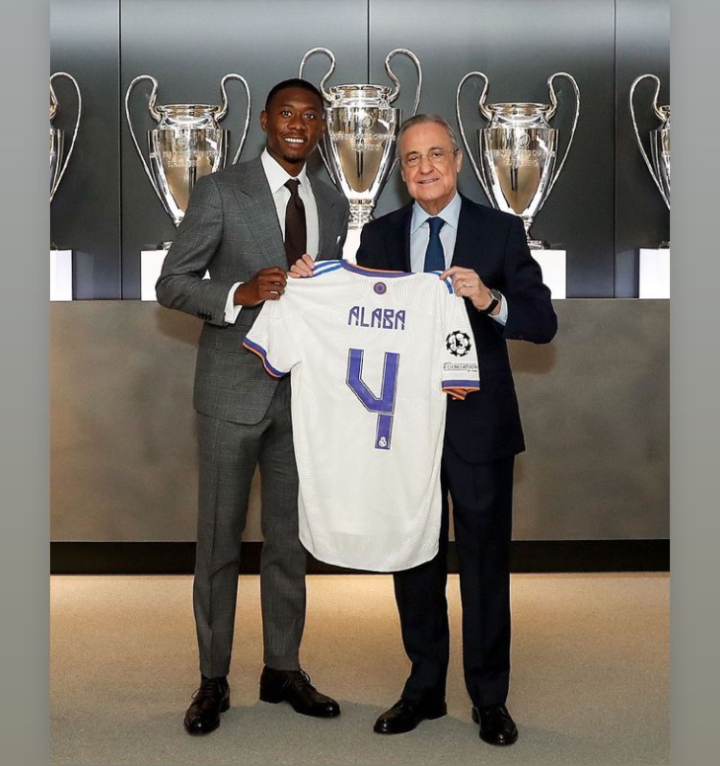 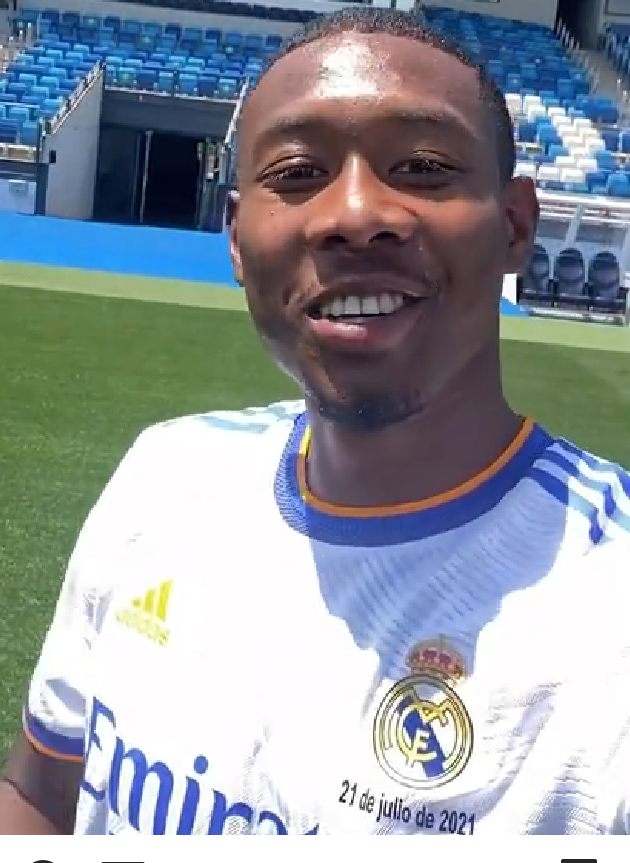 Real Madrid ended the 2020/2021 season without a trophy, Sergio Ramos and Zinedine Zidane also left the club. Ancelotti returned to the club and the signing of David Alaba is another positive statement. 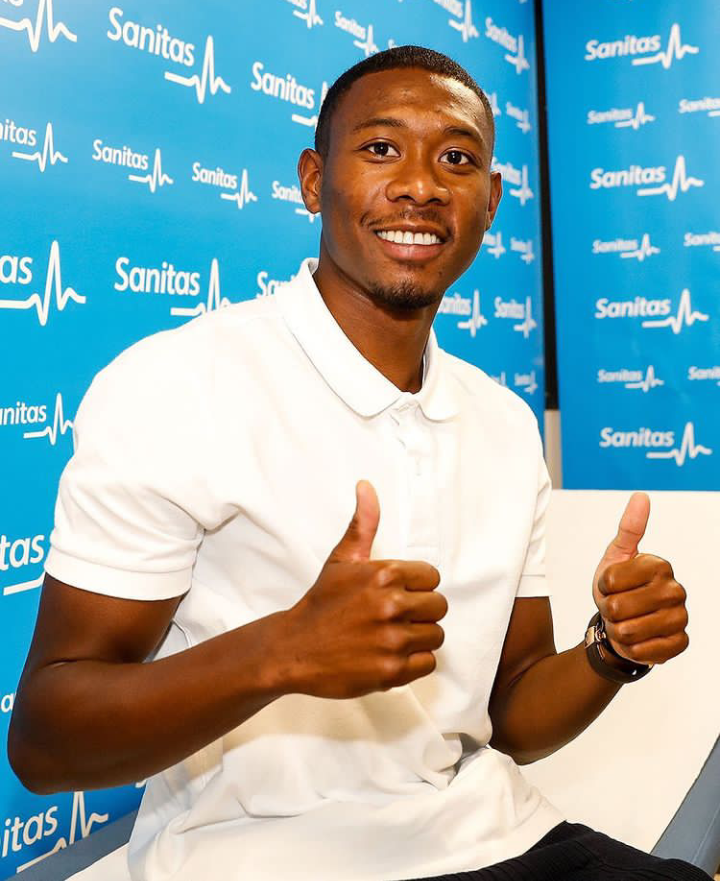 Many top clubs in Europe refer to themselves as 'The Biggest Club in the World', Real Madrid is one of them and if you take a look at their trophy cabinet and fan base, it could be a correct statement. 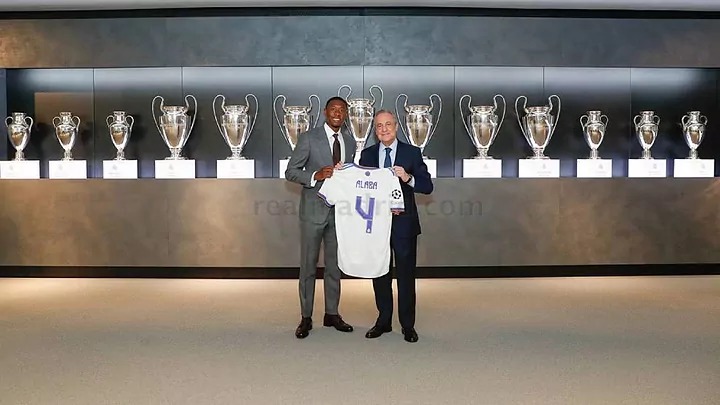 Alaba acknowledged this fact when he was unveiled as a new Real Madrid player, he said, “I decided to take the next step in my career. Of course, I received different offers, but there was only one option, and it was Real Madrid. This is a dream come true, it's the biggest club in the world.” This will go down well with Real Madrid fans, Real Madrid even highlighted that part of his speech but it may not go down well with Bayern Munich fans. 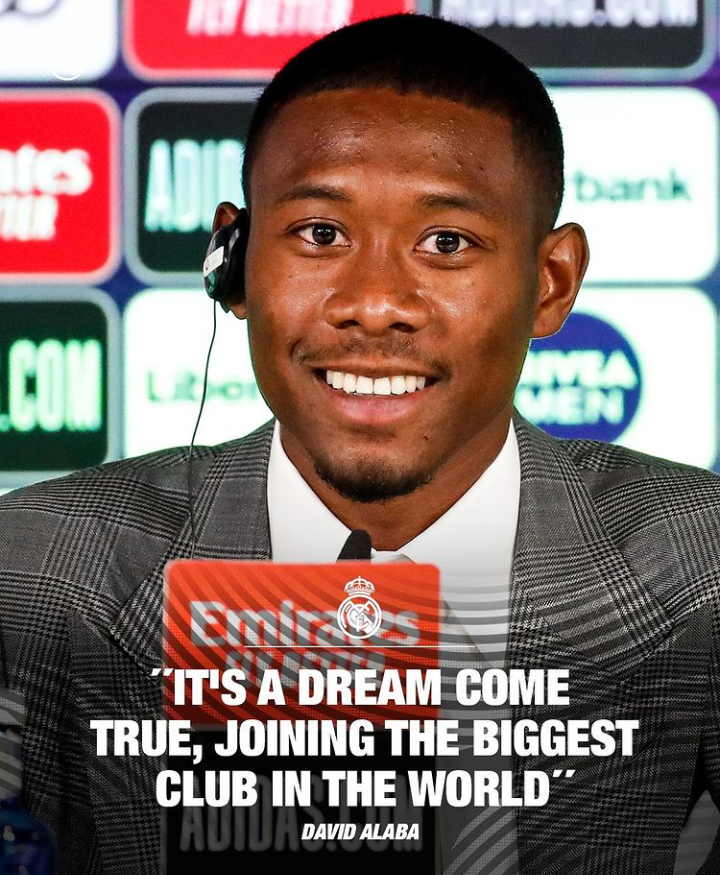 Yes, when you join a football club, your allegiance is to that new club, but you have to be careful of what you say so that the fans of the former club won't get offended. Bayern Munich fans believe that their club is the biggest in the world, they are currently the third highest-earning football club in the world, generating €634.1 million in 2021. In November 2019, Bayern had 293,000 official members and 4,499 officially registered fan clubs with over 350,000 members. 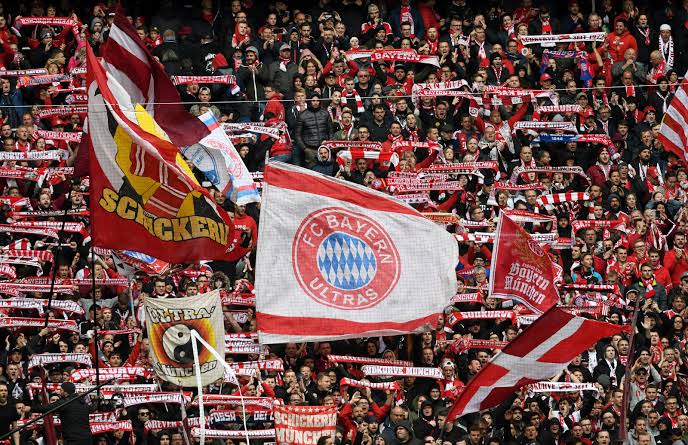 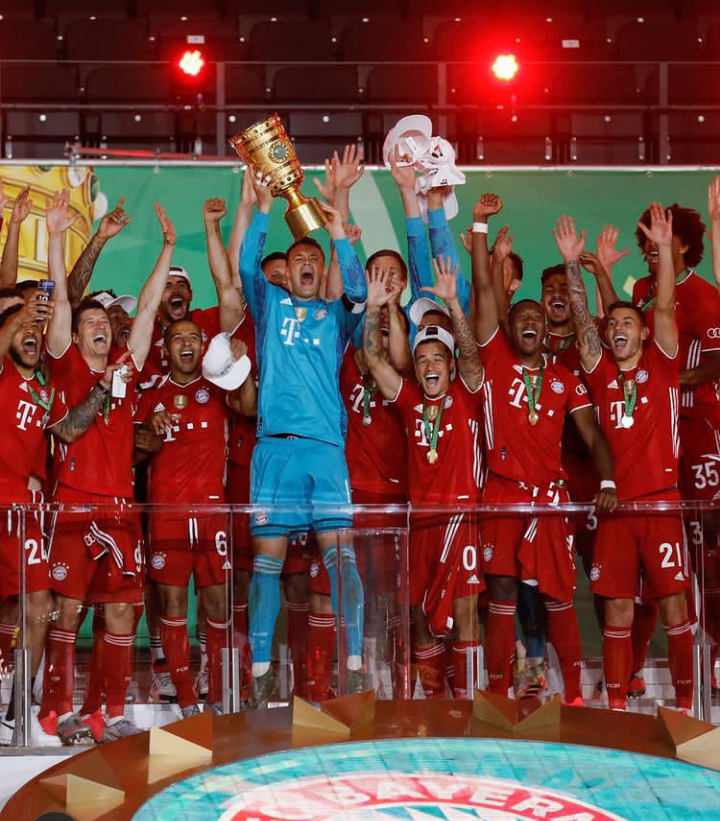 There is no big deal in Alaba saying joining Real Madrid is a dream come true, that is what almost every player says when they join a big team, but Alaba calling Real Madrid the biggest club in the world may be offensive to Bayern Munich fans. Alaba spent over 10 years at Bayern, if he was coming from a smaller club, it wouldn't have been a problem, but coming from a club like Bayern, it may be a problem. 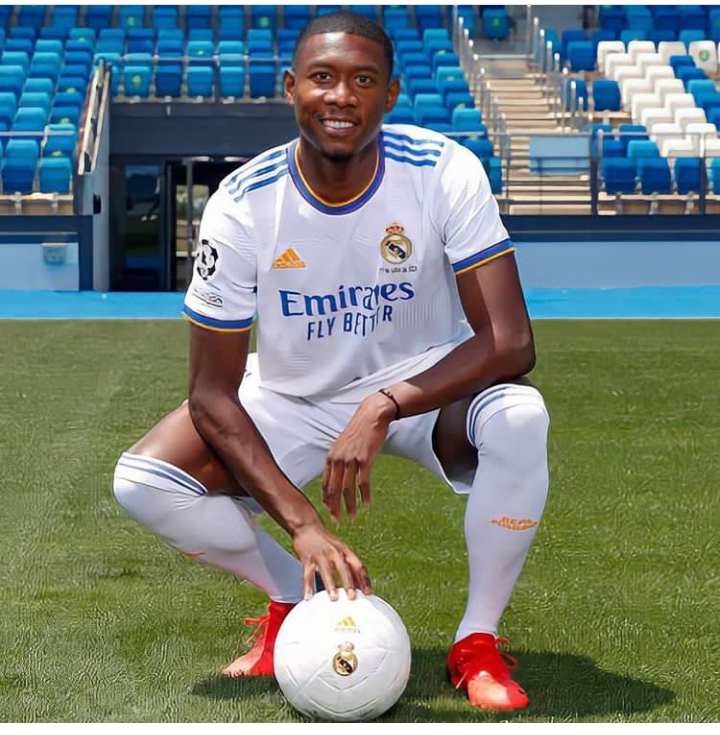 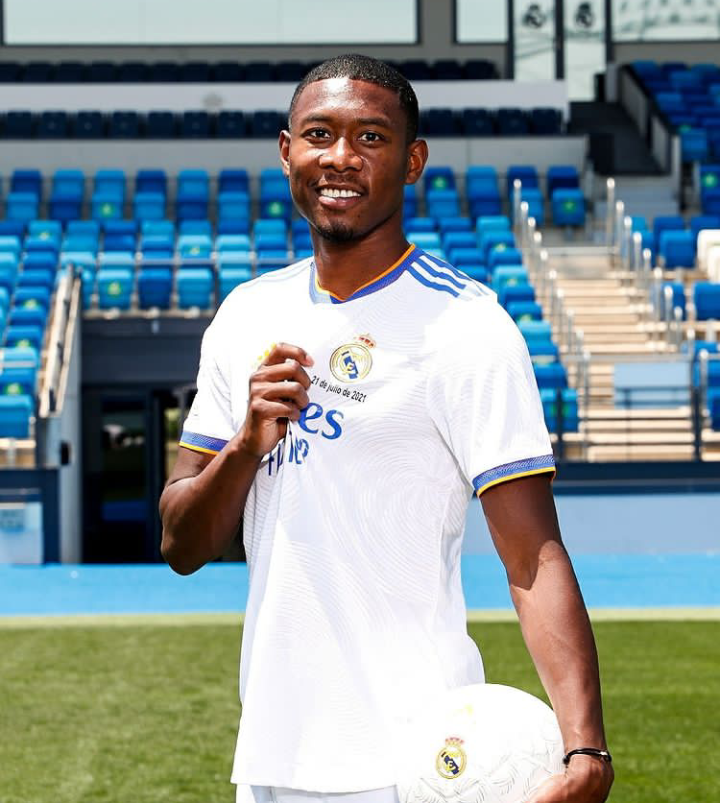 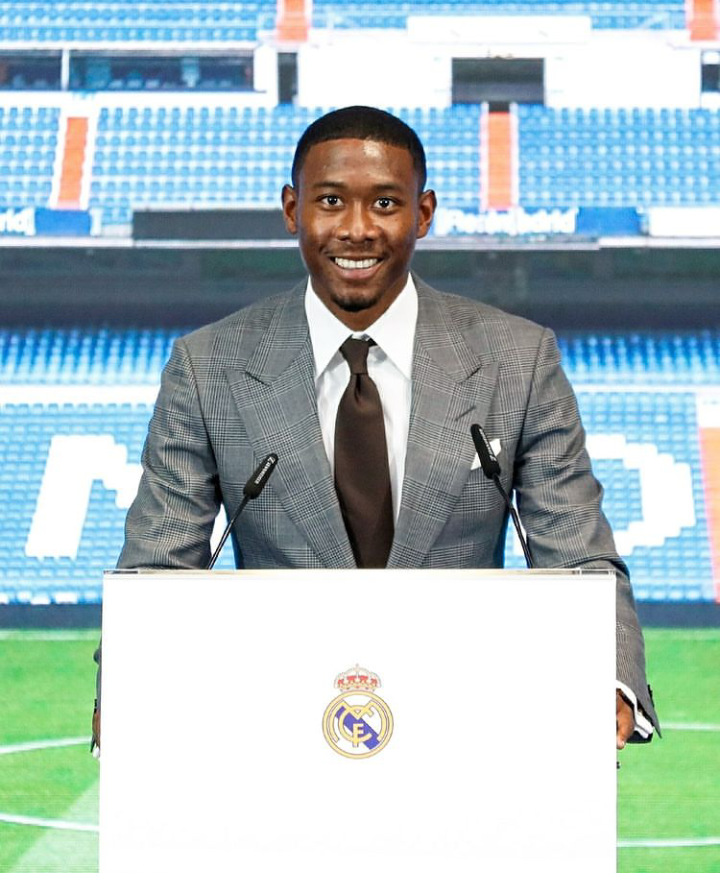 When Chicharito joined Real Madrid from Manchester United in 2014, he spoke diplomatically and said, "I am lucky to have played in the biggest club in England, now I am joining the biggest club in Spain.” That may have been a better way to go about it. 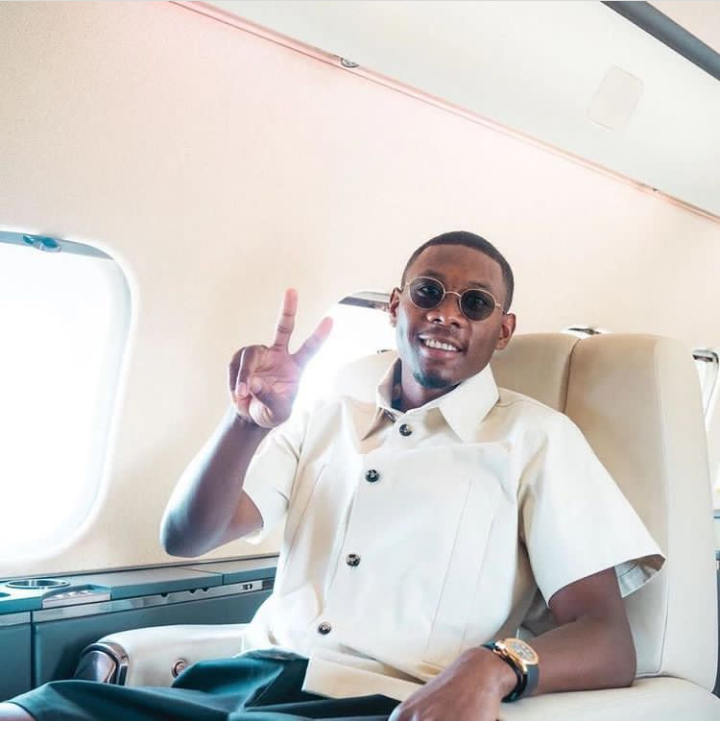 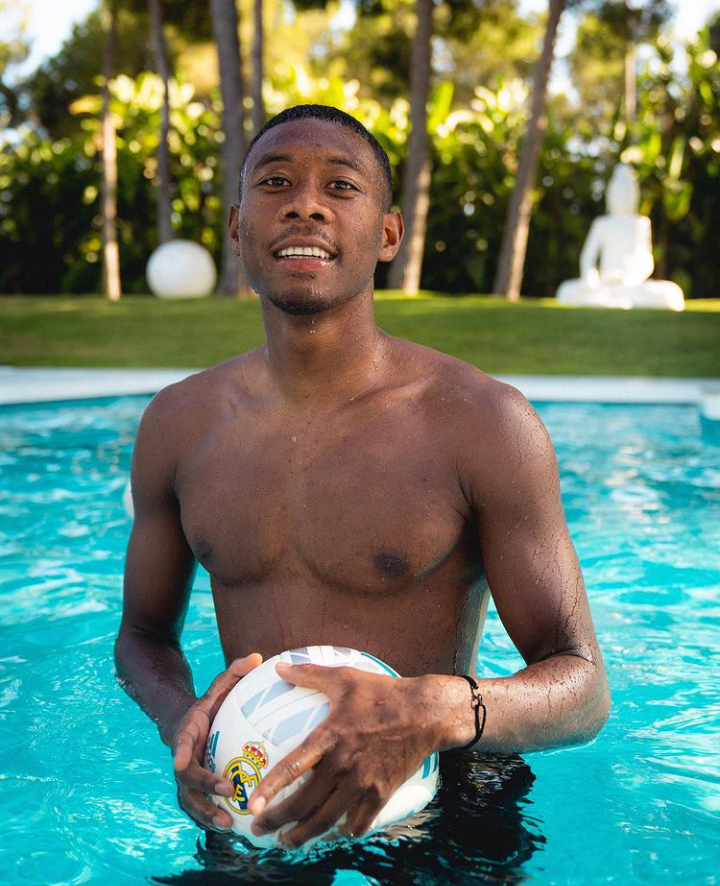