Bendel Insurance are quietly incubating ahead of the 2021-2022 Nigeria National League season, says the club's legend and Secretary, Charles Ihimekpen. 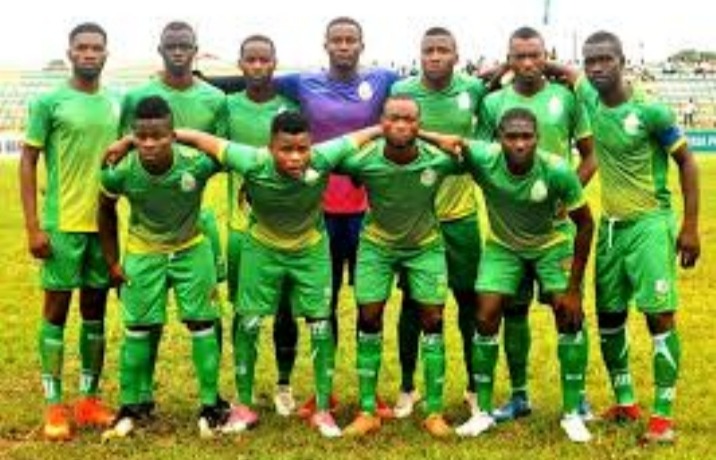 The former captain of the Benin Arsenal said this while reflecting on their recent failure to secure a promotion ticket to Nigeria Professional Football League during the NNL Super 8 at Nnamdi Azikiwe Stadium in Enugu.

He said they were quietly preparing for the new season at the refurbished School of Health Science pitch along Dumez Road, Benin-City, where they have so far tried out over 400 players at the open screening, doing substitution by elimination.

He said: "We are quietly incubating for the upcoming season, having tried out over 400 players at open screening exercise at School of Health Science in the past 30 days.

"We are not making noise about our preparation for the new season but fervently looking for the best players to fly the club's colours in the coming season. We have some new quality players in the team who don't want their name in the open yet.

"We have moved on from the NNL Super 8 and now focusing on the future. There are bound to be winners in every race. Unfortunately, we couldn't get a ticket to the elite division, largely because we don't like to play politics, but believe in our ability on the pitch."

Bendel Insurance missed out on a promotion ticket after finishing third in Group B of NNL Super 8 behind 3SC and Remo Stars, who secured promotion to top flight alongside champions Niger Tornadoes and Gombe United, who emerged tops of Group A.

Also known as The Vipers, Bendel Insurance gained promotion to NPFL in 2019 after over 10 years in NNL and got relegated at the end of the season alongside El-Kanemi Warriors, Kwara United, Gombe United, Niger Tornadoes, Yobe Stars Remo Stars and Go Round FC.