Check Out The First Manager Who First Spotted Cristiano Ronaldo

By Townsend34 (self meida writer) | 2 months 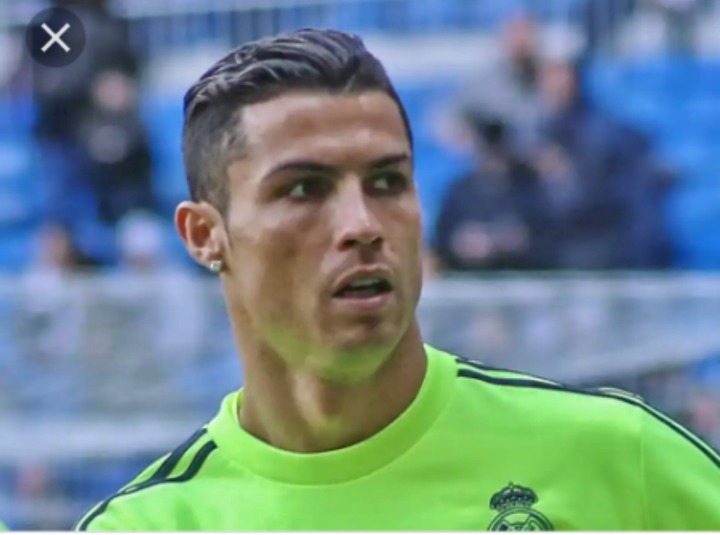 ﻿Cristiano Ronaldo has now scored an astonishing 700 career goals. ... In scoring against Ukraine, Ronaldo became just the sixth footballer to have scored 700 times in history. He joins Josef Bican, Romario, Pele, Ferenc Puskas and Gerd Muller in the 700 club. 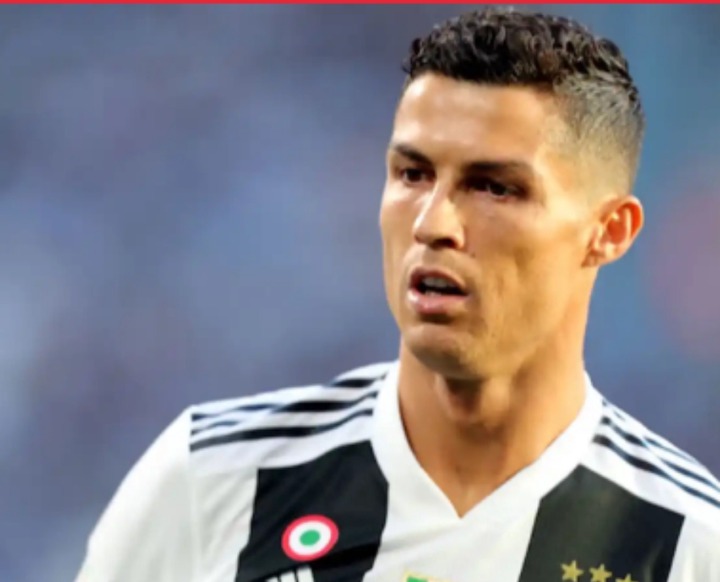 " Ronaldo" He was then spotted by former Liverpool manager, 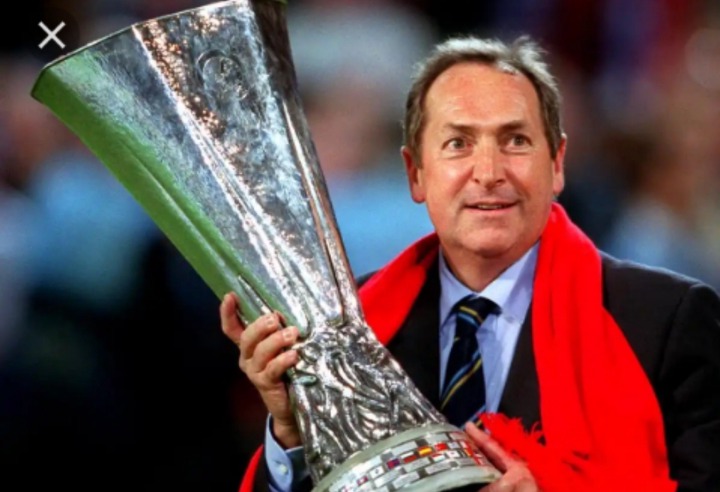 Gerard Houllier at the age of sixteen but Liverpool had no intentions to sign him at that time because they thought he was too young and he needed more time to develop his skills. However, in the summer of 2003, when Sporting played against Manchester United and defeated them, Cristiano caught the attention of Manchester United manager, Sir Alex Ferguson.

Factors for a successful marriage

House Geckos: 10 Things About Them

Daily Motivation: Have Faith, Do not Despair

Opinion: 2 Current Ministers Who Can Clinch APC Ticket For 2023

Ladies, Check Out 5 Reasons Why Men Pull Away From You