After Edouard Mendy Conceded 5 Goals In One Match, See His Position On the Clean Sheet Chart

It was a horrible hot afternoon for Chelsea today at Stamford Bridge as Thomas Tuchel tasted his first defeat since becoming Chelsea's manager. 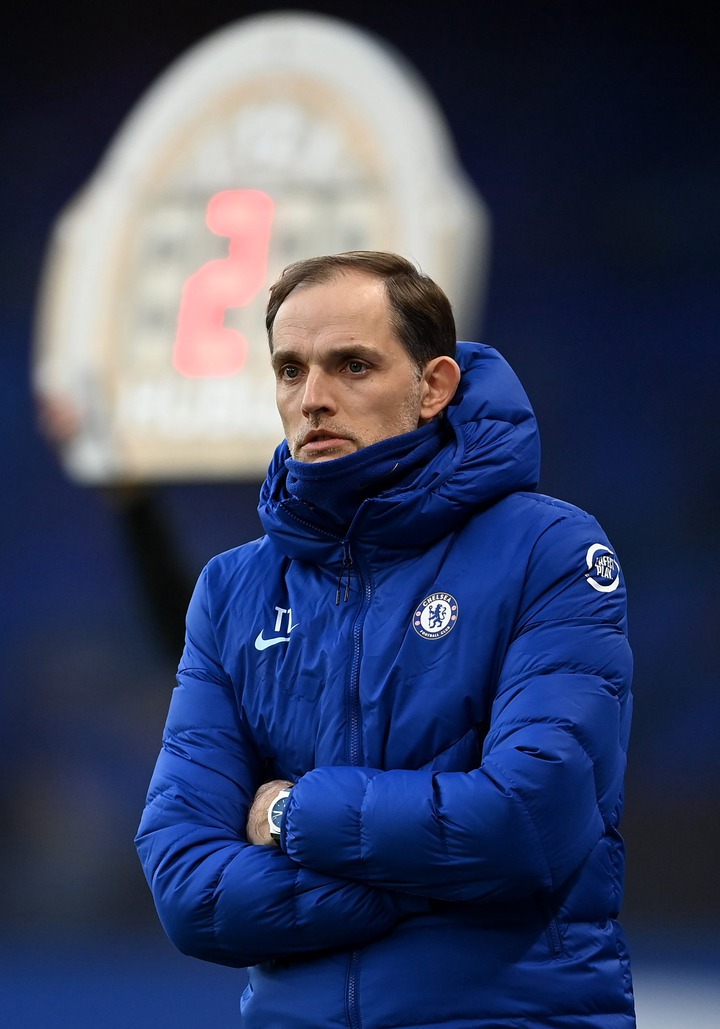 A defeat that comes in the most humiliating way- in the hands of a team rock bottom of the EPL table. 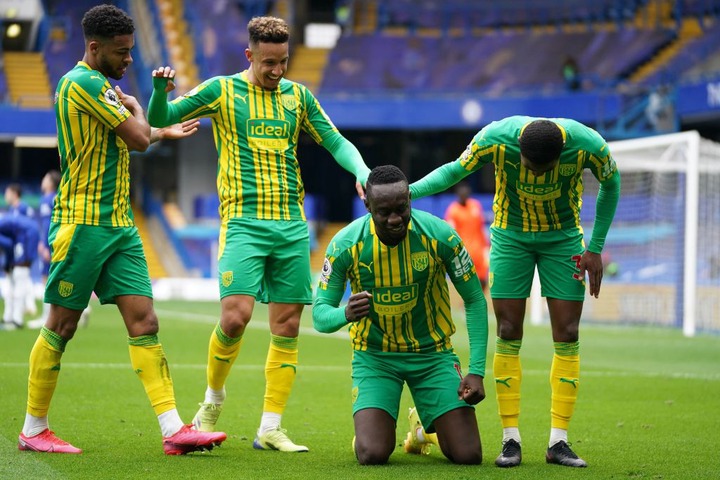 It seems the international break affected the synergy of the team with most of the Chelsea players active during the break.

Chelsea had taken the lead in the 27th minute after Pulisic latched on to a ricochet from a Marcos Alonso freekick. 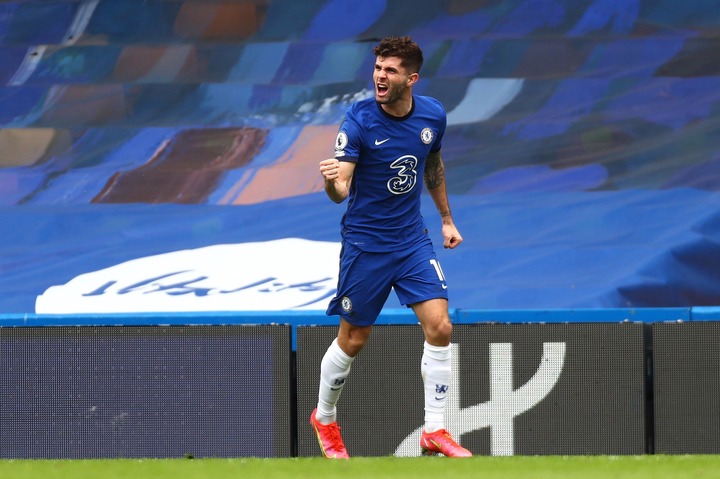 Things took a new turn when two minutes later, Thiago Silva got his marching order for a soft but rash challenge just in front of the box. 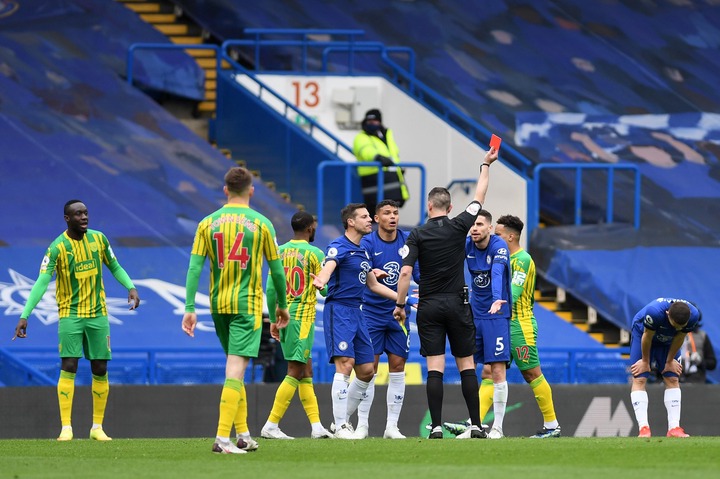 The dismissal turned to the visitor's favour immediately as West Brom grew in momentum and hot two quick goals become the break. 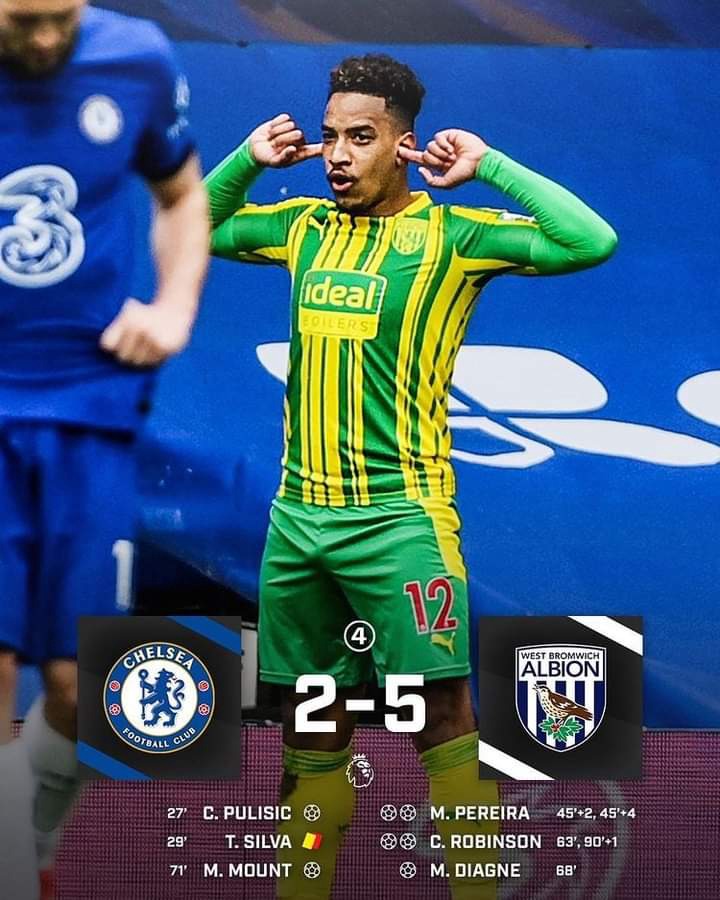 Despite dominating the game in the second 45, the visitors were sharp on the counter and hit Chelsea twice again in the break.

Mason Mount reduced the deficit with an easy tap in from a Werner assist, but West Brom was not done scoring. 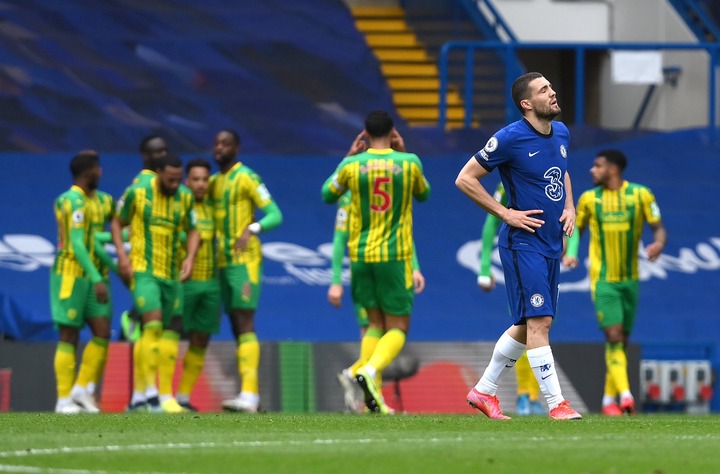 Callum Robinson added another to get his brace in the dying minutes to make it 5-2, a heavy defeat for Tuchel.

Before this game, Chelsea had not conceded in 8 homes matches, and West Brom has never won Chelsea at Stamford Bridge. 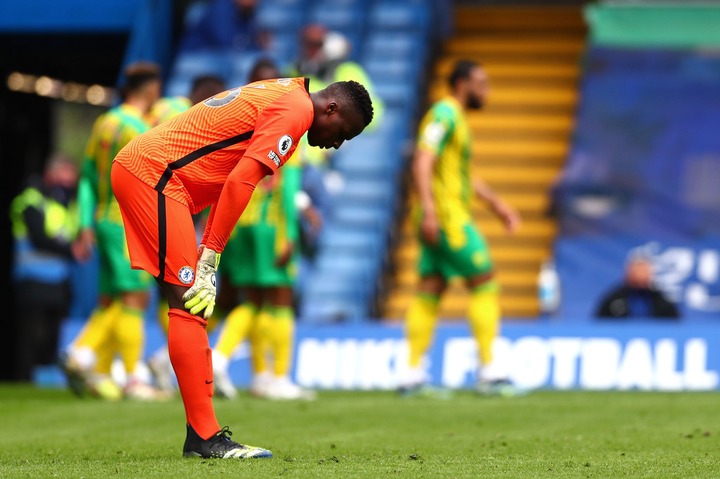 Eduoard Mendy was on a clean sheet spree but conceding 5 at once now puts a taunt to his good records.

A clean sheet today would have taken him just one more shy from equalling Man City's Ederson who tops the clean sheet list. 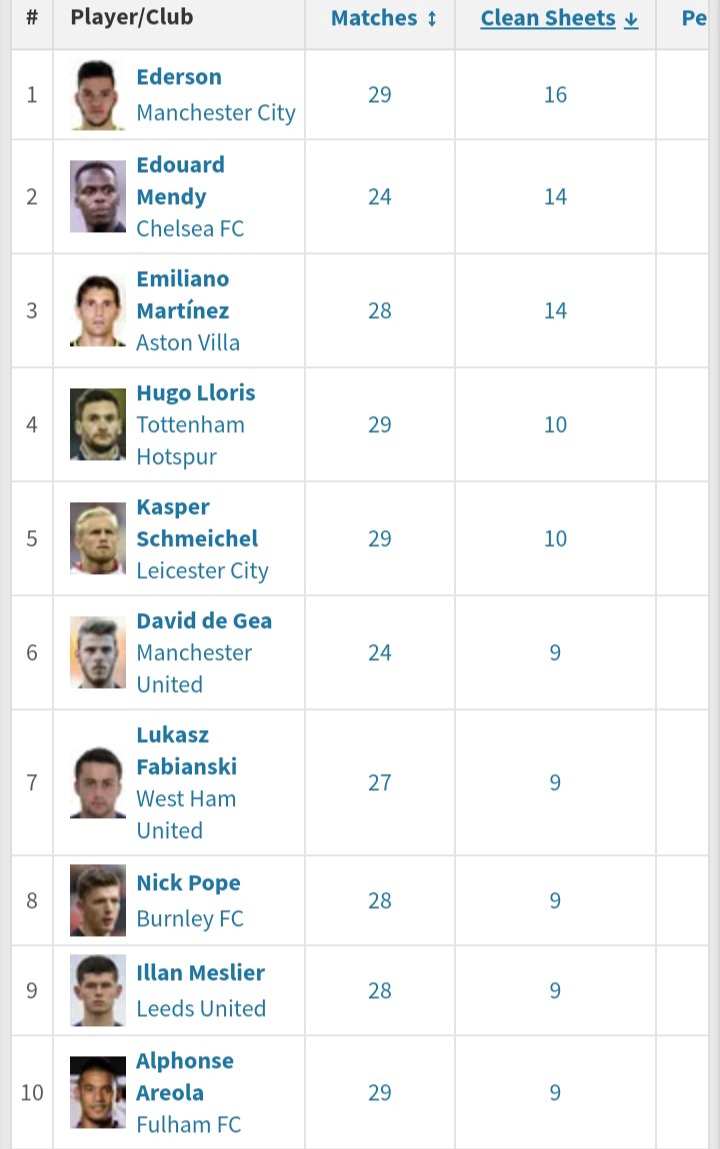 But after shipping in five goals today, he remains in the second spot and could drip to third at the end of the week.

Can Mendy still win the Golden Glove this season after today's performance? 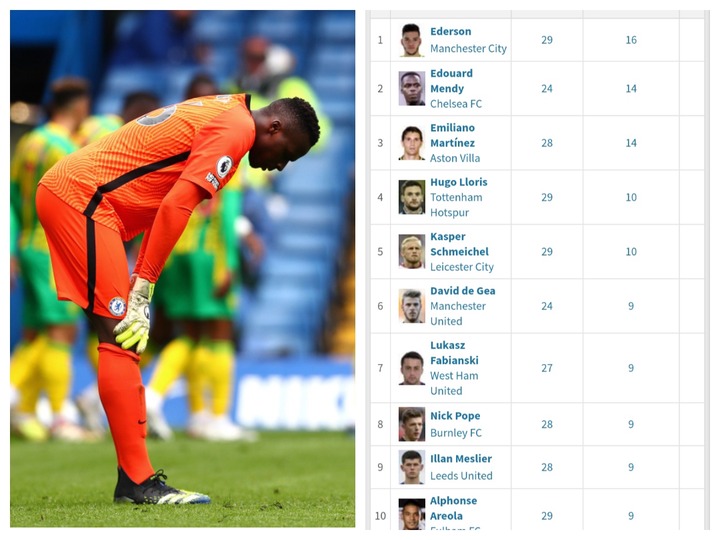 current cbn governor fireboy dml what if i say mp3 download sir alex ferguson west african countries and their capitals who is the first president of nigeria
Opera News is a free to use platform and the views and opinions expressed herein are solely those of the author and do not represent, reflect or express the views of Opera News. Any/all written content and images displayed are provided by the blogger/author, appear herein as submitted by the blogger/author and are unedited by Opera News. Opera News does not consent to nor does it condone the posting of any content that violates the rights (including the copyrights) of any third party, nor content that may malign, inter alia, any religion, ethnic group, organization, gender, company, or individual. Opera News furthermore does not condone the use of our platform for the purposes encouraging/endorsing hate speech, violation of human rights and/or utterances of a defamatory nature. If the content contained herein violates any of your rights, including those of copyright, and/or violates any the above mentioned factors, you are requested to immediately notify us using via the following email address operanews-external(at)opera.com and/or report the article using the available reporting functionality built into our Platform 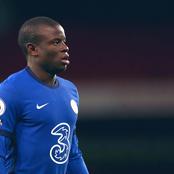 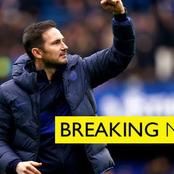 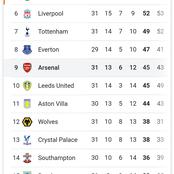 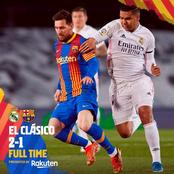 Opinion: Conte deserves to be praised for what he achieved at Chelsea, Juventus and Inter Milan 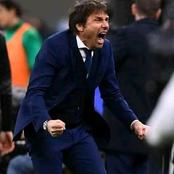 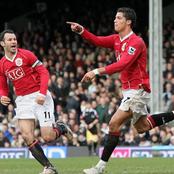 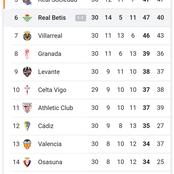 Every Premier League manager should be worried of this player 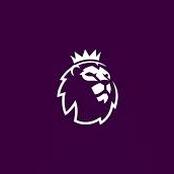 Manchester United Fred is married to a beautiful chemical engineer. 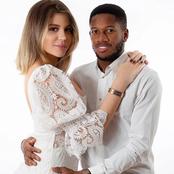