By AminullahiMuritala (self media writer) | 21 hours ago 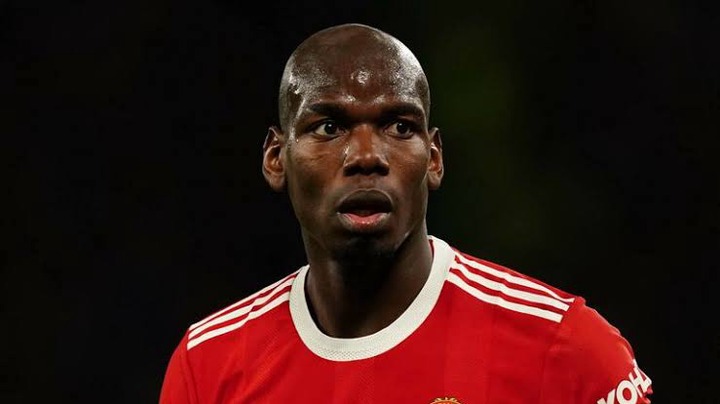 After 4 successful years in Turin, winning 4 League titles, he returned to Manchester United for a then World record fee of £90million. At that time, Paul Pogba was tipped to help Manchester United back to their Former glory.

At the end of Paul Pogba's first season at United, he won the Europa league and EFL Cup. One would have thought that it's a good beginning for the French International at Manchester United but, that was as good as it get for him and the Red Devils. 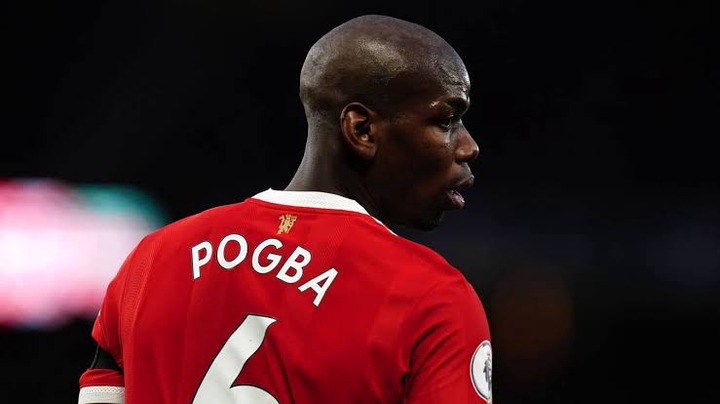 Some football enthusiasts think that Manchester United failed to surround Paul Pogba with talented players that could help him thrive while others believed that Paul Pogba never really reached his potential at Old Trafford. 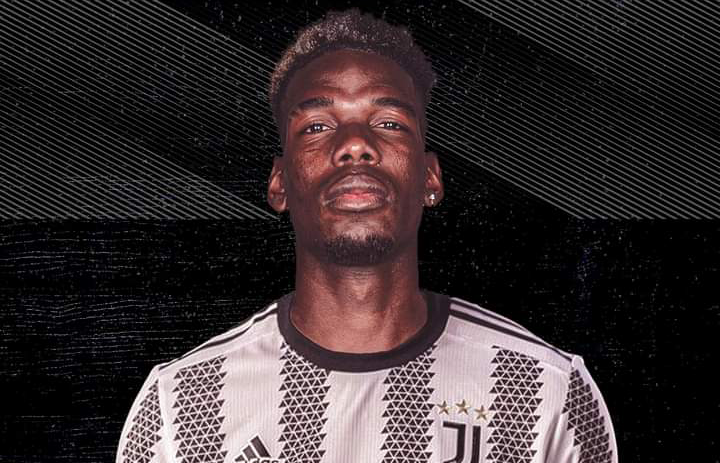 In the end, he parted ways with Manchester United without attaining what the club signed him to do, to join the club that received a world record fee on him.