By Dblack_Official (self media writer) | 5 days ago

The international break is still very much on, as most countries had the opportunity to take part in a couple of games, be it friendlies or world cup qualifiers. 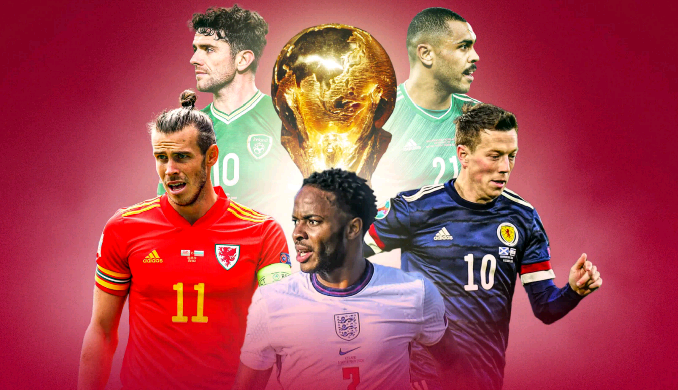 The break also brings a halt to club football, as most players are usually on national assignment with their respective national teams. 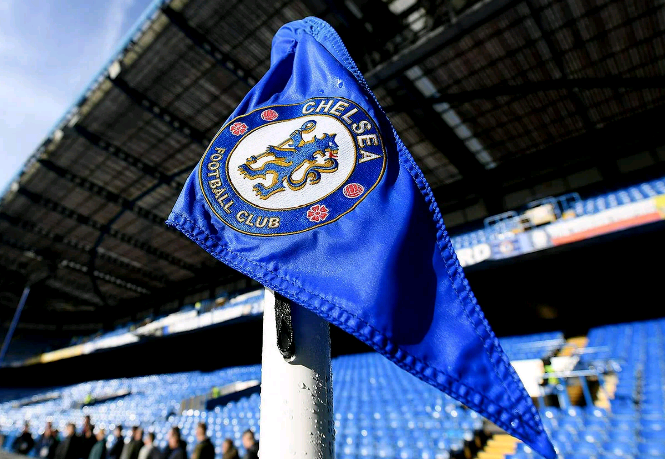 For Chelsea Fc of England, the blues had a couple of first team players on international duty yesterday, and i will thus be running through a couple of them in this article. 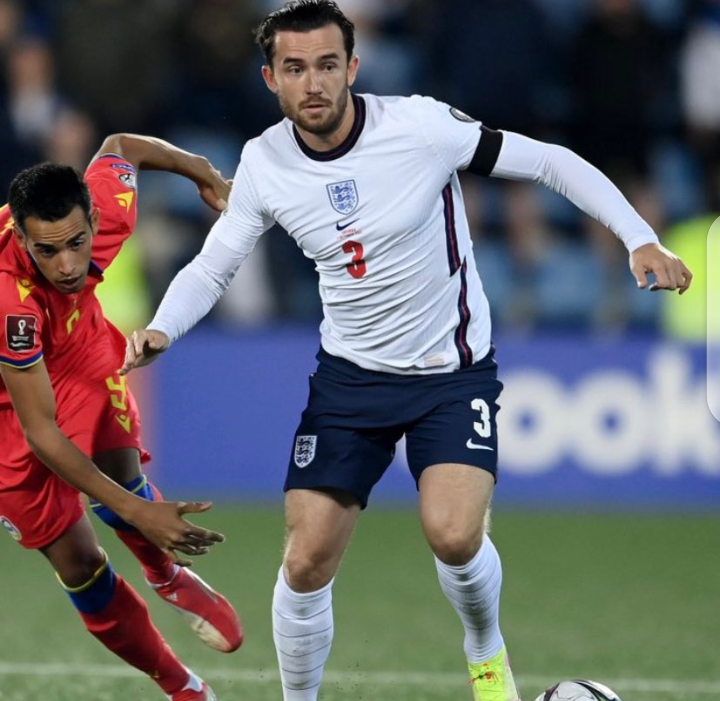 The Chelsea left back had a standout game by numbers yesterday, as the three Lions of England defeated Andora by 5 goals to nill. 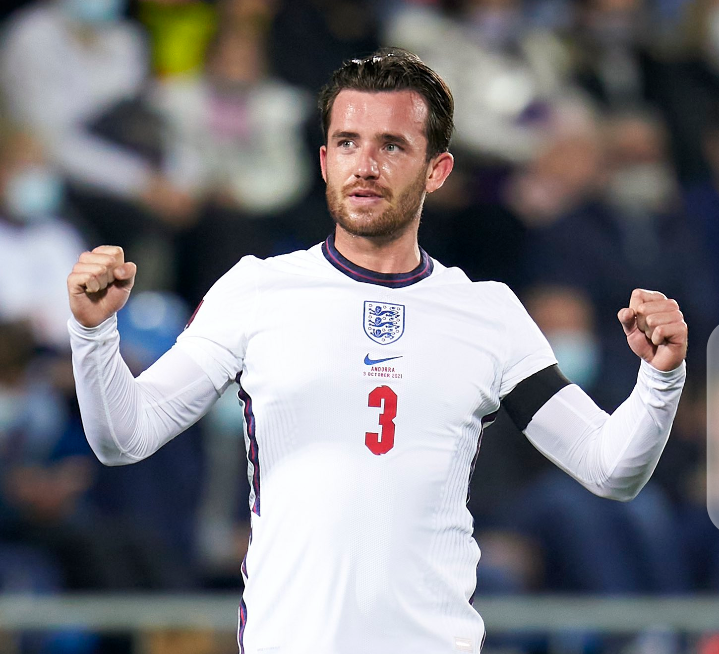 Ben Chilwell made it back to back goals for both club and country, as he opened scoring for Gareth Southgate's team on the 17th minute. 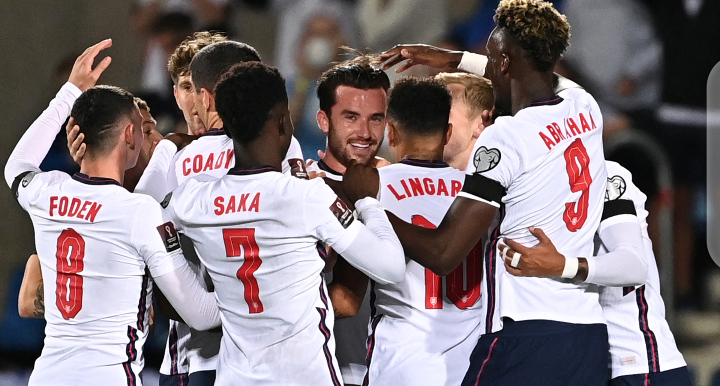 Aside grabbing his first international goal for his country, the 24 year old left back had the most touches against Andora (119), and also won more fouls (4) yesterday. 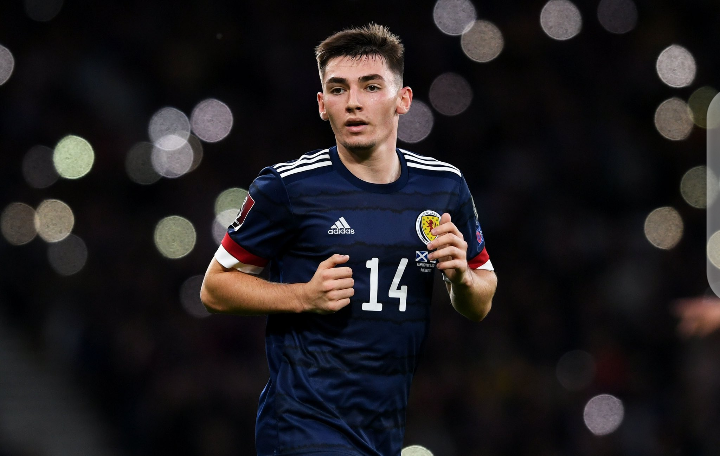 Another Chelsea star who did put up a decent performance while on international duty yesterday was young Scottish midfielder Billy Gilmour. 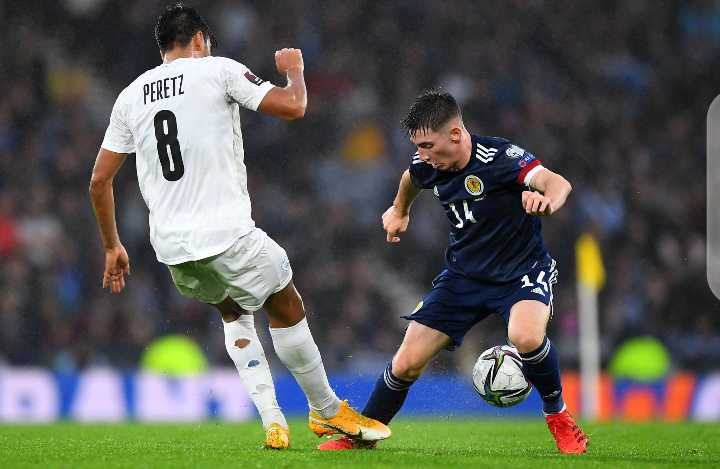 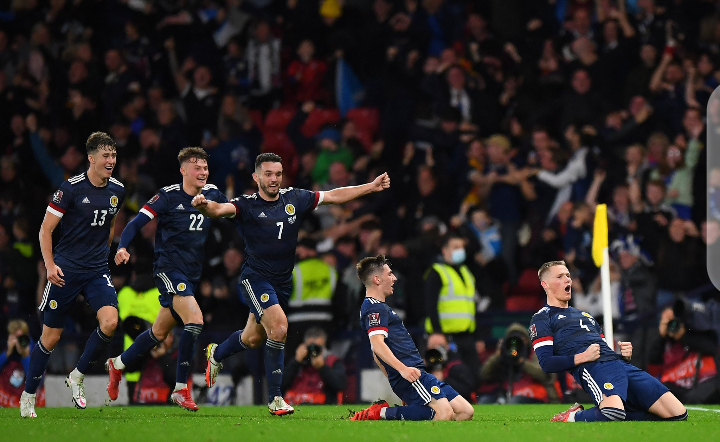 The 24 year old played 90 minutes in Scotland's 3-2 win against Isreal yesterday, and bossed the midfield. 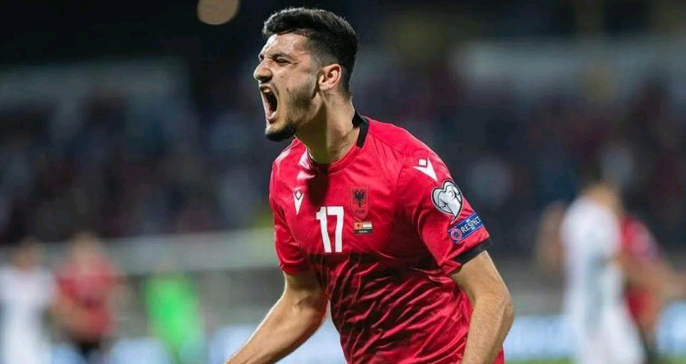 The 20 year old Chelsea striker who is currently on loan at Southampton, just can't stop scoring while on international duty. 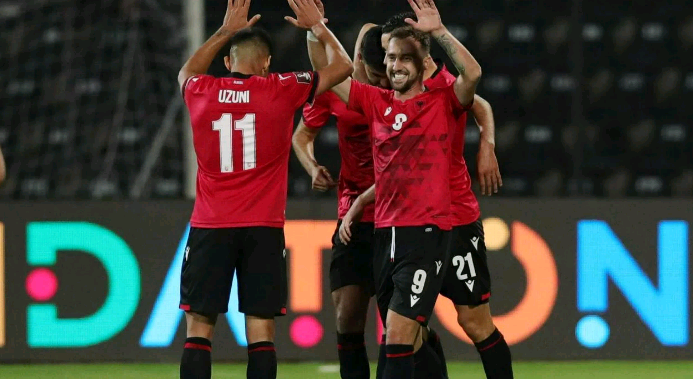 Broja was on hand to score yet another goal for Albania on the 80th minute, to secure a 0-1 win for his country against Hungary. 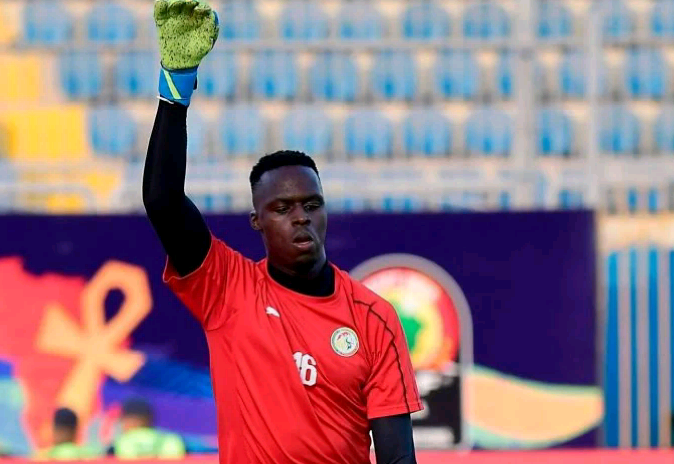 The Chelsea shotstopper was in goal as his country Senegal defeated their world cup qualifier opponents Namibia by 4-1. 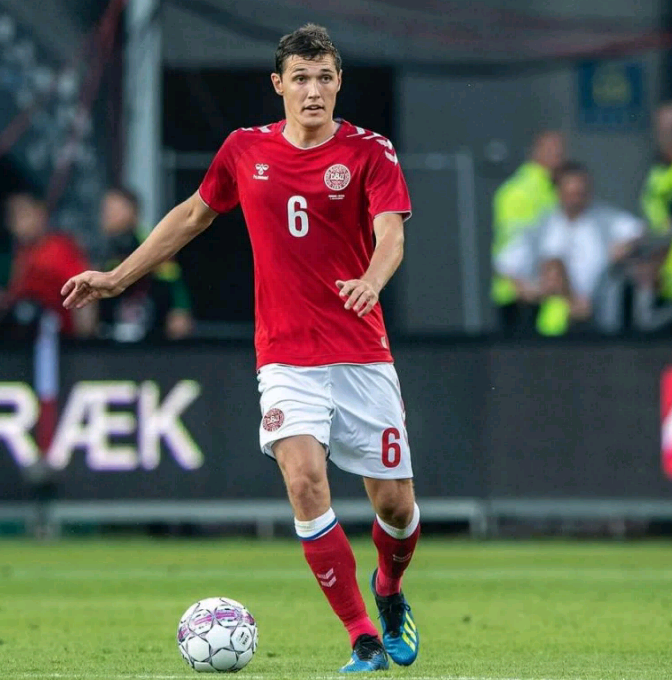 Lastly on Chelsea stars who did well while on international duty yesterday was defender Andreas Christensen. 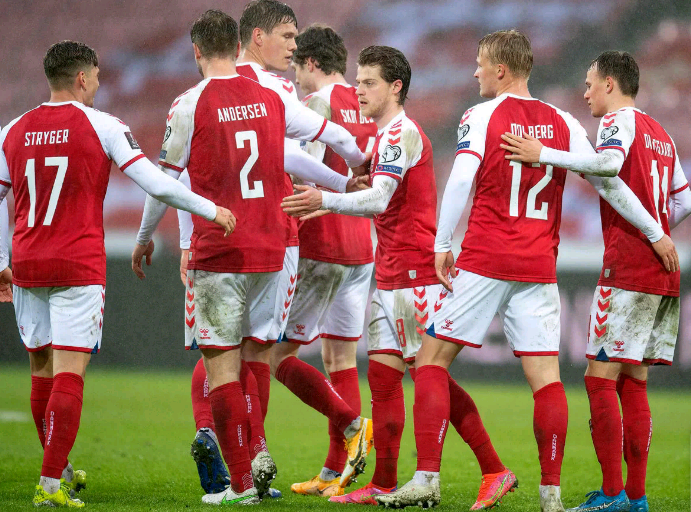 The 25 year old defender played all 90 minutes for Denmark, as they defeated Moldova by 0-4, keeping a cleansheet in the process. 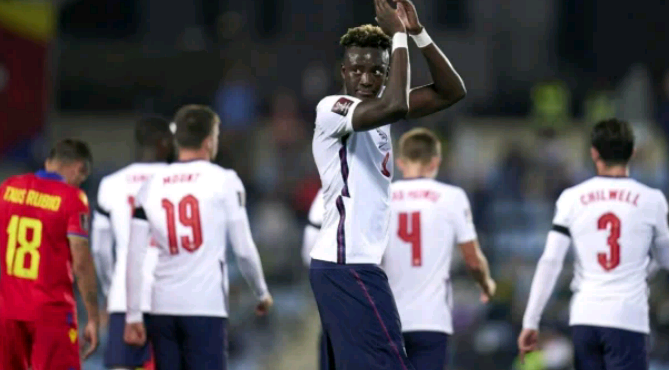 The former Chelsea striker was also on the scoresheet yesterday, as a marked his return to the England squad with a well taken goal against Andora on the 59th minute.

Which Chelsea player impressed you the most?