EPL Clubs Didn't Decide To Quit Super League Because Of The Fans ; Here is the Main Reason

By Sportsnipper (self meida writer) | 24 days 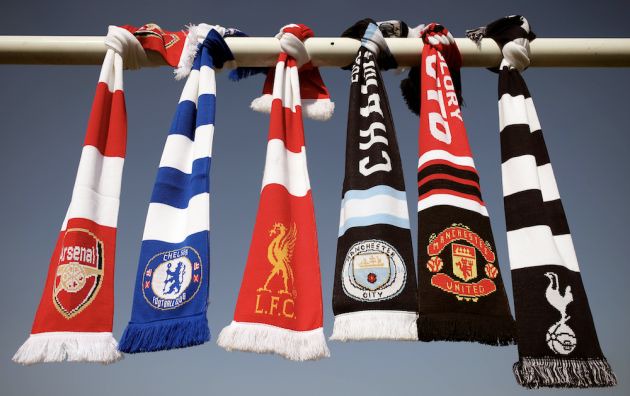 There have been loads of Rummors about why English Premier Legue clubs decided to turn away from the Proposed European Super League.

Their decision didn't go down well with the fans,who voiced out their disappointment to their different club hierarchies.

Some people have channeled the decision to the protest made by various fans. Hence,the clubs got loads of praise from the media and others.

Since then,there is now a revelation on why these clubs made that decision.

According to Spanish Football Outlet Mundo Deportivo, clubs like Manchester United, Liverpool, Arsenal, Tottenham, Chelsea and Manchester City did not back down because of fans threat and protest but ecause they were ‘offered’ a lot of money.

However, whatever the story is,this is a massive win, not just to Footballing world but to the fans in particular.

Content created and supplied by: Sportsnipper (via Opera News )

Jurgen Klopp Confirms That Jota Will Not Play Again This Season

Kante, Ndidi And Other Best Defensive Midfielders In Premier League

Meet The Three Players With The Most Key Passes In The Premier League. Who Is The Best Playmaker?