Jose Mourinho & His Next Potential Clubs

By Splendidkalu (self meida writer) | 15 days 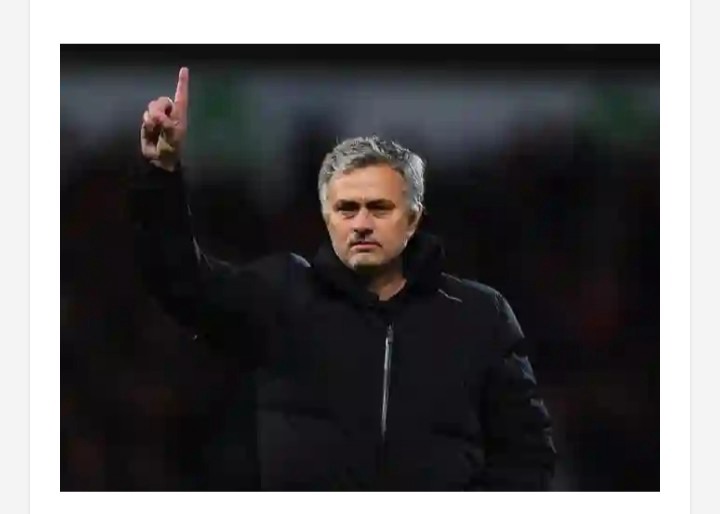 Jose Mourinho was sacked by Tottenham Hotspur after just 17 months in charge of the North London club following a poor run of form in the league, having replaced Mauricio Pochettino in 2019.Having been away from the dugout following his exit from the Manchester United managerial position, the seemingly revitalize Portuguese tactician took over the North London side with some neutrals seems not to believe in his tactical nuance anymore.

With Jose’s recent sacking at Tottenham Hotspur, the neutrals who seems not to believe in his tactical nuance can confidently say they’re right following his dismissal at Spurs in less than two years in almost the same manner he was shown the exit door at United.

Jose Mourinho is no doubt one of best manager to ever graced the dugout, but in all honesty his tactical nuance and knack to win trophy has really nosedive a whole lot compared to when he burst to limelight and it’s quite evident everywhere he goes with his recent managerial job.

Jose Mourinho & His Next Potential Clubs 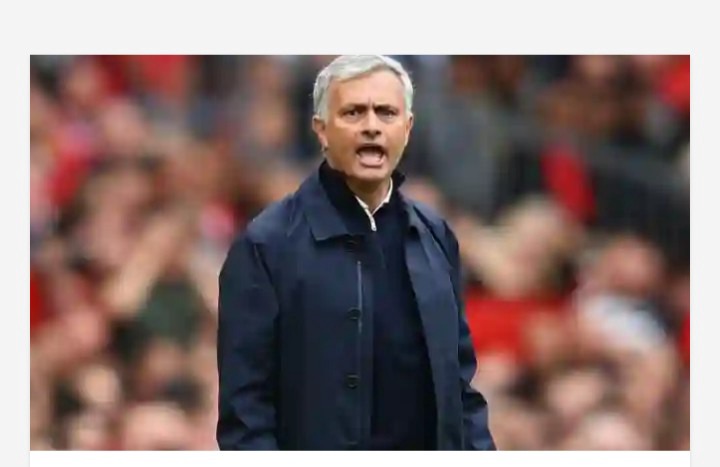 It’s no news anymore that Jose Mourinho has been sacked by Tottenham Hotspur following a poor run of form in the league and perhaps because of the distasteful manner in which they exited the Europa League against Dinamo Zagreb.

Jose’s irritable manner in which he exit his job at Manchester United and Tottenham Hotspur recently shows nothing but a man who seems to have lost the magical touch and utterly out of ideas in the dugout.

However, things may be tough for the Portuguese gaffer now but the truth is Jose Mourinho is no doubt the same manager who his capable of winning title for club who would like to have him in their dugout.

His success and antecedent with his former Seria A side Inter Milan simply put him in pole position to take over the Old Lady job, should the Chairman of Juventus Andrea Agneli sack the current manager Andrea Pirlo.

Should Andrea Agneli decides to part way with the inexperience Pirlo at the end of the campaign and go for Mourinho in their quest to once again launch an assault on the 2021-2022 Champions League season, then the Portuguese his very much experience enough to lead the Old Lady to winning ways again. 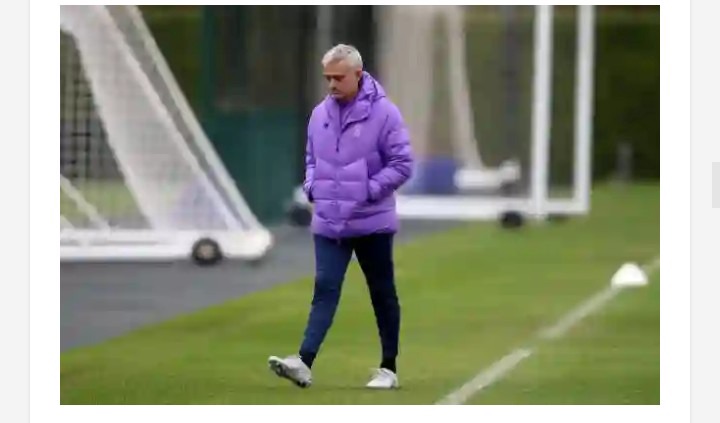 After dominating the Scottish Premier League for a long period of time, the appointment of Steven Gerrard at Glasgow Rangers and the works he put into his Rangers side means it’s inevitable for them not to win the league this season.

With the formidable team Steven Gerrard is building for the Gers, their arch rival Celtic would look back at where they got it all wrong this season and set to prepare for a new campaign with a new manager who would deliver the title for the “The Bhoys” again.

In terms of winning the Champions League the Scottish giant may not have the talent or financial muscle to attract superstars like teams like Real Madrid, Chelsea, Bayern Munich, Barcelona or Manchester United. However they’re no doubt one of the well revered club in Europe with an exceptional culture.

So should the Celtic board decides to appoint Jose Mourinho, most especially with the recent rumors linking the Portuguese to the Scottish giant job they’re definitely guarantee an inflow of titles. However the main question now is, can they afford the salary of the former Chelsea manager?

Jose Mourinho and the Portuguese league are certainly not new to each other, the self acclaimed “Special One” made a name for himself at one of the well respected club in Portugal when he won the Champions League, league title and league cup with Porto.

Benfica as one of the biggest club in Portugal would no doubt wants to dominate on the home front and likewise in Europe. In that regard appointing a manager like Jose Mourinho who knows the league like the back of his hands would certainly prove valuable for the Reds, but then the dream may not come to reality because Benfica still has a very experience manager Jorge Jesus in their dugout.

Mourinho’s allegiance with Porto may not let him join Benfica, however with football managers history has shown that they don’t really care about that when it comes to switching club be it a rival team or not. In that sense, should he be contacted and eventually get the job then the Reds should be fully ready to deal with the excesses of Jose.

Truly the former Real Madrid tactician comes with a lot of baggage, but then should he join Benfica the Reds would definitely be guarantee a title based on his experience and antecedent in managing top teams in the past.